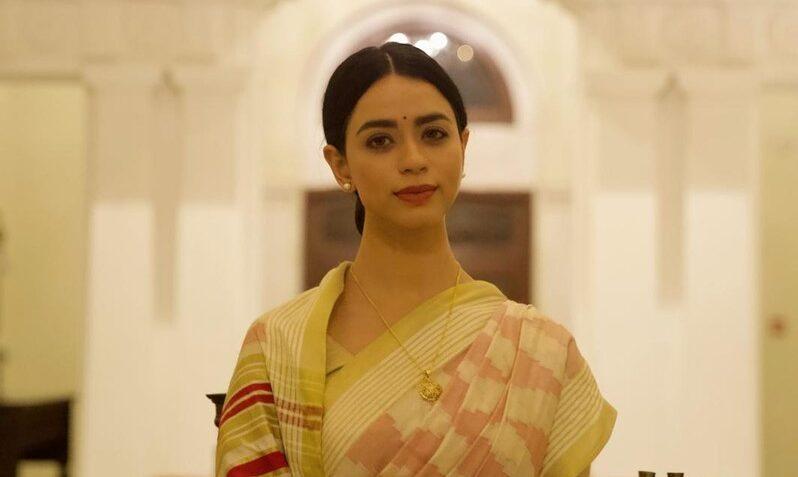 Raktanchal is a crime drama inspired by real-life events from the ’80s of Purvanchal, Uttar Pradesh, at the time when the state development work was distributed through tenders. The criminal empire of Waseem Khan, the tender mafia is challenged by a young criminal Vijay Singh who is driven by vengeance.

While Waseem Khan is a pure criminal, Vijay is a good man, who in spite of turning into an anti-hero, serves people as much as he can. The story sets in motion, a clash for acquiring tenders with a political battle in the background, which unleashes a bloodbath in the city of Purvanchal. Vijay must overcome great personal odds to beat Waseem Khan and become the tender king.

The stories from the heartland of India always received praise from critics as well as the audience. MX Player consistently makes web series on UP and Bihar on various genres. Indori Ishq was a huge success, Campus Diaries became a smash hit. Recently they bring back Mohit Raina in Bhaukal 2 as well.

Actors On Their Complex Characters In Raktanchal Season 2

The trailer of Raktanchal Season 2 has created quite a stir with the political drama and woo the audience. While Karan Patel is set to make his digital debut as a cop, Mahie Gill and Soundarya Sharma will essay powerful characters.

Nikitin Dheer and Kranti Prakash Jha have been pitted against each other, but the stage is bigger. The series is inspired by true events that transpired during the early 90s in Purvanchal, Uttar Pradesh.

Karan, whom we know as Raman from Yeh Hai Mohabbatein, is not just happy to be in the series but also he is donning a cop’s uniform.

Mahie Gill spoke about her character, “Proud, and defiant, Saraswati Devi is an enigma who is taking this male-dominated world by storm. After playing such a powerful character on screen, inspired by real-life instances from the early 90s, I realized what it takes to be a woman in Indian politics.”

Raktanchal Season 2 is available to watch online on MX Player.