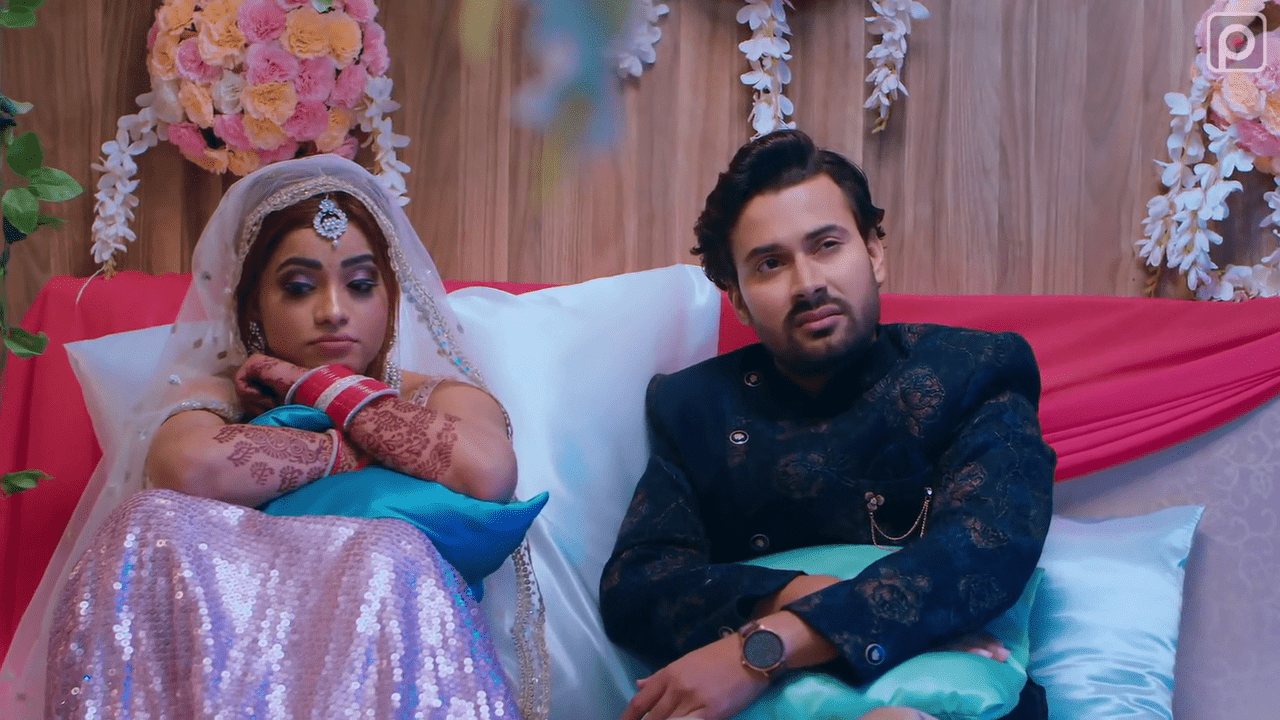 The first wedding night drama is always intriguing, and this is the reason many creators keep coming back. Primeflix’s latest anthology series is getting praised by everyone for the depiction of cheerful moments from the couple’s life.

Secrets is a half-hour short film showcasing how newly-wed couples try to know each other. Little you know that the famous Cineprime series ‘Tinku Ki Suhaagraat’ also explored the same theme. While the characters in ‘Tinku Ki Suhaagraat’ were dumb, Secrets from Primeflix shows the more realistic picture.

However, by the looks of Aasma Syed, she does look like a dumb wife waiting for her husband. The way creators explored the relationship is mesmerizing to see. Harsh Kulkarni and Aasma Syed look fantastic in the scenes. Especially the way creators showed their intimate scenes while credit rollout.

Until you know your partner properly… lovemaking is nothing more than a nightstand. On their first night together, both newlywed husband and wife realized that they have to become friends first. They shared their love stories before starting their happily married life together.

Both husband and wife shared their stories from the past and answered each other raging questions. For instance, Aasma Syed’s character confessed why she got dumped in the first place with a raunchiest flashback scene. At the same time, Harsh Kulkarni also has a comical scene with Sakshi Sharma.

In the end, they both accepted each other with their respective pasts. In the nutshell, Secrets short film is a fun watch and a must for the people who are going to be in a relationship soon. 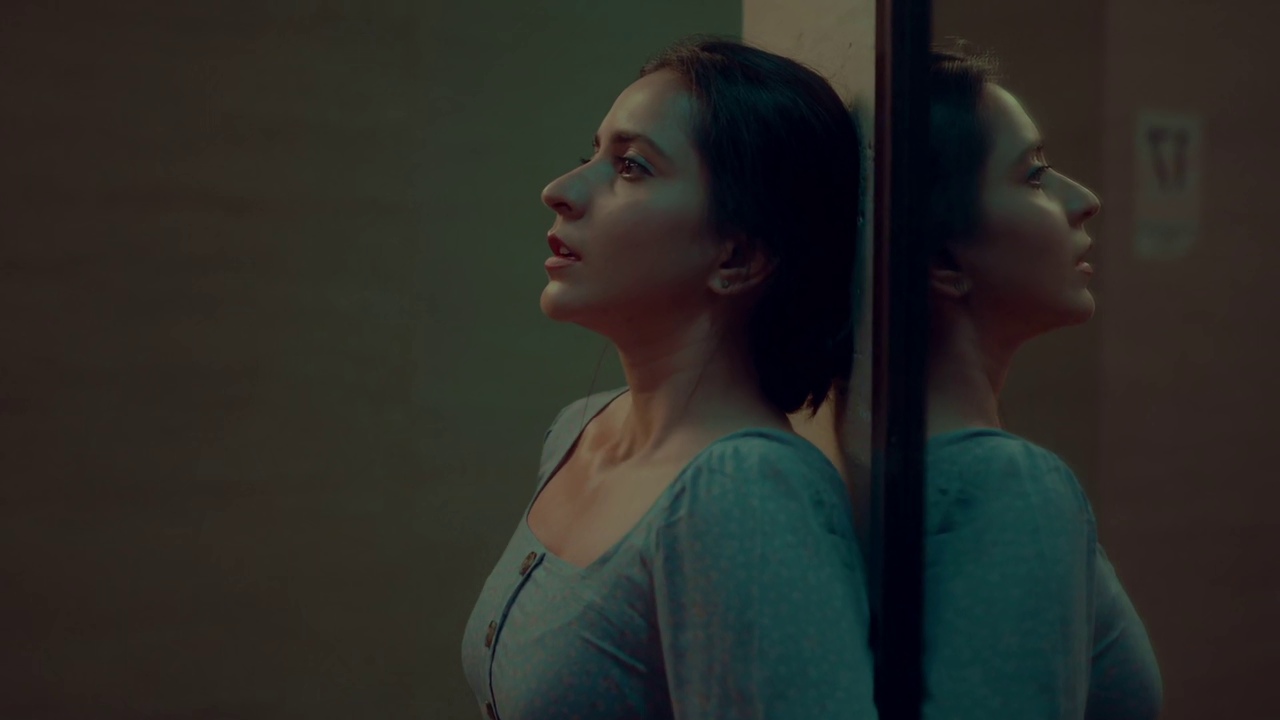 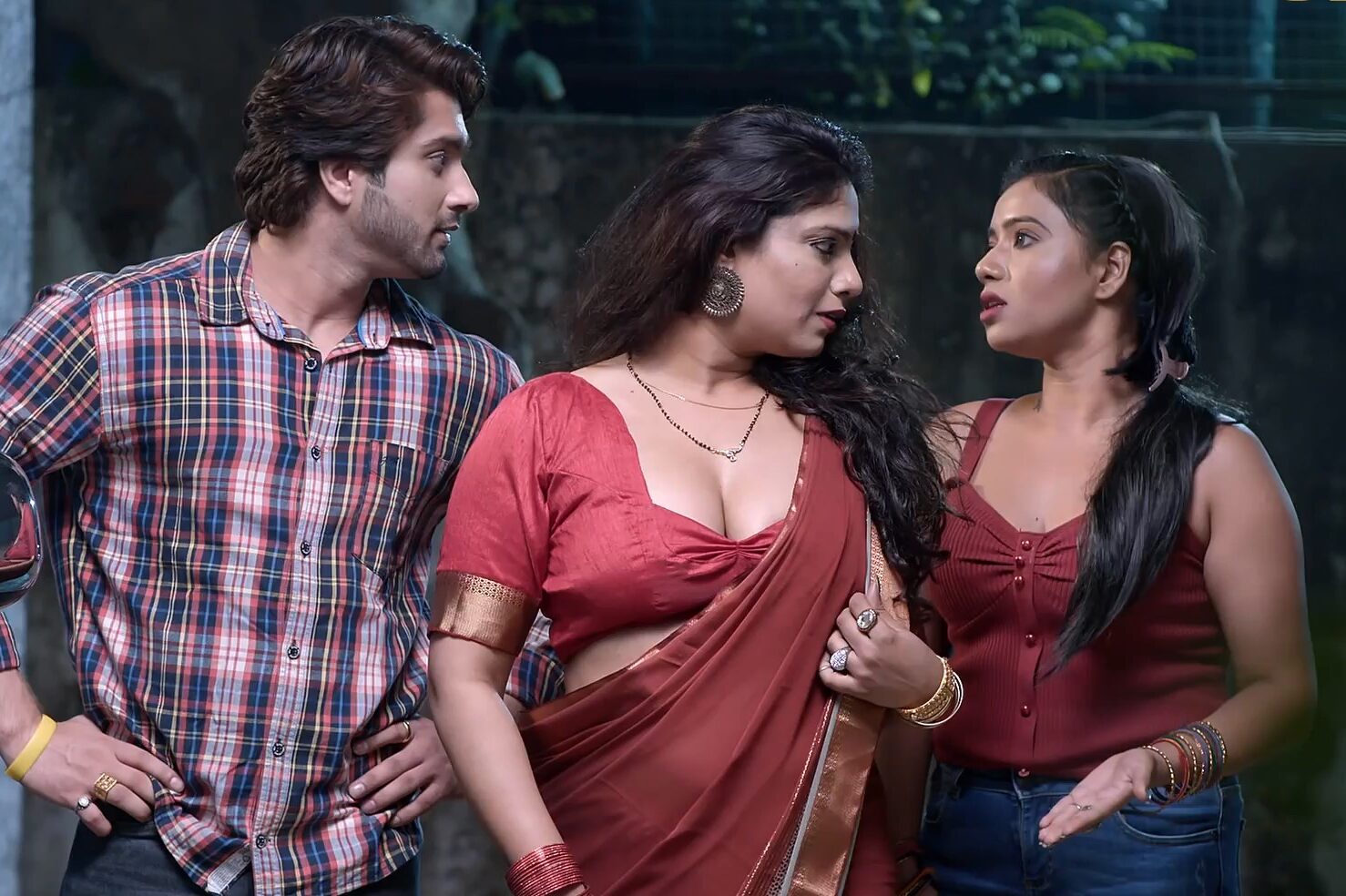 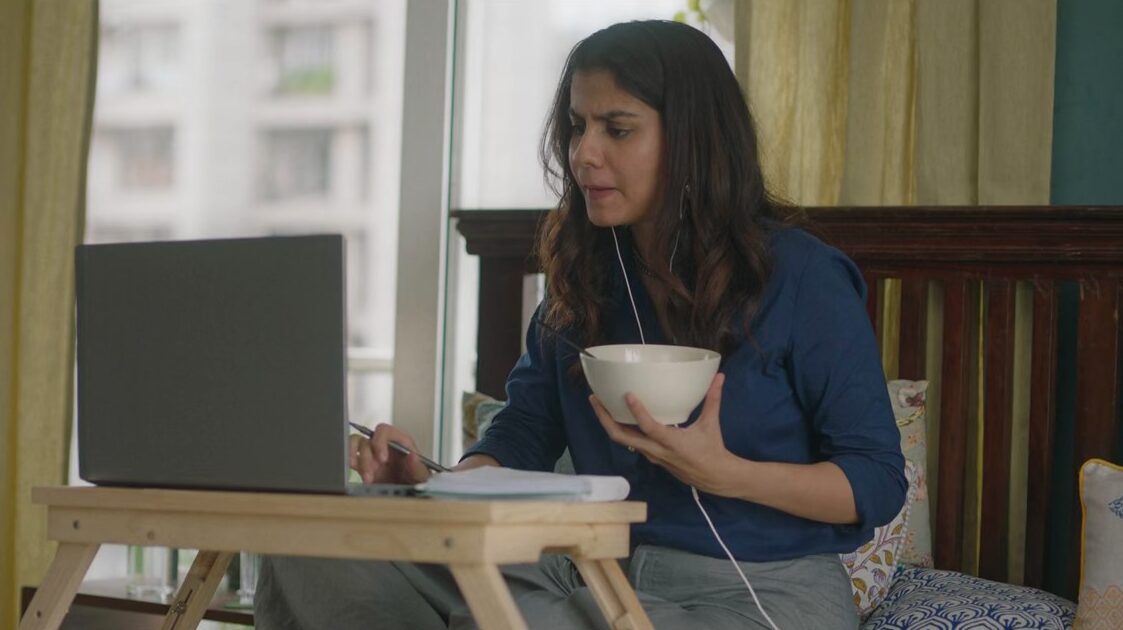 Meet The Cast Of Too Hot To Handle Season 2, Watch Online On Netflix Entertainment