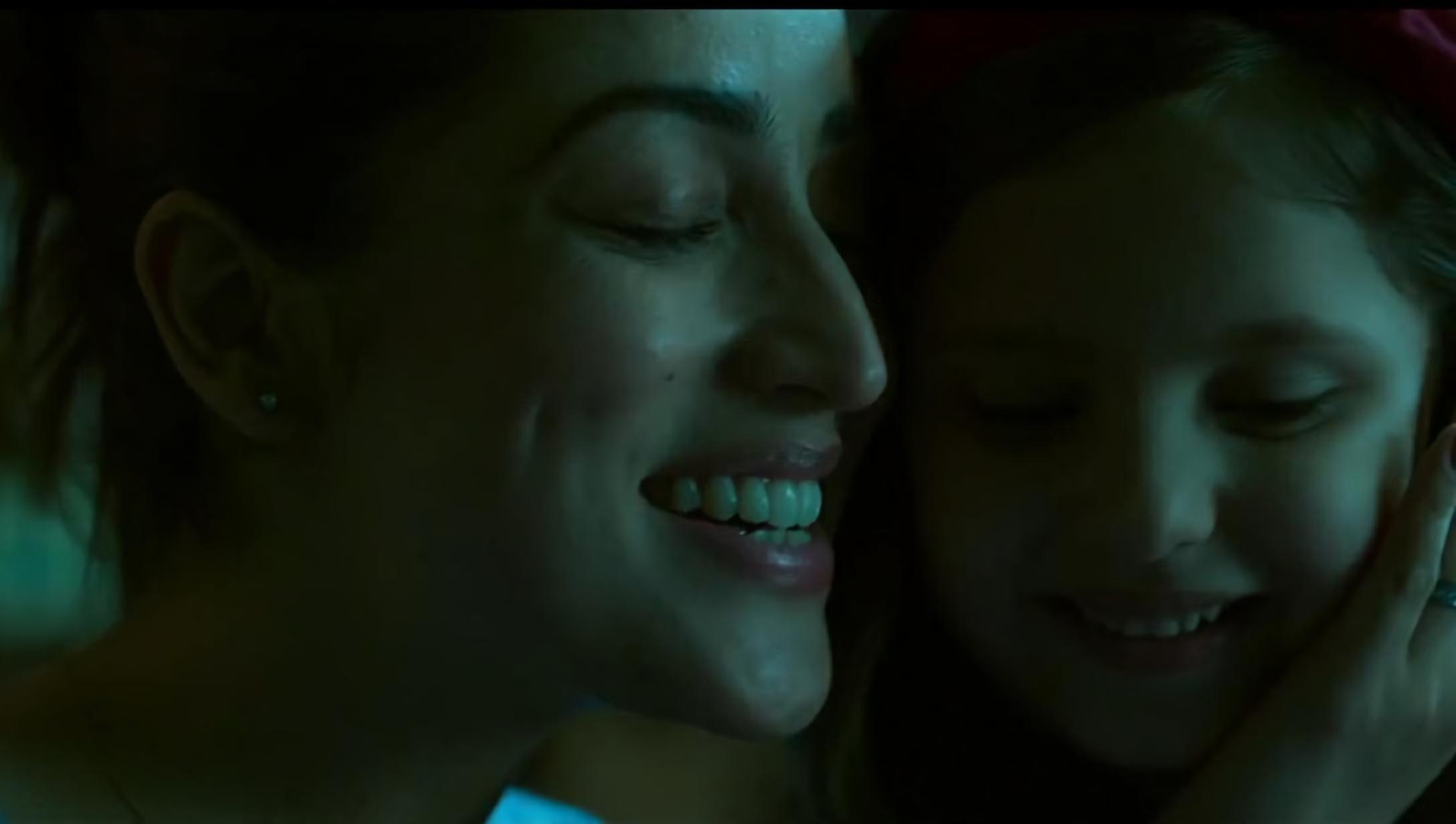 A Thursday is a far-fetched execution of decent hostage drama. However, the movie managed to make a point and deserve your time.

Naina Jaiswal is an unsuspecting 30-something preschool teacher. She held 16 kids from her nursery hostage to negotiate a deal with the Prime Minister of the country. She called Mumbai Police and the media and issued a warning.

We can conclude that Bollywood is taking a risk with women-oriented movies. Yami Gautam can be seen in her never-seen-before look. Plus, Bollywood has made significant progress from the writing point of view as well. A Thursday movie is the right example of it.

These are the stories that just don’t scratch the surface. Yami Gautam Dhar roped in the play an author-backed role, the first in her career though. She is playing such a layered character first time in her 10 yearlong Bollywood career. 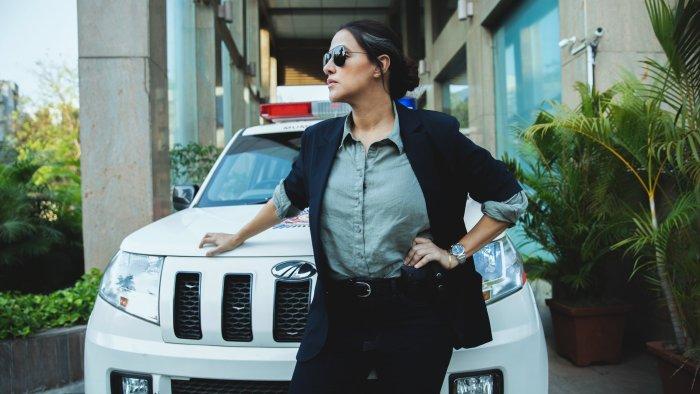 Yami’s character Naina Jaiswal is brutally cold and yet breathes fire through silence. Taking about Yami’s performance, the actress struggles to stay subtle when pushed in uncharted territory but amps up the much-needed intensity.

Dimple Kapadia and Neha Dhupia also play significant roles and make the movie an interesting watch. Atul Kulkarni’s talent needs no introduction. He is perfectly cast in the movie. For instance, he elevated the movie with his nonchalant performance.

The plot is quite similar to Neeraj Pandey’s ‘A Wednesday’, the hostage drama ‘A Thursday’ has an interesting plot. Behzad Khambata’s directorial venture lacks compelling storytelling. However, they managed to get the emotions right.

In many scenes, the film lacks technical detailing, and in many scenes, makers were trying hard to draw the audience’s attention towards it.

Even though the story is quite predictable, A Thursday redeems itself via social commentary in the second half. The film is an interesting watch for people on Disney+ Hotstar.