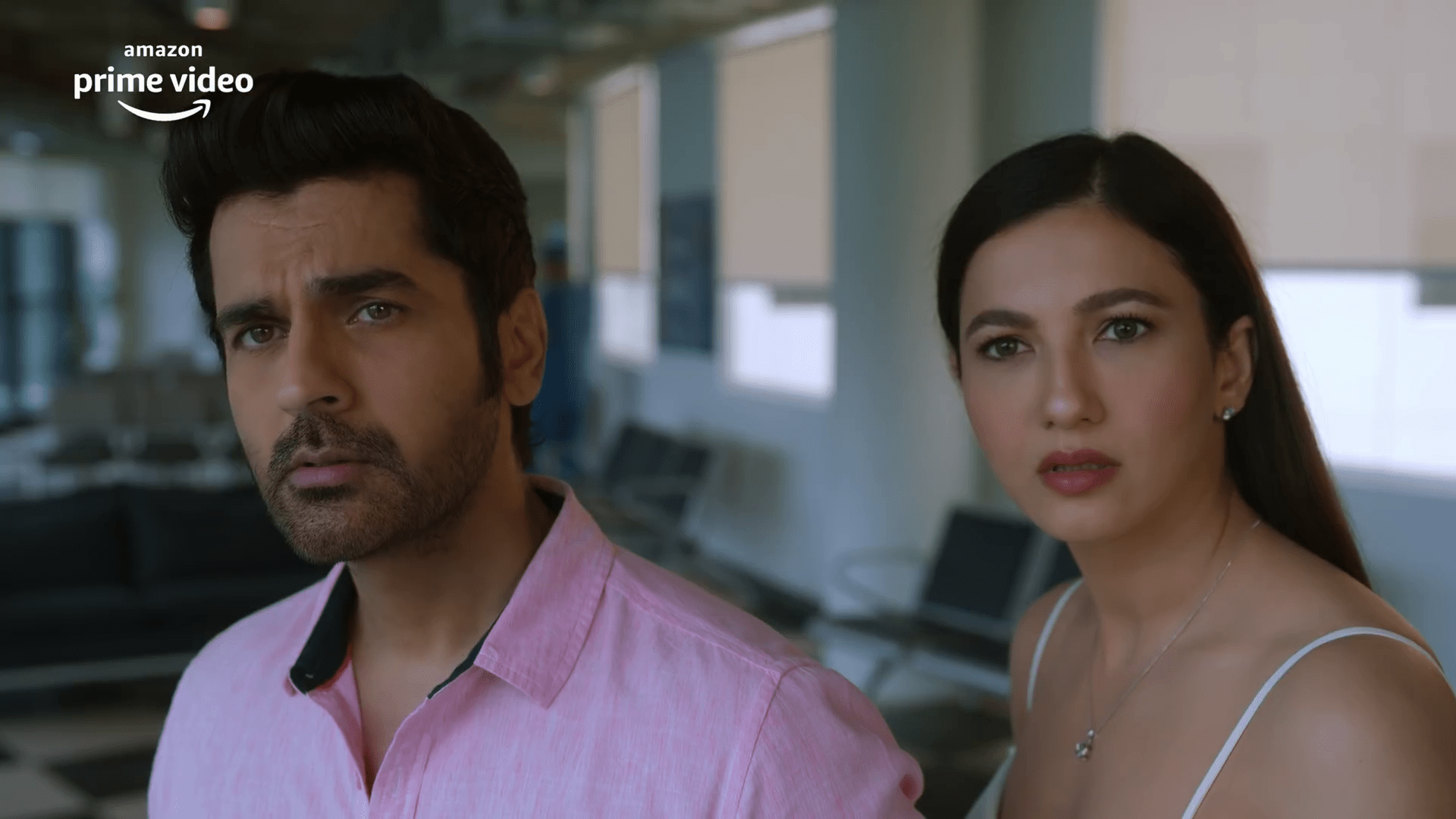 Finally, we get to see something related to writing and all. Amazon Prime Video brought a stunning web series titled ‘Bestseller’ backed with a stellar cast.

People always watch visual style when they talk about good direction. However, acting is what you should be looking for. Many times, we have seen a good performer often elevate the poorly written material.

Talking about Bestseller on Amazon Prime Video, critics are pointing out the poor execution, terrible acting, and slow and uninteresting writing.

The web series Bestseller is nothing like a fresh thing to see this Friday. Prime Video’s Bestseller is more or less a tribute of sorts to Hindi pulp fiction, just like Yeh Kaali Kaali Aankhein and Haseen Dillruba. 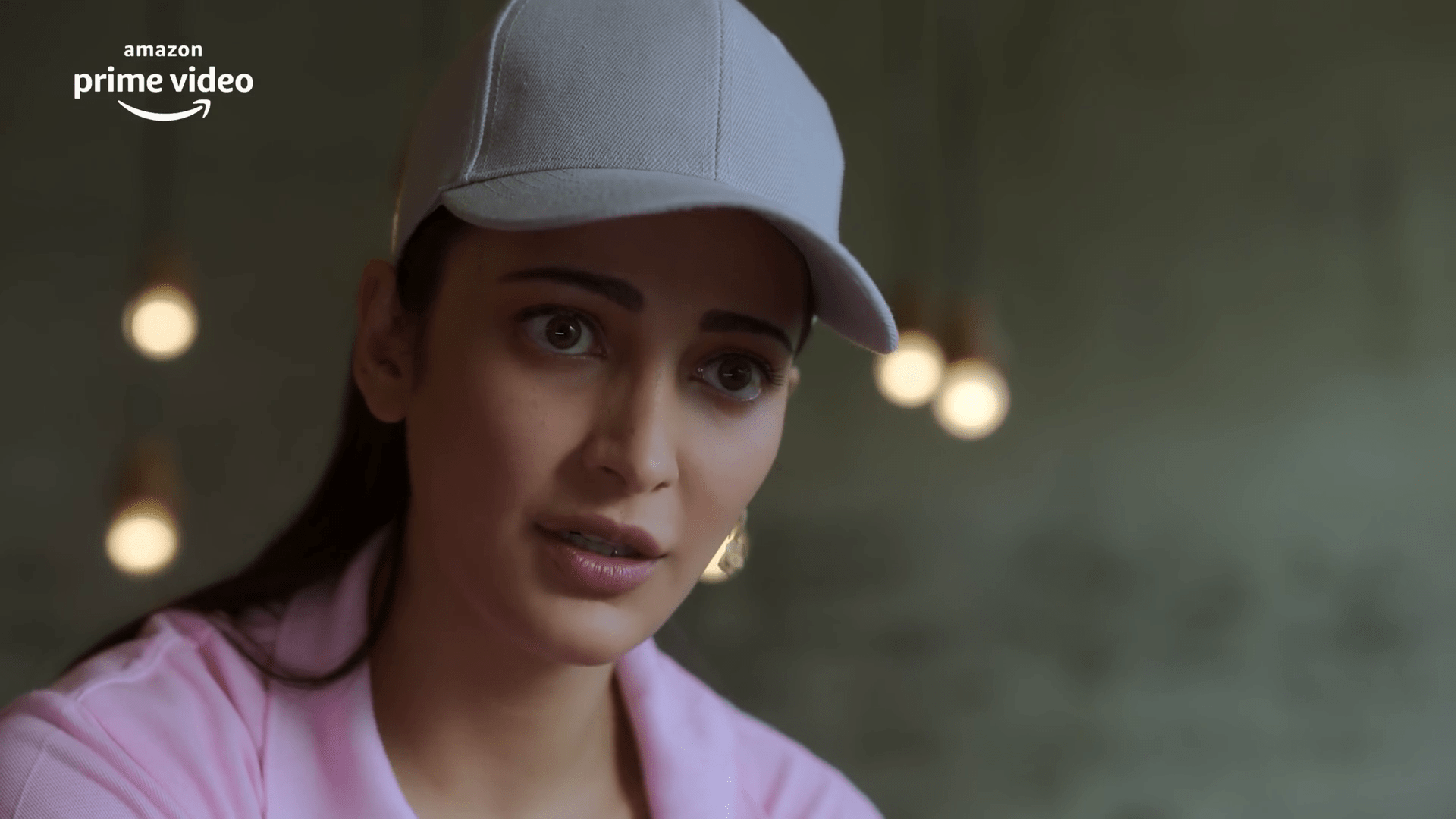 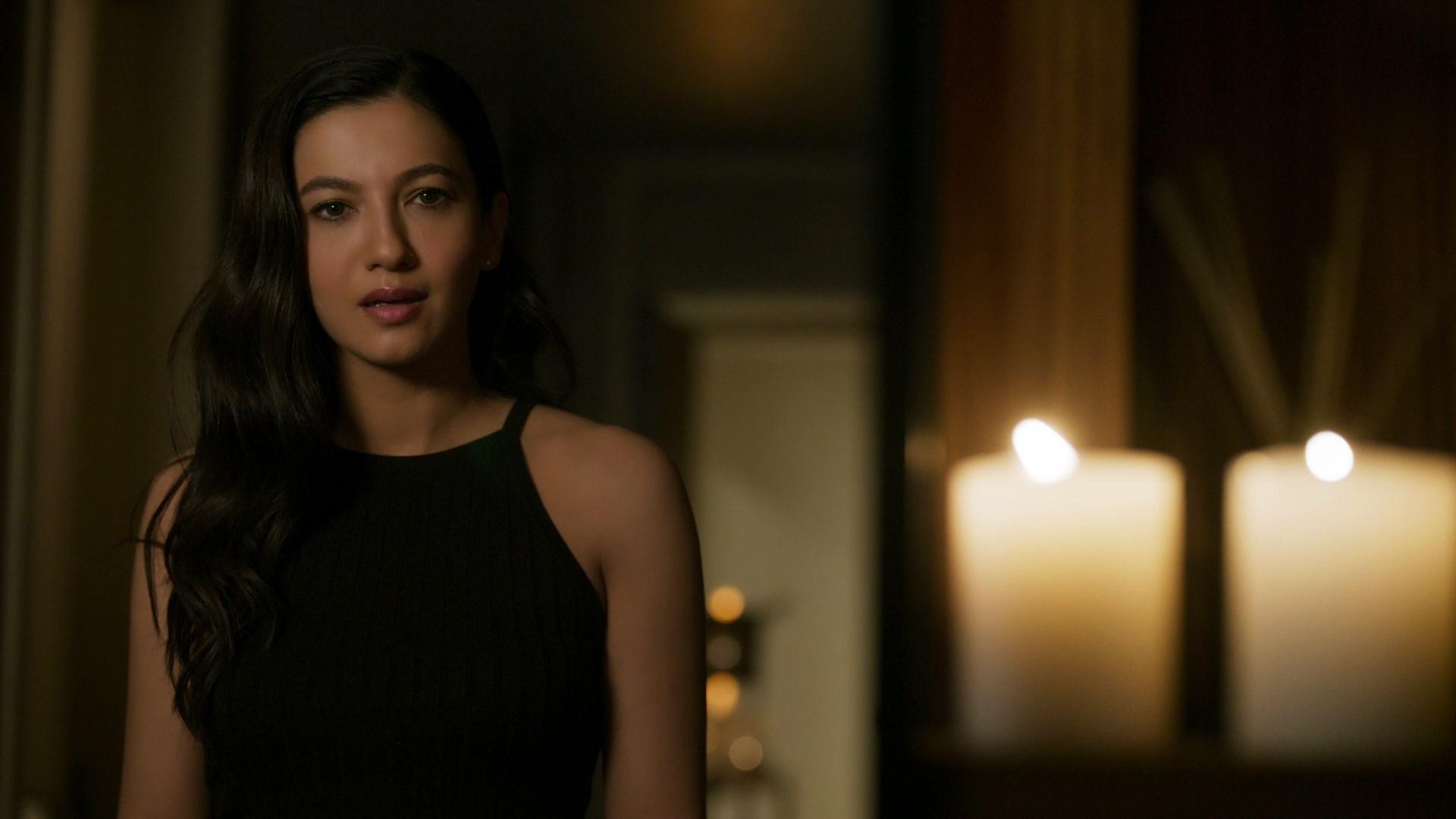 The series is created by Mukul Abhyankar. For the last couple of years, Prime Video has degraded the quality of the Indian Web Series. They have released Breathe: Into the Shadows, Tandav, The Forgotten Army, and now Bestseller.

A little spoiler for you as actors like Shruti Haasan, Arjan Bajwa, Mithun Chakraborty, and Satyajeet Dubey made their first appearance in episode three. You can imagine the sloppy and lazy writing of the show. Bestseller web series has been marketed on these celebs.

Four episodes (of eight in total) were provided for preview. And it feels like they were written in less time than what it would take for you to watch them. However, makers are calling that the Bestseller series is a fast-paced, gritty, and intense psychological thriller.

In many ways, ALT Balaji’s Bekaaboo is a much better representation of such a thriller than the Bestseller web series. The story has been stretched in such a way that you might feel every minute like an hour.

The screenwriters are responsible for creating such a mess. Well, you can watch and make your opinion on it as well.