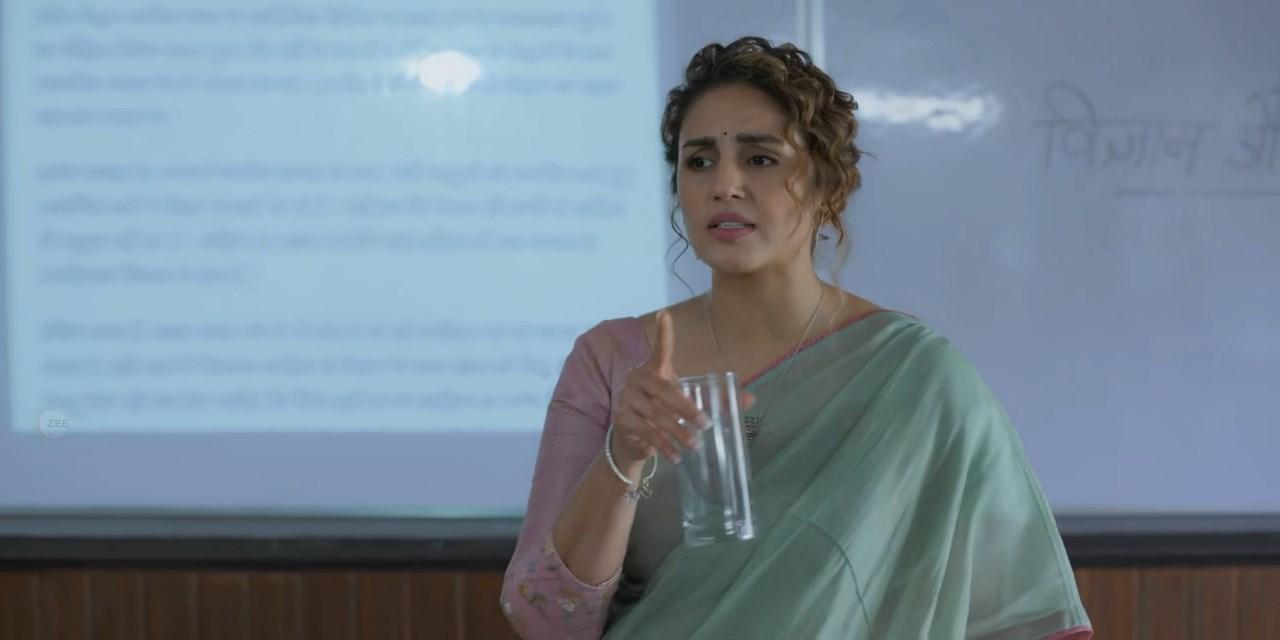 The short and sensational series Mithya from Zee5 is one of the praiseworthy adaptations. Mithya series starring Huma Qureshi and Avantika Dassani hit all the right spots with its gripping storytelling and stunning visual appeal.

The more astonishing aspect of the series is its setting and cinematography. Mithya web series is set in the backdrop of Darjeeling. Huma Qureshi was seen in the light-color Saree in the majority of scenes.

We know that it might not be the point but binge-watching the Mithya series; you can’t ignore the little details creators have put in. Avantika Dassani did a phenomenal job in the series. The portrayal of angsty teens is much better than many of the young actors we see these days. 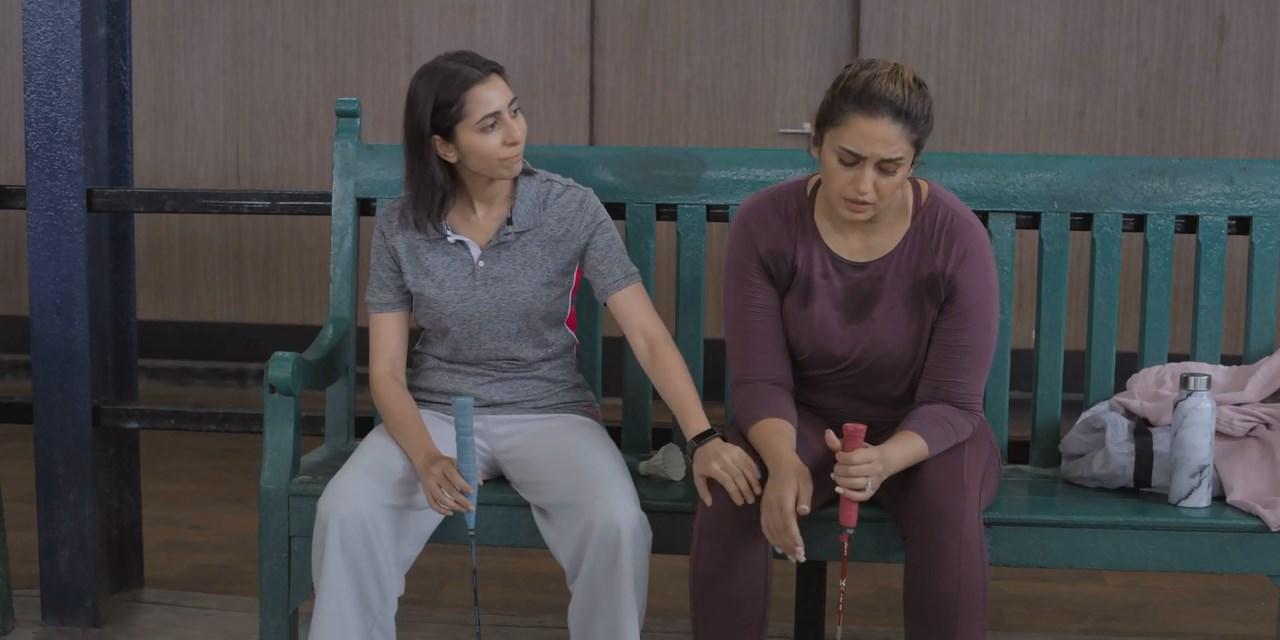 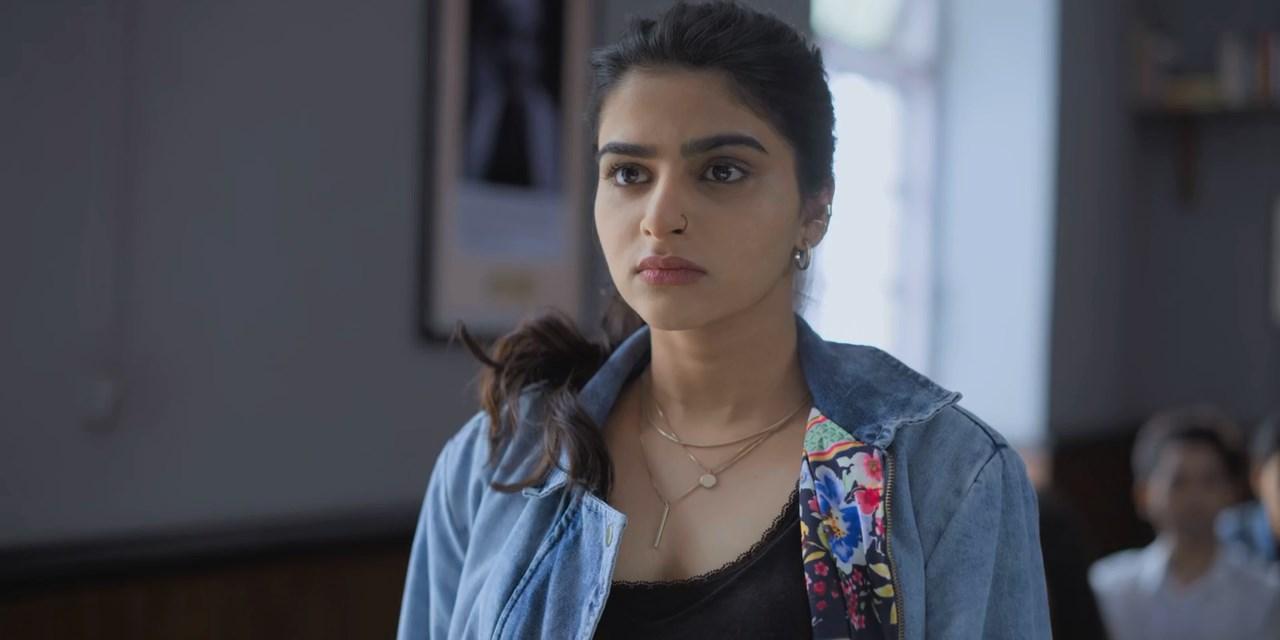 The story revolves around a Hindi literature professor in a Darjeeling college named Juhi Adhikary. She accuses her student Rhea Rajguru of plagiarism. While Rhea pleads that she is innocent, this sets off a series of incidents with Juhi and Rhea getting into each other’s crosshairs.

Matters soon spiral out of control; triggering adverse psychological combat between them that leads to a shocking revelation. Amidst it all, things get further complicated when Juhi’s husband- Neil Adhikari is murdered and both the women are plausible suspects.

Crime fiction has indeed been exploited in Indian web series content. However, the Mithya web series brought the psychological angle to make it more appealing and exciting. While Huma Qureshi is brilliant as Juhi Adhikary, it is Avantika Dassani who stole the show with her debut performance. Plus, one can’t ignore the fact that the Mithya Web series is backed by a stellar cast.