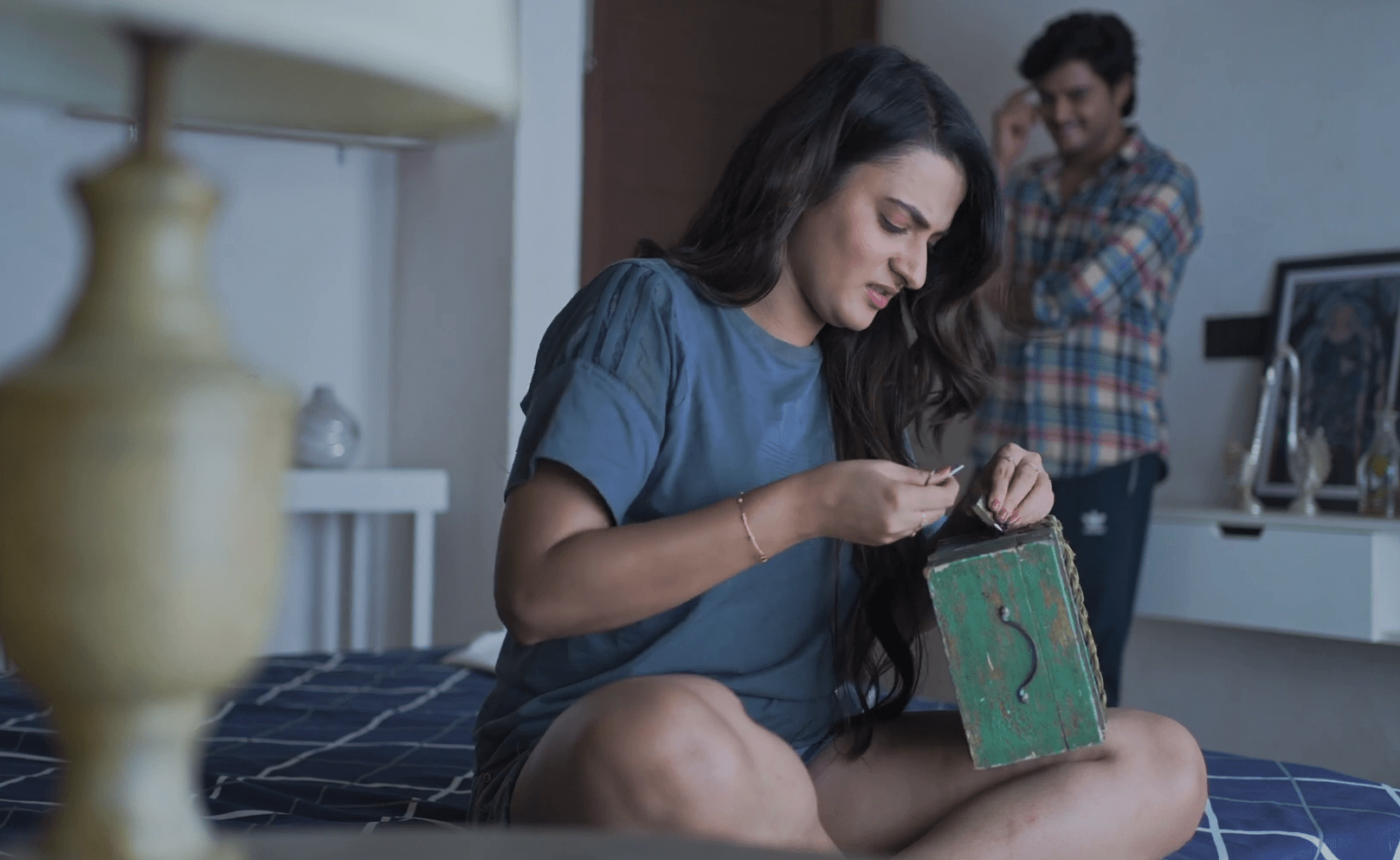 Primeshots Originals are finally matching the quantity aspects of Local OTT platforms. Dil Do starring Ayesha Kapoor is the second web series from Primeshots in February. Surprisingly, both the web series Jhol and Dil Do feature Ayesha Kapoor in the lead role.

Since they have narrated the whole story of the Dil Do web series in the short trailer, we can exactly tell you the story without even watching it completely.

The story revolves around a girl (Ayesha Kapoor) looking for the secret treasure left by her grandmother in her old house. She took the help of her driver (Armaan Sandhu) to search the house and find the treasure.

The dynamics between these two characters have been established as the driver is in love with his Ayesha. The short trailer also hinted at the scenes as Ayesha’s character goes to extreme lengths to get the hidden treasures.

The key moments in the series are the Ayesha Kapoor striptease in front of Arman Sandhu, and the moment when Armaan Sandhu tries to take advantage of Ayesha.

The chemistry between Arman Sandhu and Ayesha Kapoor looks stunning. They have previously worked together in the Siyapa web series and Seal 2 web series as well. Since both the actors are still collaborating with Primeshots app, we surely get many more web series featuring these two actors.

Q. How to watch online Dil Do Web Series on Primeshots App?

Ans. Primeshots App offers the subscription model where you can enjoy all the Primeshots Original Web Series by paying monthly price.