Who Is Rohini Chatterjee?

Rohini Chatterjee is an Indian actress, model. She is very active on social media. Rohini is born in Kolkata, West Bengal, India. She did her early schooling in Kolkata. She is very passionate about her acting career and featured in various movies and a series of short films.

One of Rohini Chatterjee’s popular works includes ‘The Lust Celebration’. The actress has recently made her OTT debut with Ullu App’s critically acclaimed show ‘Navel Of Love’. Rohini Chatterjee is popular for her charming and appealing on-screen presence.

Rohini Chatterjee has a huge fan following on her social handles. Her Instagram account has 123K+ followers. 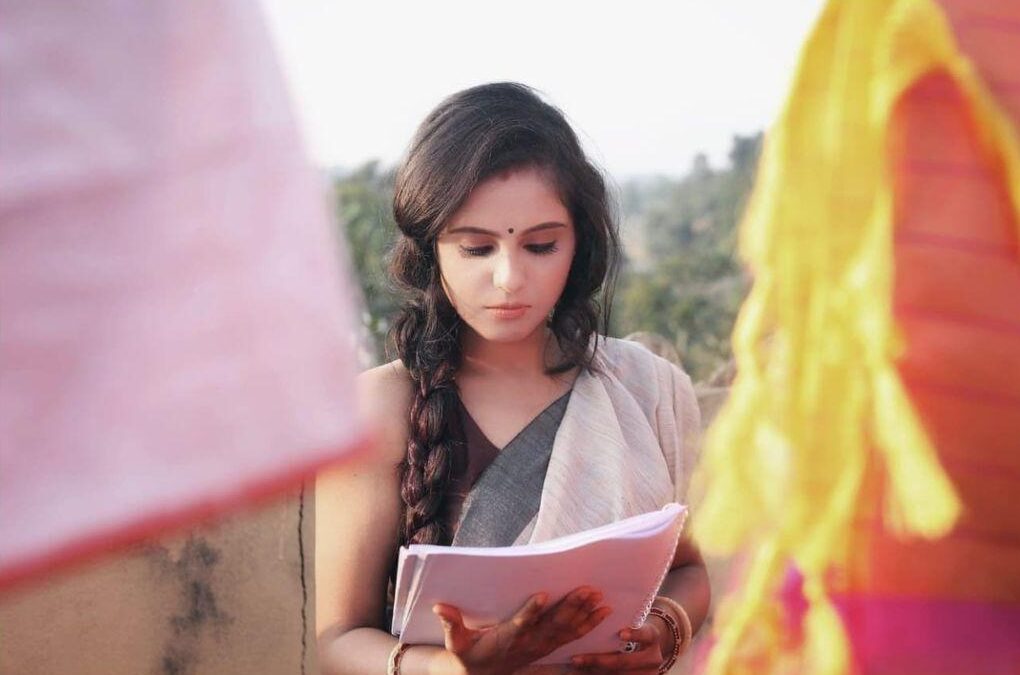 Rohini Chatterjee was born in 1996 (25 years old as of 2022). She did her early schooling at Modern High Girls, Kolkata. She completed her graduation with a B. Sc Major in Mass Communication and Videography from St. Xaviers.

The actress has also pursued an M. A. degree in Film Studies. She grew interested in filmmaking and acting and started her career with Ashok Viswanathan’s film. Rohini has been part of many films, TV series, documentaries, and short films.

The actress has also produced a couple of experimental Microfilms. 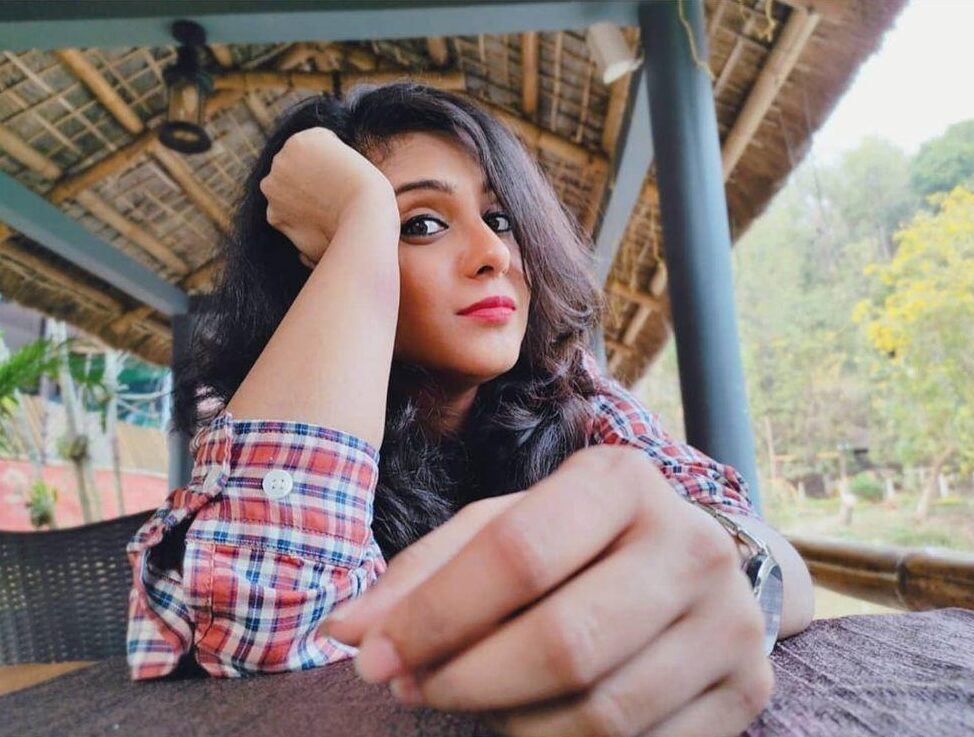 We’ll keep updating the page with every piece of new information. 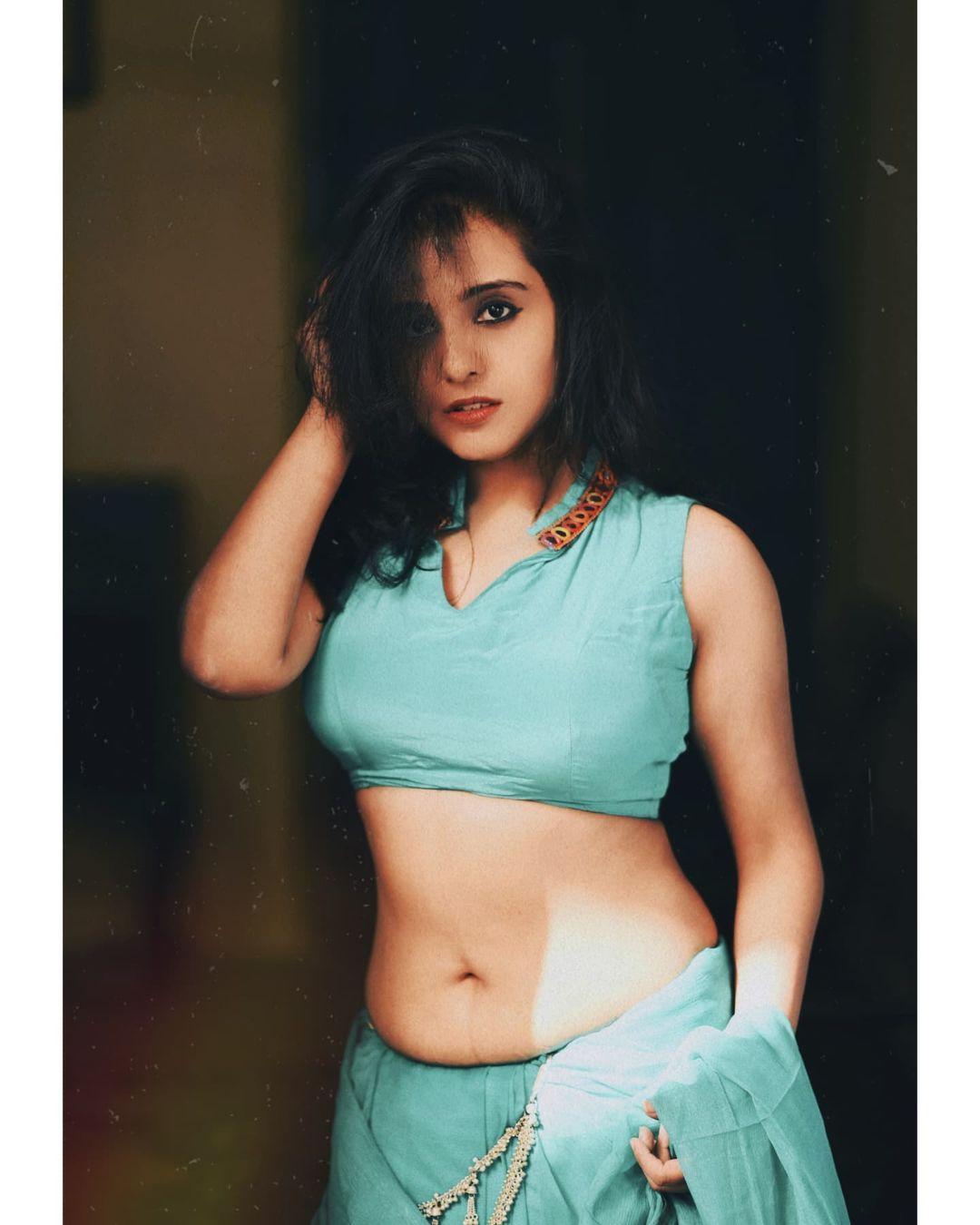