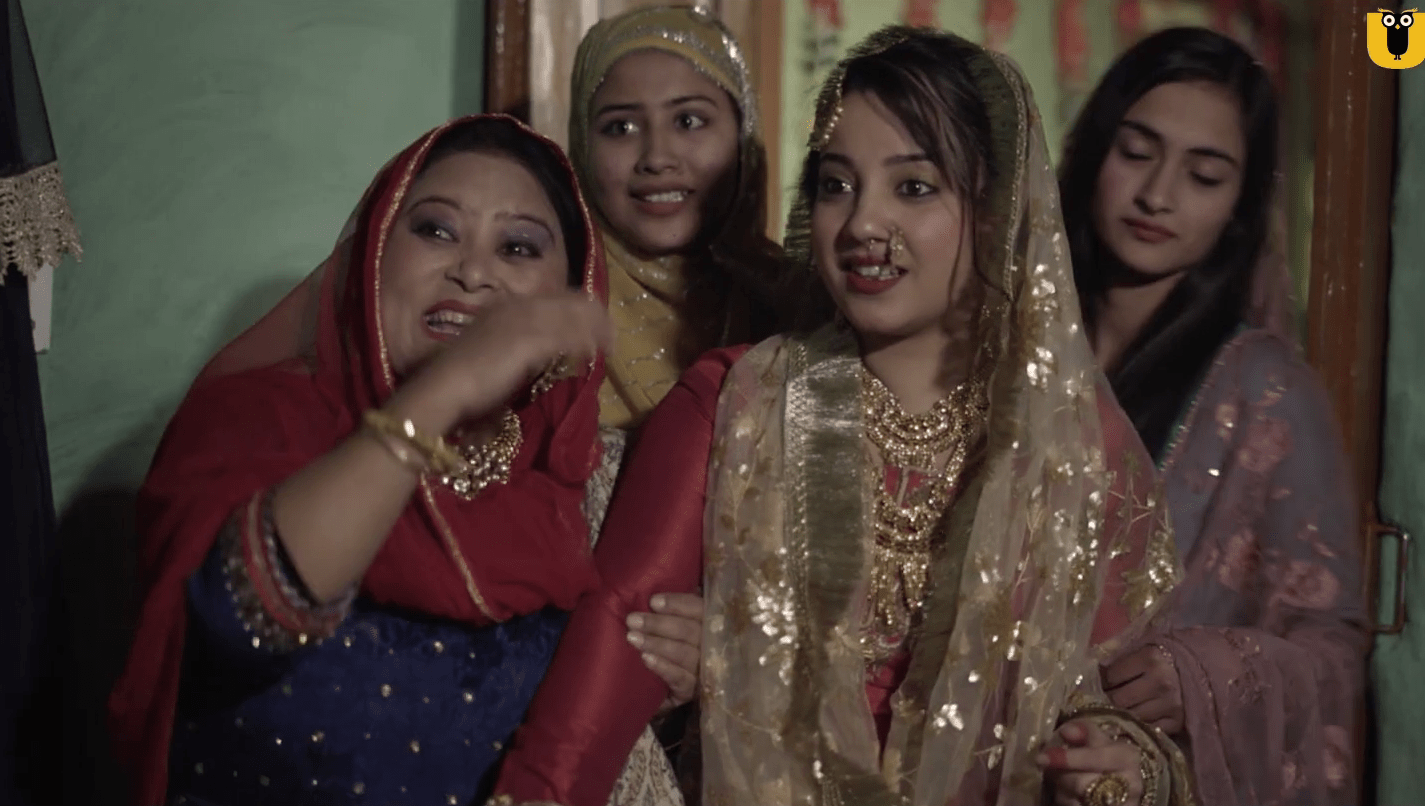 Ullu Originals has announced another web series titled ‘Lahore Diaries’ as its upcoming release. The web series follows a regular family of Lahore. The short trailer depicts the monotonous situation that most of the families in Lahore faces.

However, Ullu Web Series Lahore Diaries has taken the comic route to narrate the story. The web series further explored taboo topics such as infidelity, women’s need in marriage, and Burkha issues as well.

Some fans have shown their disappointment with the Lahore Diaries web series trailer. It is a very considerable approach from Ullu Originals to bring topics into the limelight.

Ullu Web Series has made no official announcement about the Lahore Diaries web series cast. We may be seeing fresh faces who are making their digital debut with Ullu Originals show. 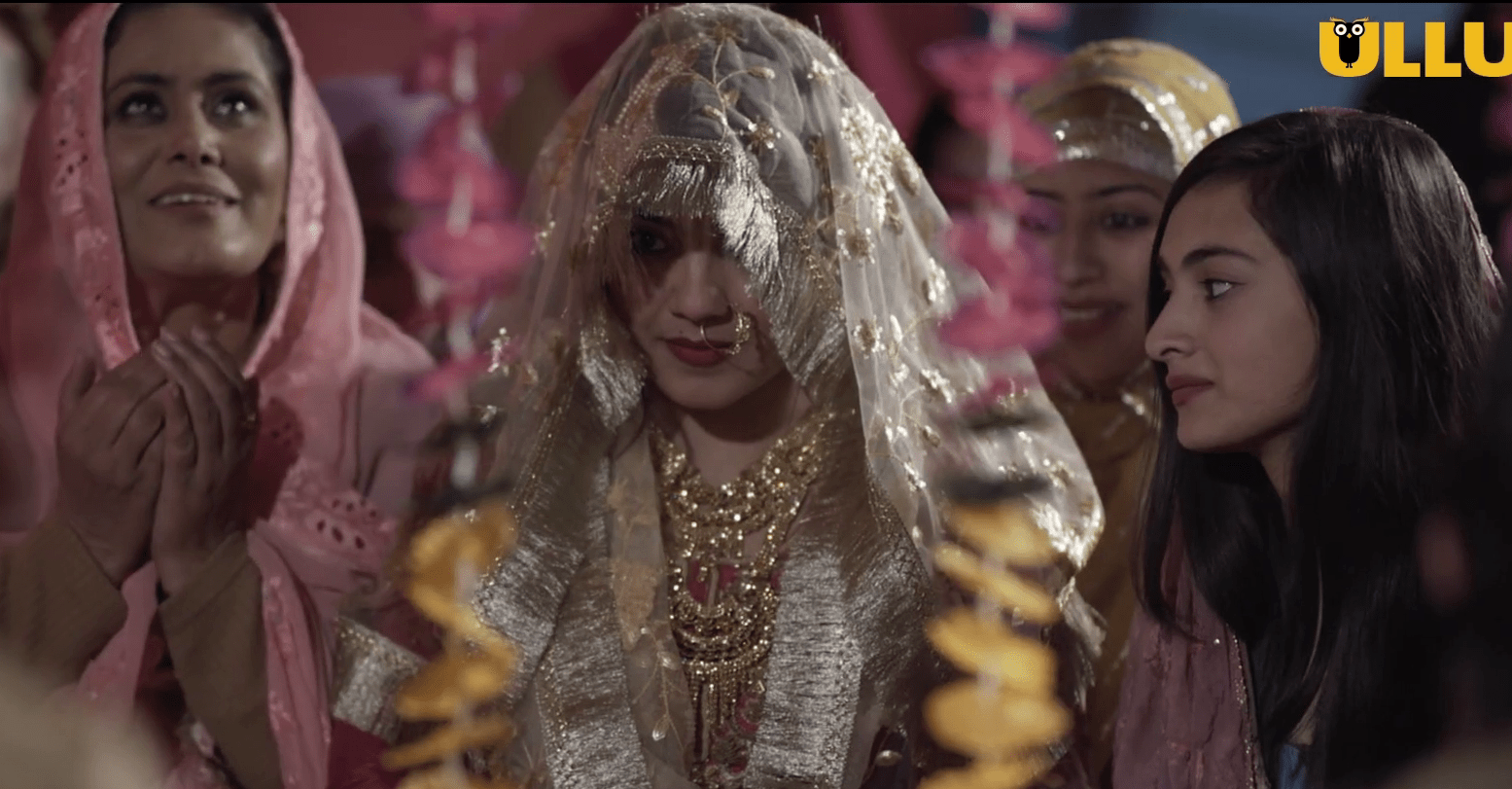 The show’s cinematography is another big problem. Most of the scenes are shot in dim light or complete darkness. In addition to this, there’s isn’t much titillation to draw the audience’s attention. Even though fans don’t have high hopes after watching the trailer, they might be interested in the show.

Meanwhile, upcoming Ullu originals projects have excited the fans as well. They have Kavita Bhabhi Season 3 Part 4, a web series with Sneha Paul, and another series with Simran Khan confirmed to hit the OTT platform sooner. 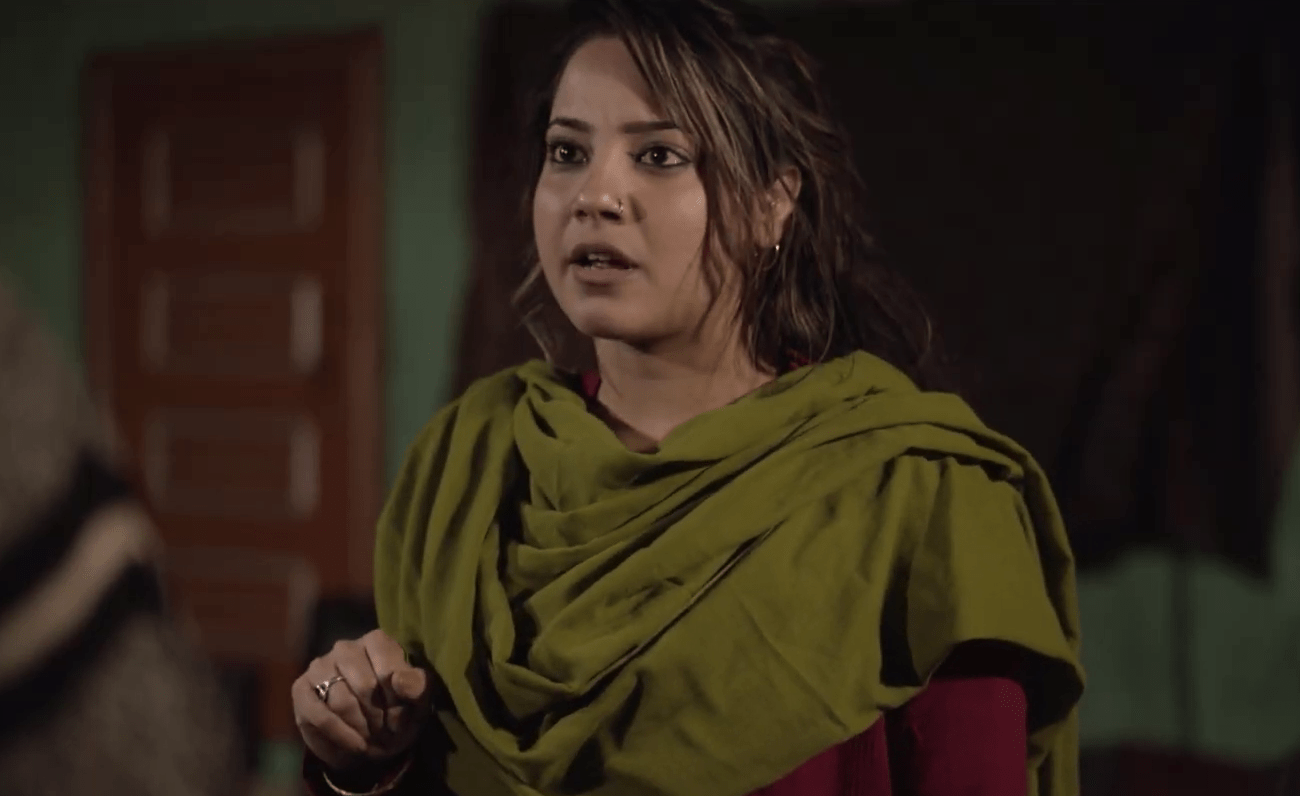