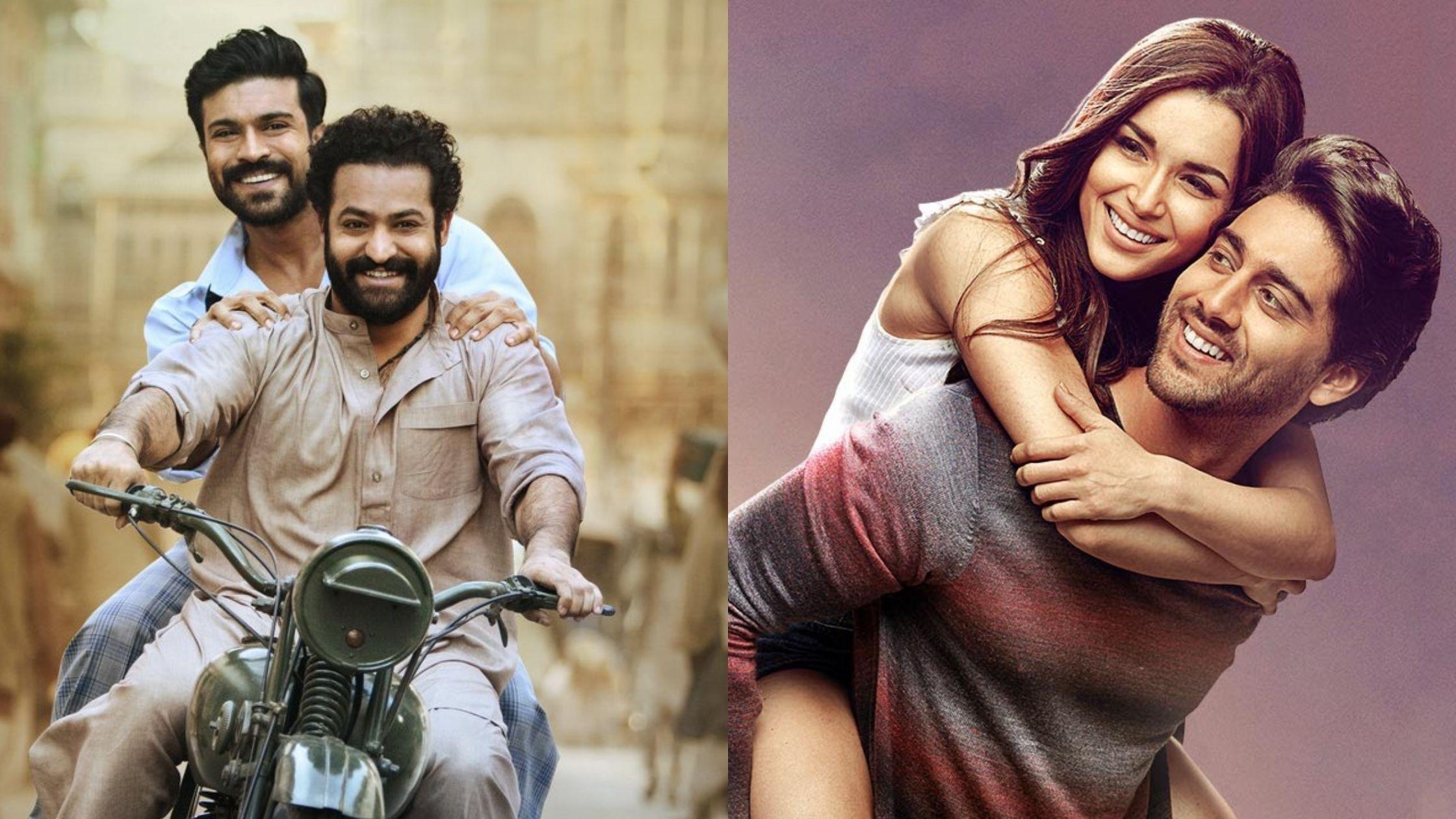 You’ll be shocked to know that many popular South Indian film including Rajinikanth starrer Robot 2.0 and S. S. Rajamouli’s epic drama RRR has been shot in Ukraine. Today, Russian President Vladimir Putin has declared the war on Ukraine.

Putin also warned other countries not to interfere. We have seen the news of big explosions in Kyiv, Kharkiv, and other big areas of Ukraine. It got us to think about the beauty of Ukraine that has been captured by many Indian directors.

Here, we curated the list of popular Indian movies that have been shot in Ukraine.

The movie is still not released for the audience but fans have the knowledge that some portions of the movie have been shot in Ukraine. RRR narrates the fictional tale of Indian freedom fighters Alluri Seetharama Raju and Komaram Bheem.

99 Songs is a story about the self-discovery of a struggling singer who focuses on art. The film is pen down by music director AR Rahman. The major portion of the movie was shot in Ukraine. The movie 99 Songs marks the debut of Ehan Bha and Edilsy Vargas.

A song featuring Superstar Rajinikanth and Amy Jackson has been shot in Ukraine’s Tunnel of Love. The location is mesmerizing and the director had captured some breathtaking scenic locations to recreate the same in India using CGI.

Dev is a romantic action thriller starring Karthi and Rakul Preet Singh in the lead role. The film took inspiration from the life of former Indian skipper Kapil Dev. A little portion of the movie was also shot in Ukraine and the Carpathian Mountains.

The winner is a Telugu action comedy film starring Sai Dharam Tej and Rakul Preet Singh in lead roles. The movie has been shot in Kyiv, Lviv, and Instabul. The director has claimed that Winner is the first-ever Indian movie to be shot in Ukraine. 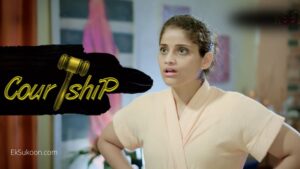 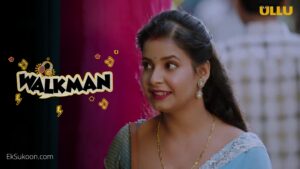