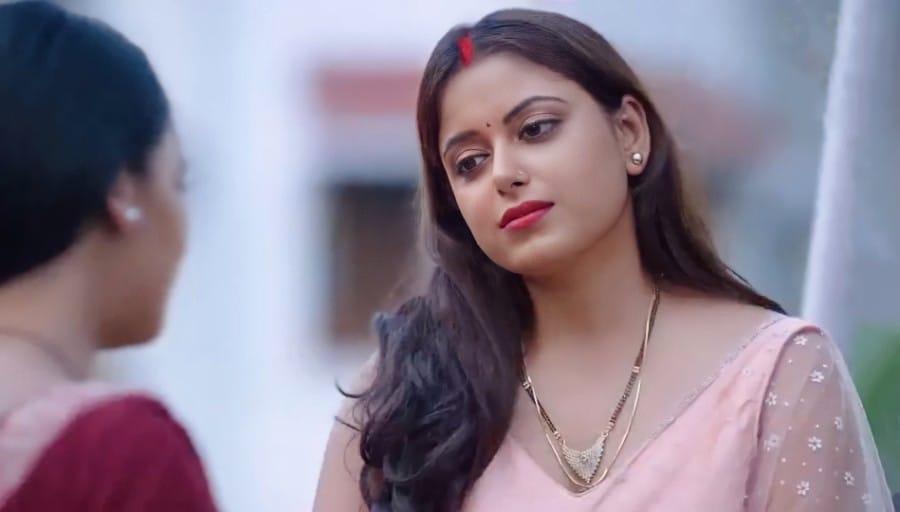 Sneha Paul is one of the most south actresses working on the Indian local OTT platforms. The actress is also very choosy with the scripts. This is the reason; she has been part of limited web series despite such a vast fan following.

Sneha Paul shot to fame with her appearance in the Ullu Originals popular anthology web show Charmsukh. She played the character of Renu in the Charmsukh Chawl House. The web series become a smash hit and Sneha Paul emerges as the fresh face from Ullu Web Series.

The success of Charmsukh Chawl House landed her another big Ullu Original project titled Laal Lihaaf. Sneha Paul played the character of Kusum the owner of the house in the Laal Lihaaf series. Her girl-on-girl action with Shalini Sahaay made headlines.

Besides these 3 popular series from Ullu Originals, Sneha Paul has already signed and started shooting for another Ullu Series. There are chances that we might get to see the next Sneha Paul web series a little sooner than expected. Sneha Paul is quite active on her social media and often features in short films.