The Fame Game is another Netflix show of Indian origin starring Madhuri Dixit in the lead role. This 8-episodic Netflix series is created by filmmaker Bejoy Nambiar and Karishma Kohli. Web Series ‘The Fame Game’ revolves around the life of a fictional Bollywood superstar Anamika Anand.

Again, The Fame Game is a thriller that further transitions into detective fiction as the police try to investigate the disappearance of Anamika Anand without a trace. The series pointed out the complicated world that fame often brings.

Here’s everything we know so far…

Netflix’s The Fame Game will release globally on Friday, February 25. All eight episodes will be available at the same time so that fans can binge-watch! 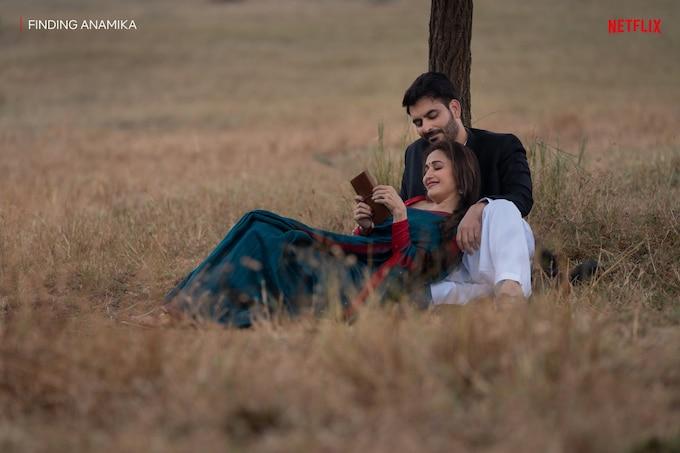 Madhuri Dixit starrer web series is a suspenseful family drama about a global superstar, wife, and mom (Madhuri Dixit Nene) who disappears without a trace.

As police and loved ones search Anamika, new mysteries surface, revealing hidden truths and painful lies in the life of an iconic actress. The Fame Game was previously titled Finding Anamika.

Sadly the movie has been leaked by notorious torrenting websites Tamilrockers, Isaimini, and Filmywap. Considering the popularity of the Madhuri Dixit, it is a big loss for the streaming giant Netflix as movie link has been shared consistently via Telegram.

The official synopsis from Netflix reads: “When India’s most famous actress goes missing, the search for her chips away at the flawless façade of her life and family, revealing painful truths.”

The thriller will deep dive into central character Anamika Anand, her life, family, co-stars, and more as we learn the truth about her relationships and private life before finally uncovering the truth about what happened to her on that fateful day.”