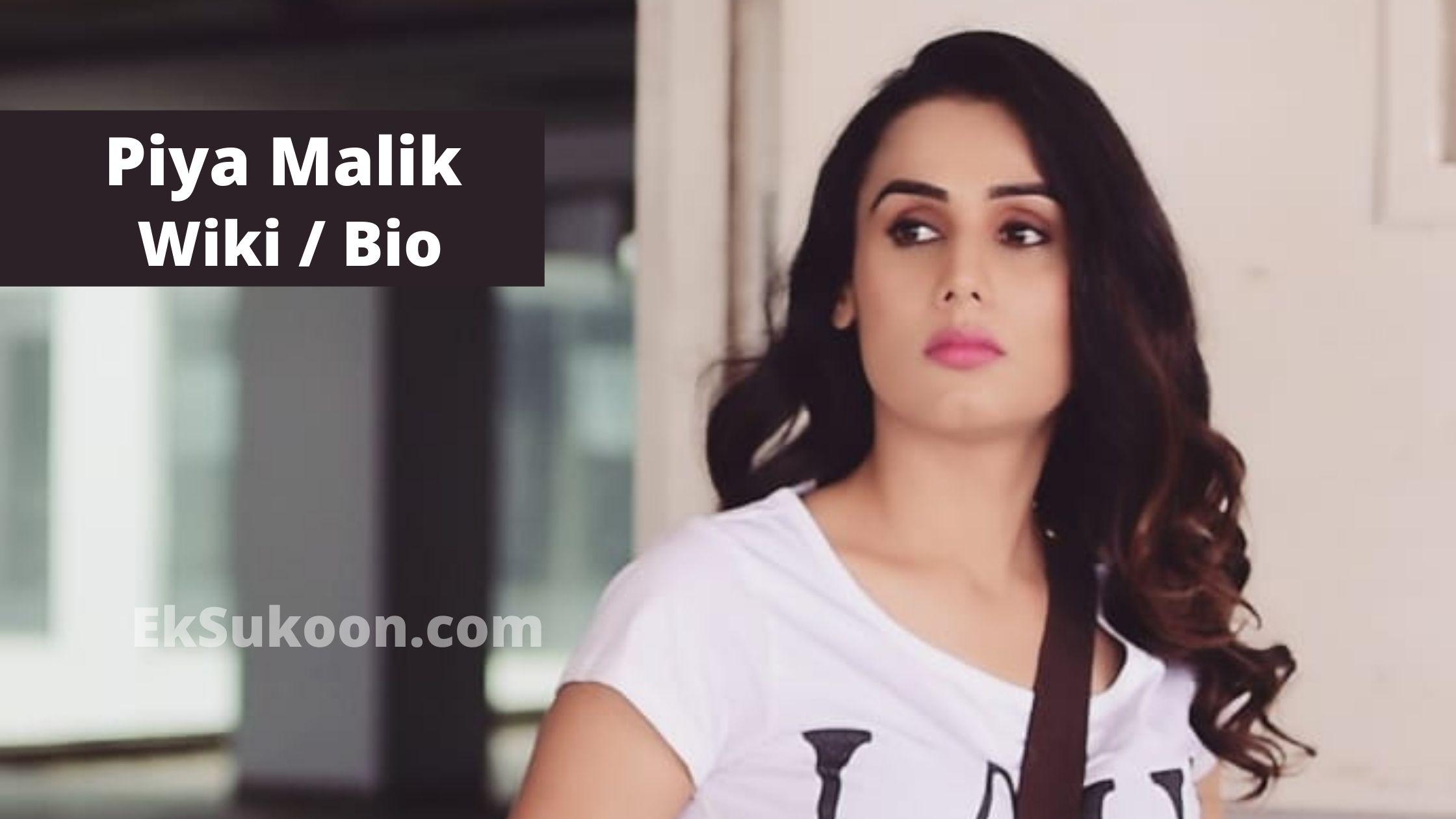 Who Is Piya Malik?

Piya Malik is a popular Indian actress who predominantly work in daily soap and web series. The actress has already popular for featuring in Indian TV series such as Saavdhan India, Ladies Special, and Bepannah Pyar.

Piya Malik is part of the OTT projects with the Cine Prime app’s Baba Rancho Web Series. The actress is a household name of TV industry. We hope she will acquire the decent fan base on local OTT platform as well.

Even though Piya Malik is a constant feature on Indian soap operas, she is best known for her work in ALT Balaji’s web series Cold Lassi Aur Chicken Masala starring Rajeev Khandelwal and Divyanka Tripathi in lead role.

Piya Malik first acting gig comes in the TV series Nanhi Kali which was aired on DD1. She won the teen face of the year in 2013, and went on to win the Campus Queen title as well. Piya featured in the TV commercials of various brands such as MG Motors, Dainik Jagran, Avicii Beauty products, Cleopatra, and Maruti Suzuki.

Piya Malik has about 12.3K followers on her Instagram account. She is quite social about her modelling work on her social handles. 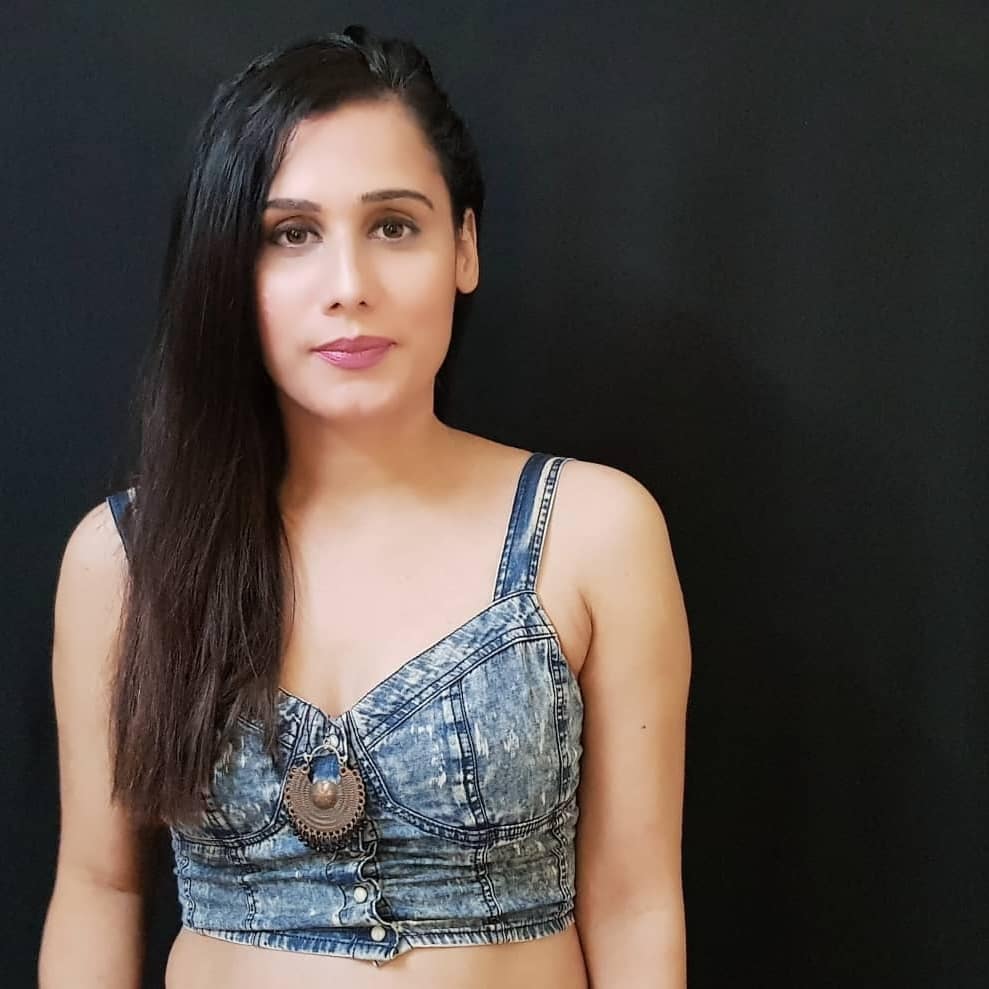 We keep you updated with all the latest information about Piya Malik. Recently she is rumoured to be in another Ullu Originals show.