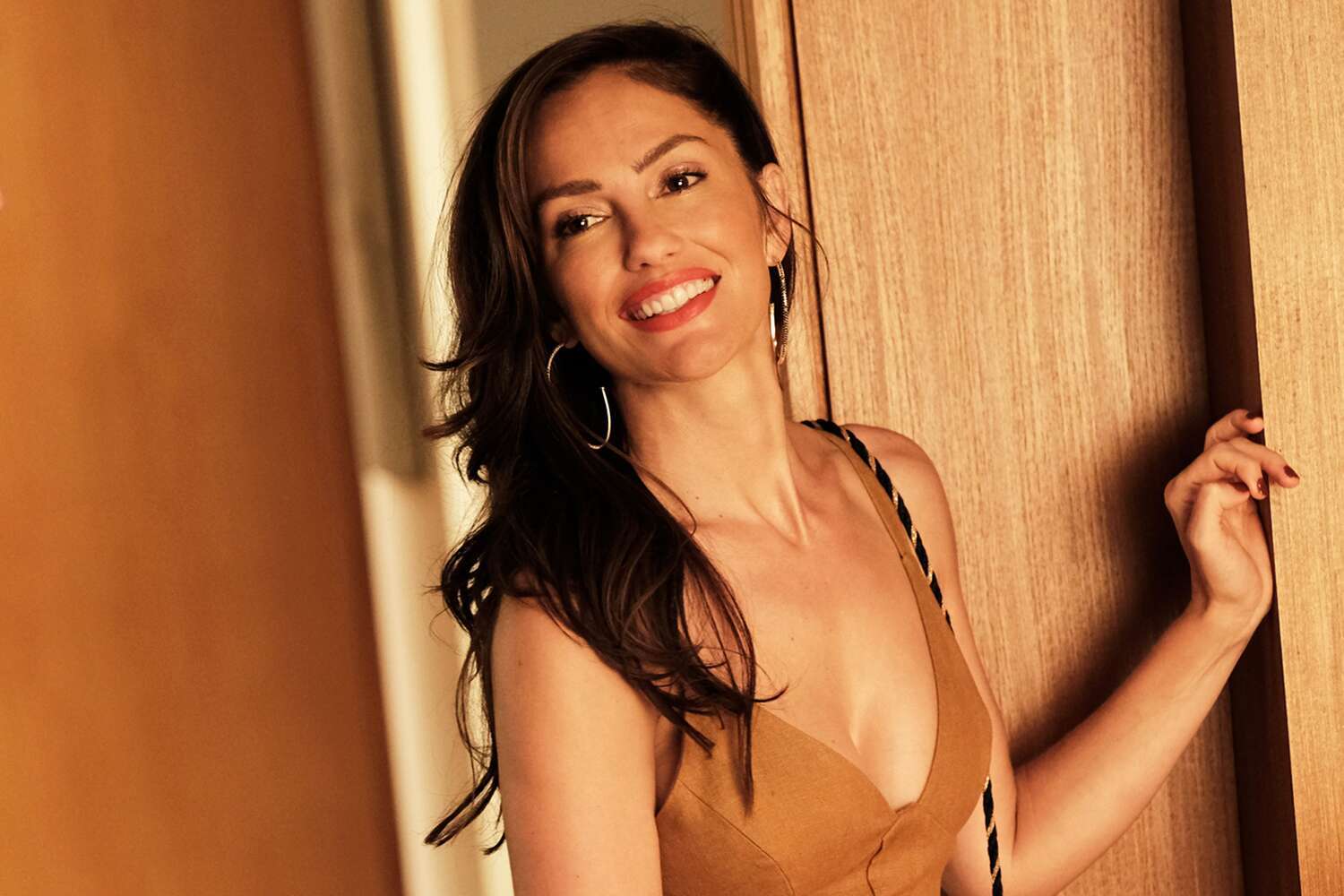 Minka Kelly became the internet sensation after her appearance in Euphoria Web Series. While Minka Kelly is shot to fame with Euphoria, we have curated some of Minka Kelly’s best performances. If you liked Minka Kelly, binge-watch her other movies and TV series.

The actress revealed during her interview that she was uncomfortable while shooting her intimate scenes For Euphoria season 2. Minka Kelly played Samantha in the series and has multiple scenes as the show is about coming of age fun drama.

She said that her character, Samantha, was scheduled to shoot full frontal during her very first scene. However, once she expressed her discomfort to the creator of the show, Sam Levinson, things changed.

During her interview, Kelly recalled her conversation about her scene. She said, “I said, ‘I’d love to do this scene, but I think we can keep my dress on. He (Sam) was like, ‘Okay!’ He didn’t even hesitate. And he shot a beautiful scene and got exactly what he wanted.” 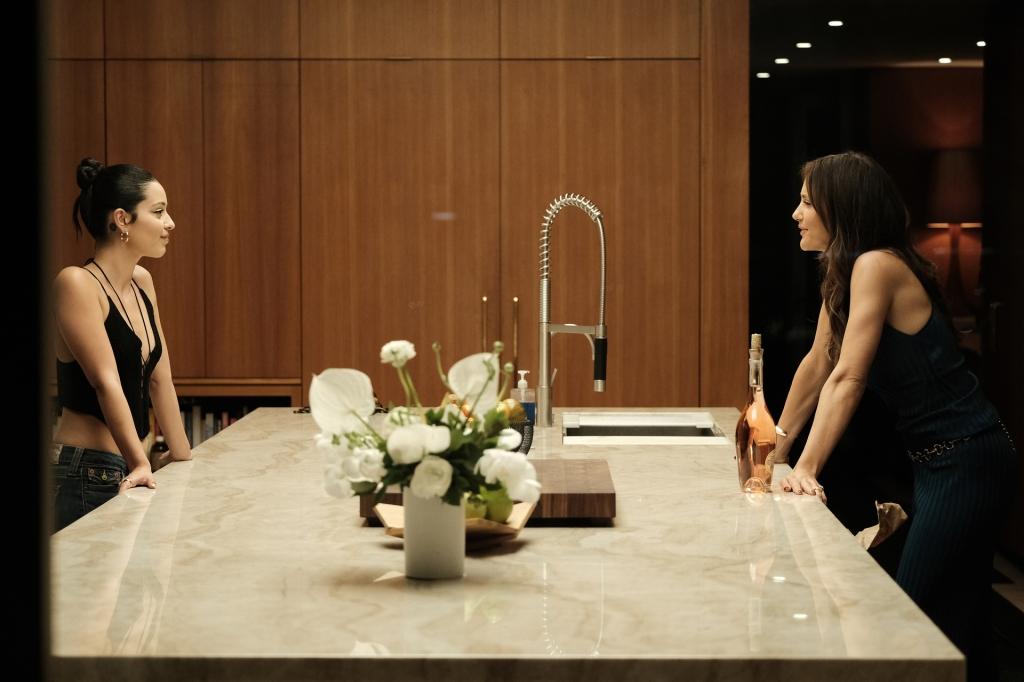 Minka Kelly is the daughter of Rick Dufay, the guitarist. Her mother was a Vegas showgirl. There’s no way she decides something against the show business. She outshone many of her competition when she entered the modeling industry.

Her first major role came in the popular NBC drama Friday Night Lights. She played the character of a flirty cheerleader, Lyla Garrity. The audience love the character and Minka started getting many offers from various production houses.

Initially, Minka was a bit hesitant towards the skin show and thus asked for a body double for her role in Titans during the strip scene. Probably, the majority of fans loved Minka for her strip which she didn’t even perform.

The scene is super dark and it’s most likely a body double. We should at least praise the Body Double for maintaining such a figure.

Buns In Papa Hemingway In Cuba