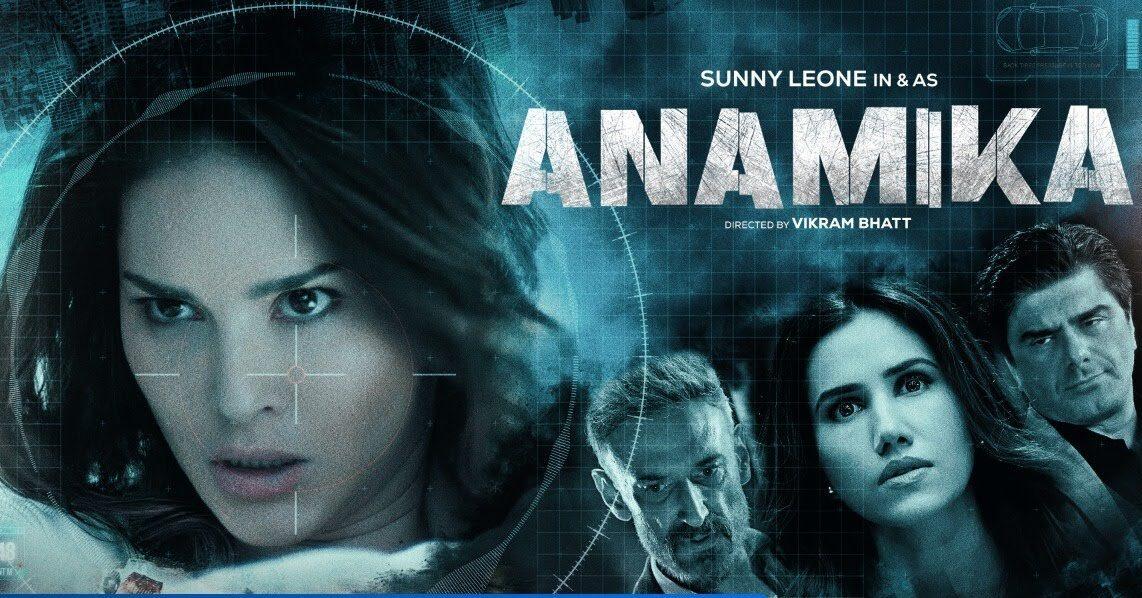 MX Player has dropped the trailer of the Anamika web series earlier in the morning. Anamika Web Series starring Sunny Leone in the lead role is slated to release on March 10th, 2022. All the episodes of the Anamika Series would be available to watch online from the moment it streams on the MX Player OTT platform. The series is directed by Vikram Bhatt.

Probably this is the reason, Netflix changed their Madhuri Dixit-led web series name to ‘The Fame Game’ instead of Finding Anamika. The short trailer has given us a glimpse of what to expect from the Anamika Web Series.

The story follows the rouge agent Anamika played by Sunny Leone. Government Agents are searching for their agent as she might be carrying some confidential information that is subjected to national threats.

MX Player is one of the most promising Indian OTT platforms that have touched the heartland of India like nobody else. They have released many shows which were set on the backdrop of UP and Bihar.

Q. Where to What Online Anamika Web Series?