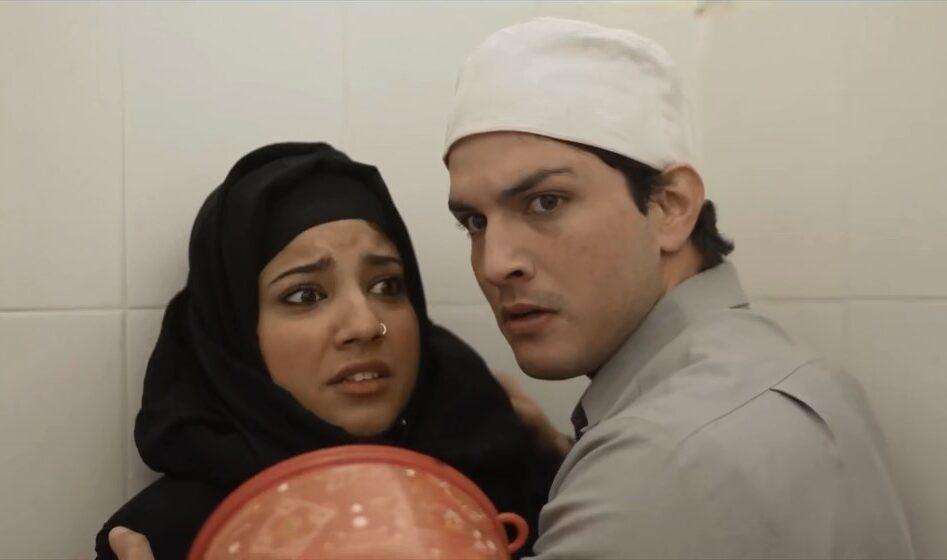 We assure you that the sensitive topic is not at all about Kashmir. Lahore Diaries talks about Woman’s desire with her marriage and that too in a humorous way. Actress Sonali Pandita is fabulous from the very first scene of the film.

Ullu Web Series is famous for a specific reason, but this series ‘Lahore Diaries Part 1’ is completely different. Even the cinematography and sequences are very subtle and hilarious instead of the caricaturish that people have expected.

The story follows Naaz (Sonali Pandita) who got married to Aftab (Raja Sarfaraz) with hopes of a beautiful life. Her dreams were shattered when she got stuck in a middle-class housewife, lifestyle, of daily chores. Frustration took over when her suppressed desires started boiling inside.

She decided to break the norms and follow her heart, will this decision bring her happiness, or will it destroy everything she has.

The topics Lahore Diaries have touched are women in Burkha, infidelity in marriage, and women’s desire for marriage. Even if the web series reach a group audience, it is a complete win for the creators.

You can watch online Lahore Diaries Part 1 on Ullu App.

BBC 100 Greatest Series: Surprisingly ‘YOU’ & ‘SUITS’ Are Not Included