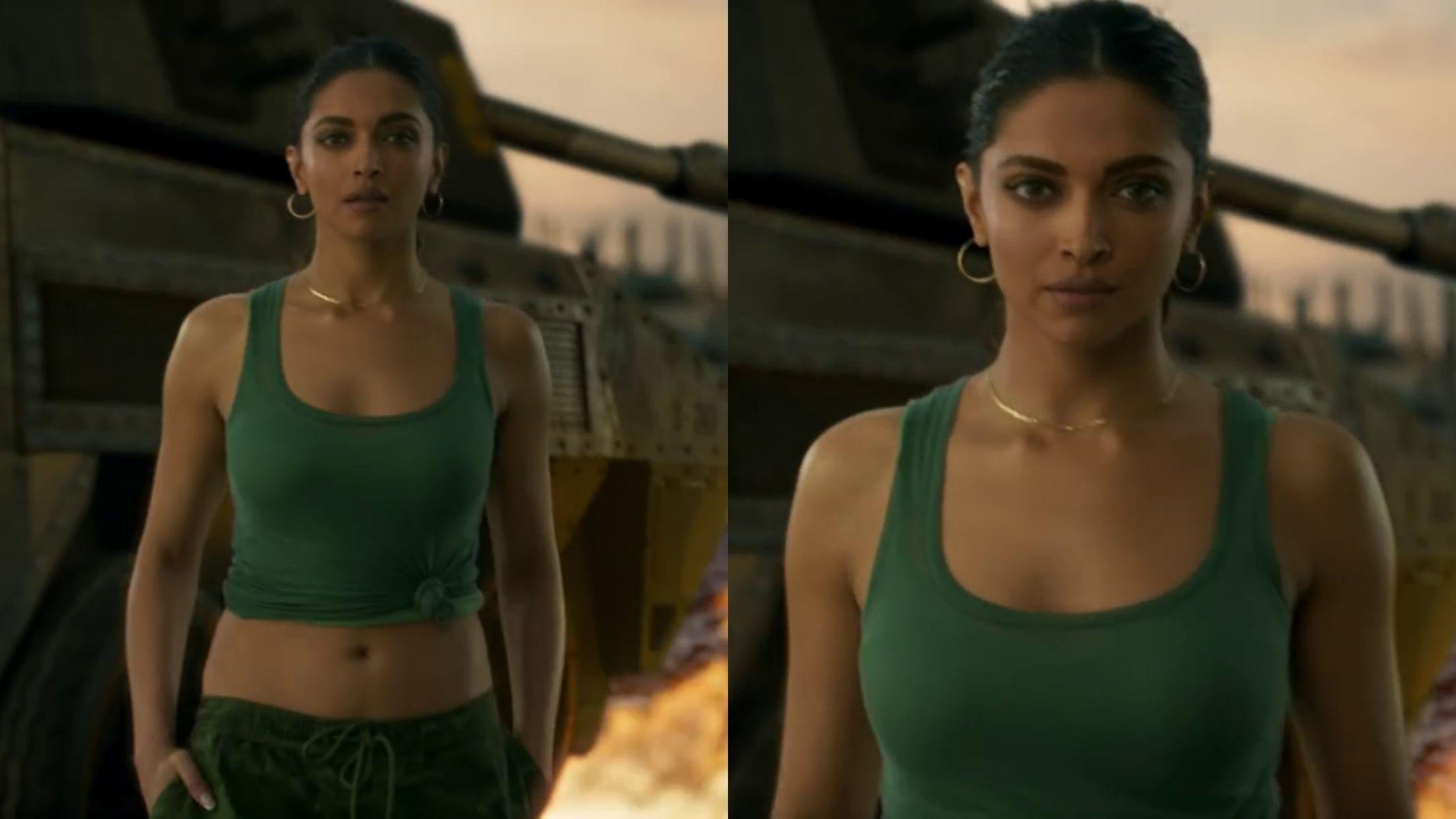 Pathaan movie is directed by Siddharth Anand and made under the banner of Yash Raj Films. The film has buzz from the moment shooting begins. Fan theory suggests it will lead to the cop universe comprising Pathaan, Tiger, and Kabir from War.

There are multiple incidents as well when set photo leaks thrilled the fans. Shah Rukh is making comeback after 3 long years post the release of zero. Pathaan teaser is getting everyone’s attention, especially with the looks of all the actors.

Actors shared their first look from the movie via a short teaser, they wrote “I know it’s late… But remember the date… Pathaan time starts now…See you in the cinemas on 25th January 2023. Releasing in Hindi, Tamil, and Telugu. Celebrate #Pathaan with #YRF50 only at a big screen near you.”

In the video, John and Deepika can be seen introducing Pathaan and explaining how no one knows how he got the name. In the end, Shah Rukh is heard introducing himself and asking everyone to wait just a little longer to meet him. The film is scheduled to release on January 25, 2023.

The announcement video has been directed by Siddharth Anand himself. The film is all set to portray the story of a spy agent who will go to any length to protect his nation. With Pathaan, Shah Rukh Khan returned to the big screen after 3 long years.

The superstar’s fans had been eagerly awaiting the announcement and as soon as it came today, they went berserk. The film has been shot in several locations in Mumbai, Spain as well as Dubai.