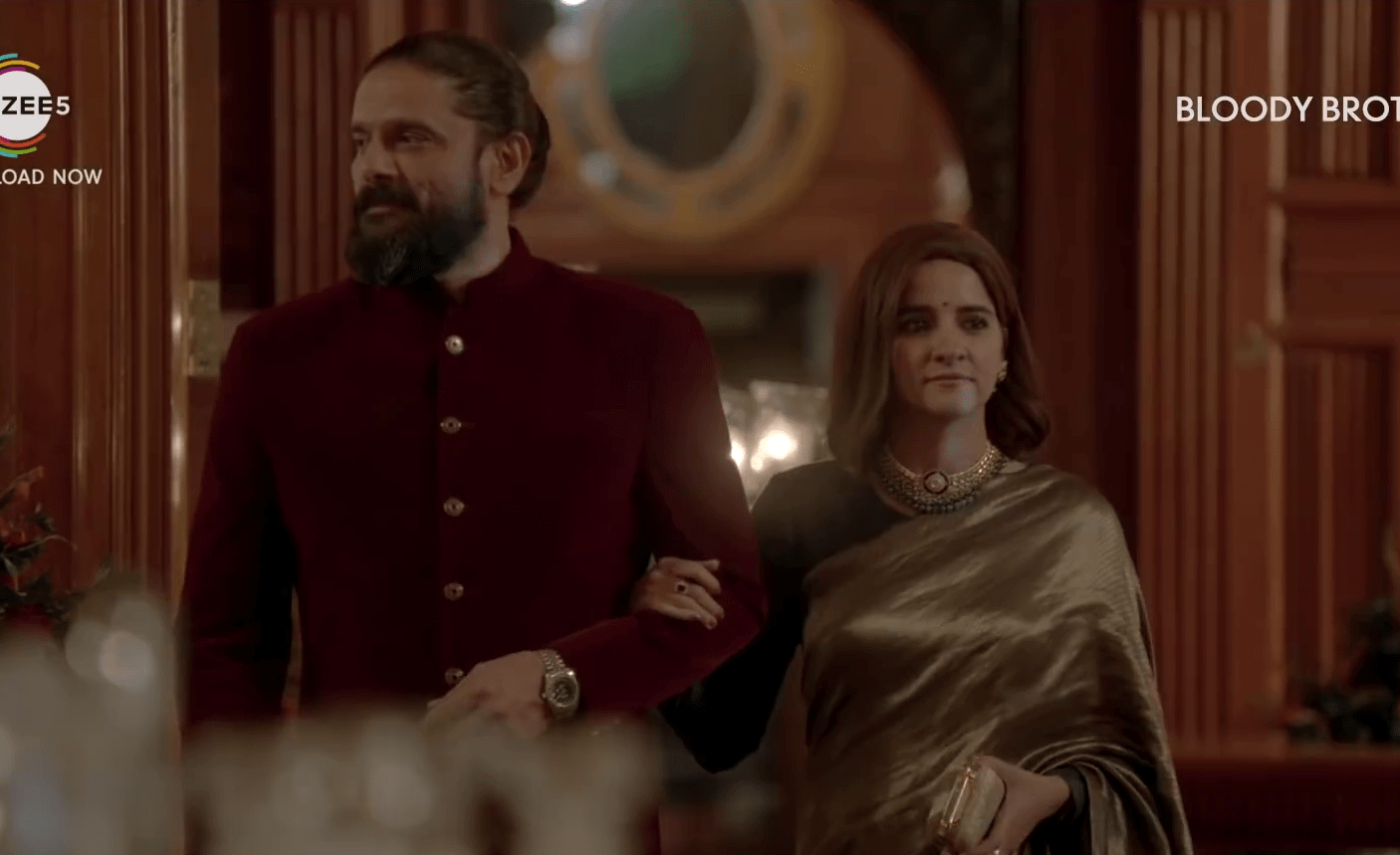 Zee5 has delivered some of the best Indian web series in the year 2022. They have released multi-starrer ‘Kaun Banega Shikharwati’ and ‘Mithya’. Well, Zee5 brought another thriller set on the backdrop of India featuring two of the most dependable actors in the lead role.

Bloody Brothers web series is directed by Shaad Ali and produced by Applause Entertainment in association with BBC Studios India. Bloody Brothers trailer hinted at the dark-comedy element. The web series is set to premiere on Zee5 on March 18. Again, ‘Bloody Brothers’ is the Indian adaptation of the British mystery thriller ‘Guilt’.

Bloody Brothers revolves around two brothers Jaggi and Daljeet played by Jaideep Ahlawat and Zeeshan Ayyub respectively. The characters find themselves in a tragic car accident that changed their life completely.

It starts the series of lies to conceal the truth however as more lies are told and more people get involved, it becomes impossible for the two brothers to escape the bloody mess. What remains to be seen is how far do the brothers go and how grave are the consequences?

The series is packed with powerful performances and a riveting plot, ‘Bloody Brothers’ is a deliciously twisted tale of relationships, brotherhood, crime, and drama.

Director, Shaad Ali said, “Bloody Brothers is unlike any brotherly show seen before in India. Jaggi and Daljeet share a twisted camaraderie and this stark personality difference brings out the dark comedy in situations so beautifully. It was a treat directing them and I hope that the viewers enjoy this unique and fresh relation between two brothers.”

Actor Jaideep Ahlawat said, “While my character, Jaggi enjoys the comfort of a wealthy and seemingly perfect life, one tragic accident spins his life out of control and creates rifts in his relations with everyone around him. What I love about the series is the way even tense situations are dealt with in a satirical manner. I am sure that the viewers will love the twisted camaraderie between the brothers.”