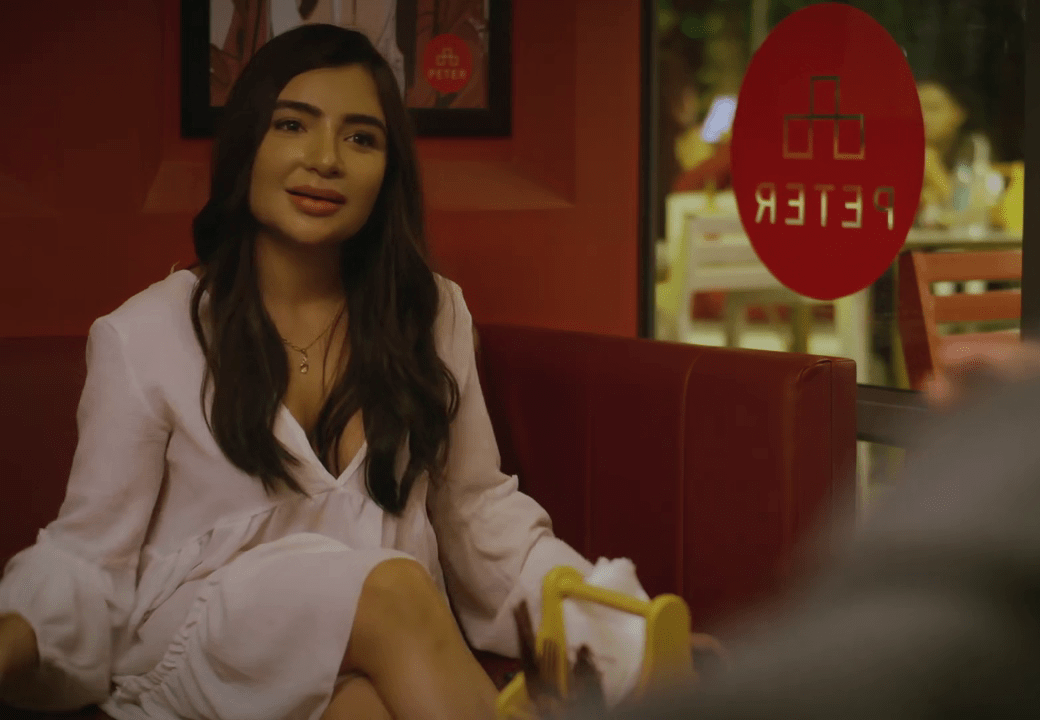 Aditi Kohli is a model turned actress popular for her work in the Indian web series. She made her OTT debut with the ALT Balaji’s much-acclaimed show X.X.X. Uncensored Season 2. Aditi Kohli is a popular face of the modeling industry and collaborated with many brands.

Aditi Kohli is getting everyone’s attention as she is going to be part of Ullu’s upcoming series. Ullu Web Series has released the trailer of Palang Tod Beta Aashiq Baap Ayyash. The actress is pretty popular on Instagram with 100K followers.

Aditi Kohli was born & brought up in Mumbai, Maharashtra. The 27 years old actress wanted to do all types of characters in movies and web series. She has a long flower tattoo on her leg which is hard to miss.

Aditi Kohli started modeling at a very tender age. With her gym build physique, she poses for various brands. She got her first big break when she played the lead character in X.X.X Uncensored Season 2 web series from ALT Balaji.

Aditi Kohli did a calendar photoshoot for Hotfix. Recently, she was approached by Ullu Originals for the Palang Tod series ‘Beta Aashiq, Baap Ayyash’.

Aditi Kohli is also part of the Ullu Web Series Palang Tod episode. She plays the lead character in the Palang Tod web series titled ‘Beta Aashiq Baap Ayyash’. The story of the series is quite captivating with the twist at the end.

We keep you updated with all the latest information about Aditi Kohli.