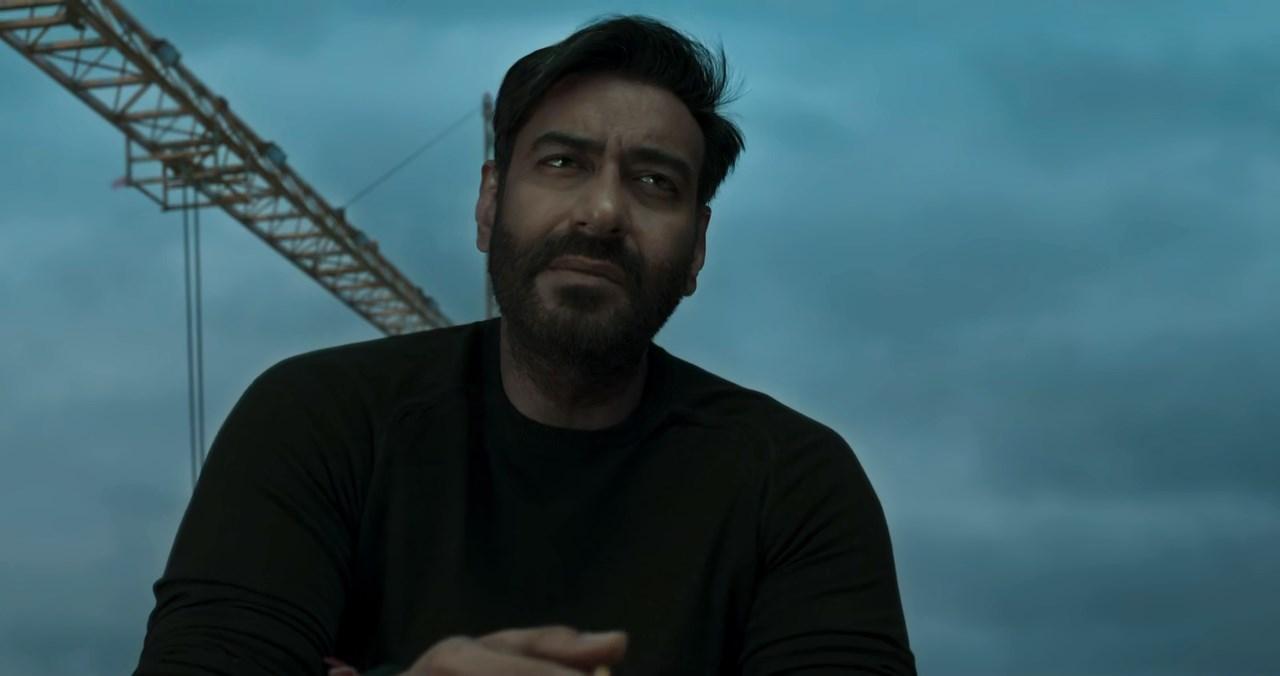 The show is considered among one of the much-awaited series. Actor Ajay Devgn and makers were already indulged in promotion activities for weeks. Even the streaming platforms have shared many short clips to intrigue the fans about the show.

Rudra’s web series promises a cutting-edge thriller drama, Devgn’s series is available to binge-watch all episodes online on Disney Plus Hotstar. Check out when and where to watch Rudra: The Edge of Darkness.

How To Watch Online Rudra Web Series On Disney+ Hotstar?

Ajay Devgn starrer Rudra: The Edge of Darkness was released on March 4, 2022. Anyone can watch The six-episode series will be available to the subscribers of the streaming platform from 12:00 AM Indian Standard Time (IST). 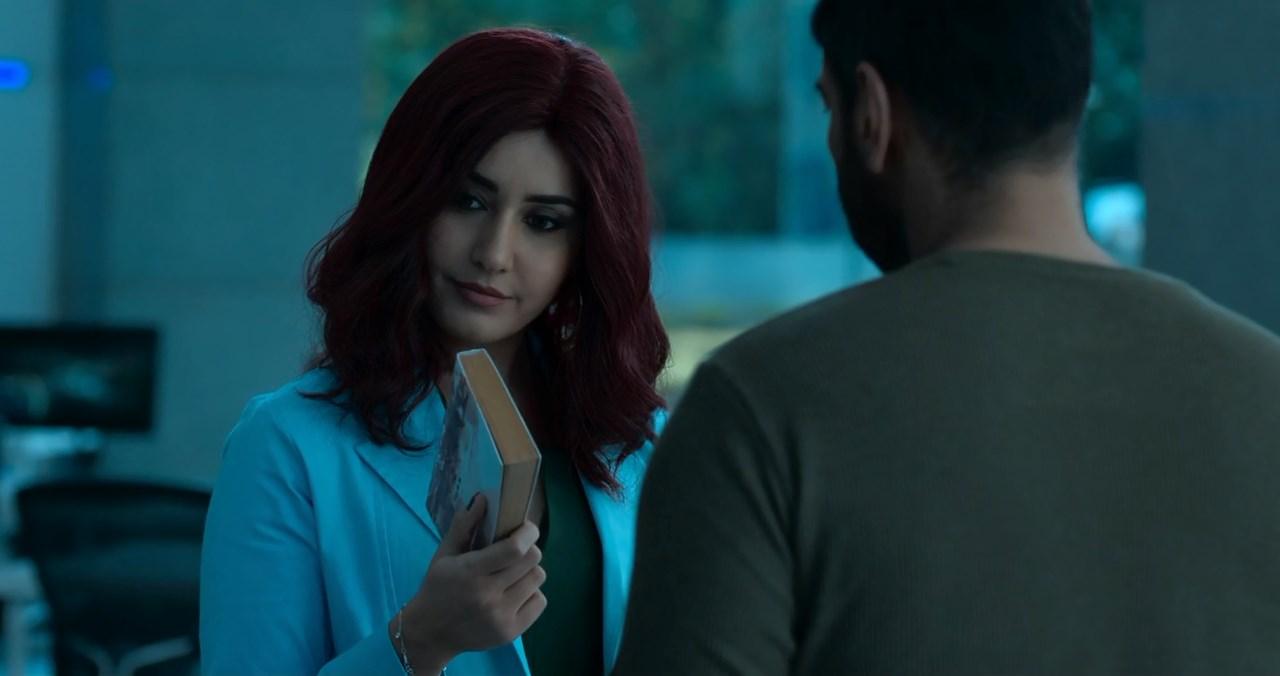 As stated before, the Rudra web series is the Indian adaptation of the popular British series Luther. The web series revolves around Devgn’s character named Rudra Veer Singh, a cop who strives to put criminals behind the bars. However, the criminals are said to be highly intelligent individuals as the cop navigates through the maze of psychopathic minds to catch them.

Q. How Many Episodes Are There In Rudra Web Series? 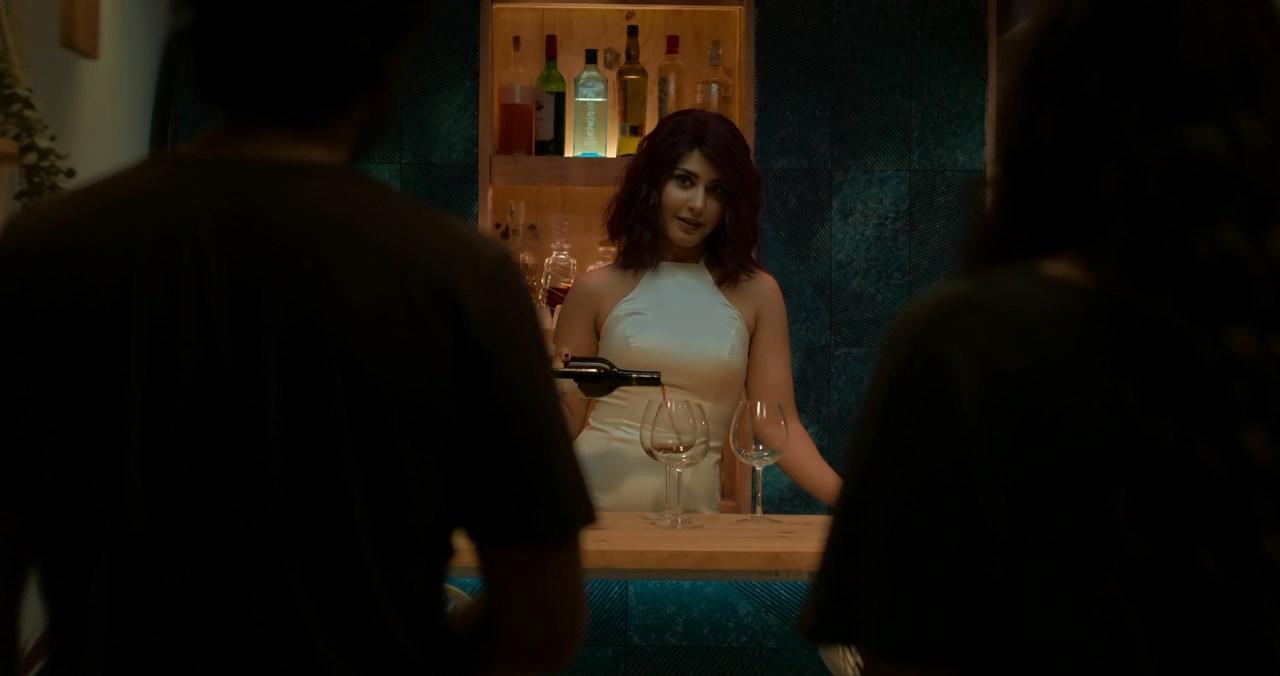