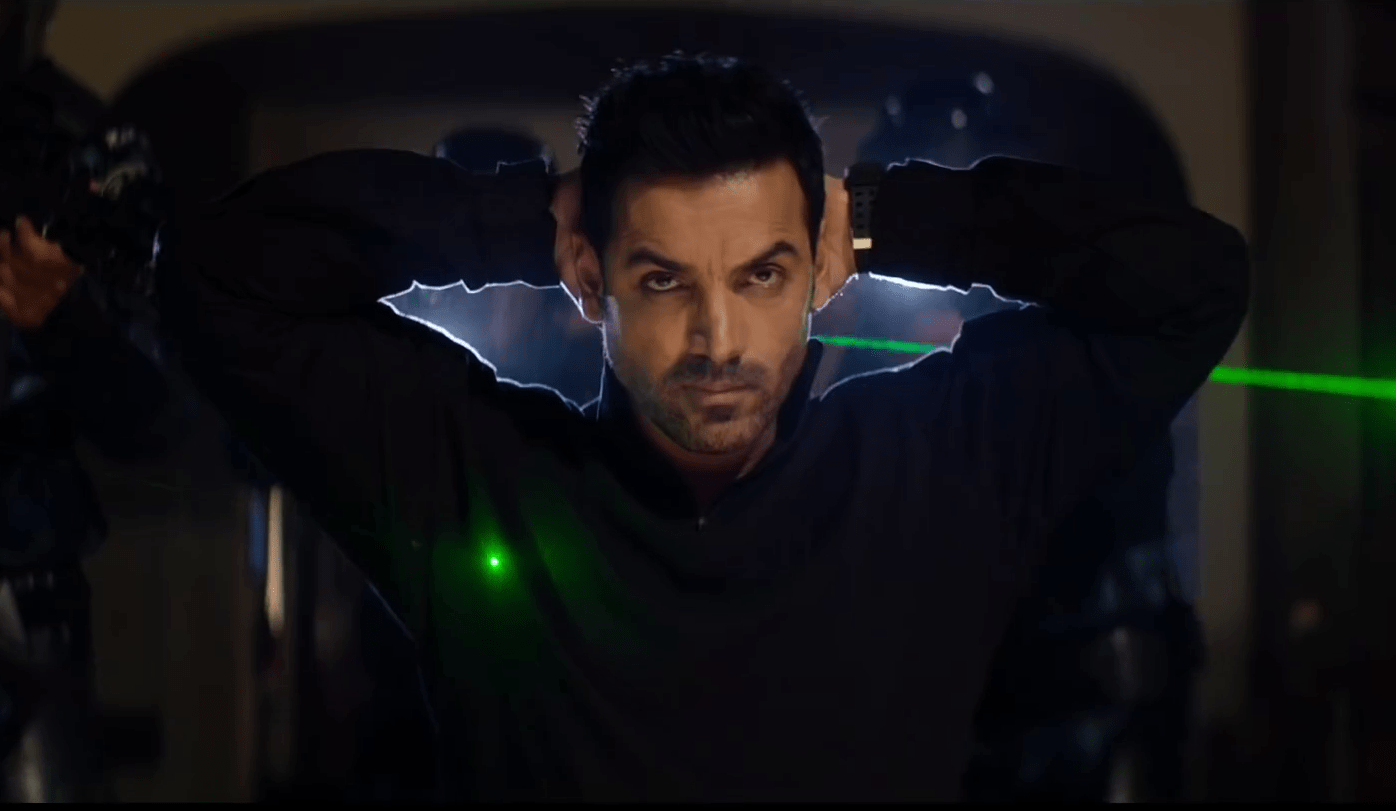 Attack Part 1 trailer has been out and it is completely bonker. The movie will release in two parts and Attack Part 1 shows the rise of India’s first super-soldier. With his brute physique, John Abraham is the most appropriate cast for the Attack movie series.

Besides John Abraham, the movie also features two of the popular Bollywood actresses in significant roles. Rakul Preet Singh is playing the high-rank Indian officer who is the part of ongoing Indian super-soldier program.

Actress Jacqueline Fernandez is playing the love interest of John Abraham. In addition to this, actor Prakash Raj is also playing an important character in the movie. 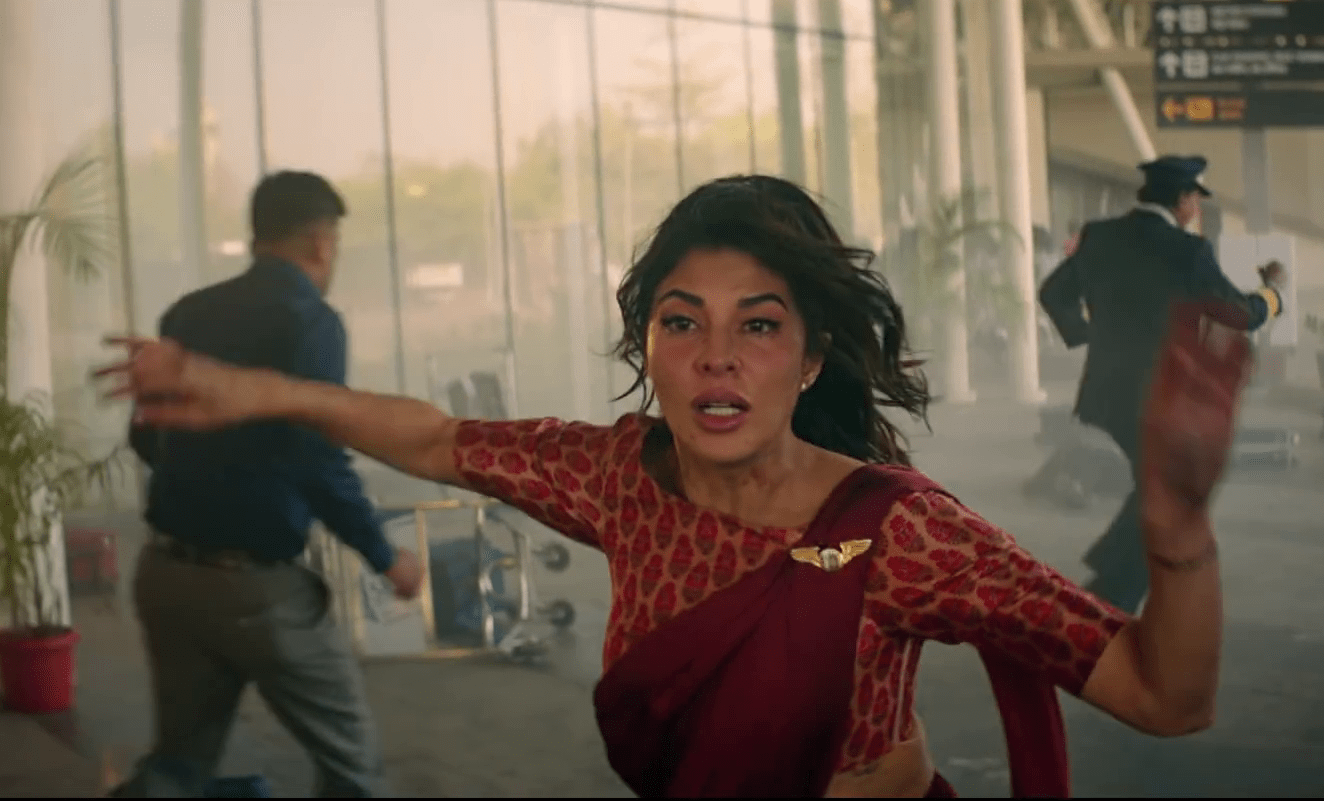 It has been seen that most of the Bollywood movie trailers have revealed too much about the movies. For instance, many critics often slam such a trailer as a short film. Well, Attack Part 1 holds many things to itself by only giving us a few more scenes from the movie.

As far as the story of the Attack Part 1 can be predicted, it shows the formation of a super soldier in the fictional world. There’s a scene in the Attack Part 1 trailer where John Abraham goes rogue and against his higher rank officials.

Another scene in the series showed how vulnerable John Abraham become with his powers due to lack of resources or any malfunctions. The technology and other aspects look stunning. The fights scenes are well choreographed and whatnot.

The movie will be a stunning watch and is scheduled to release on 1st April 2022. Little you know that the movie trailer has been released on 01:04 PM today just to match the release date of the movie.