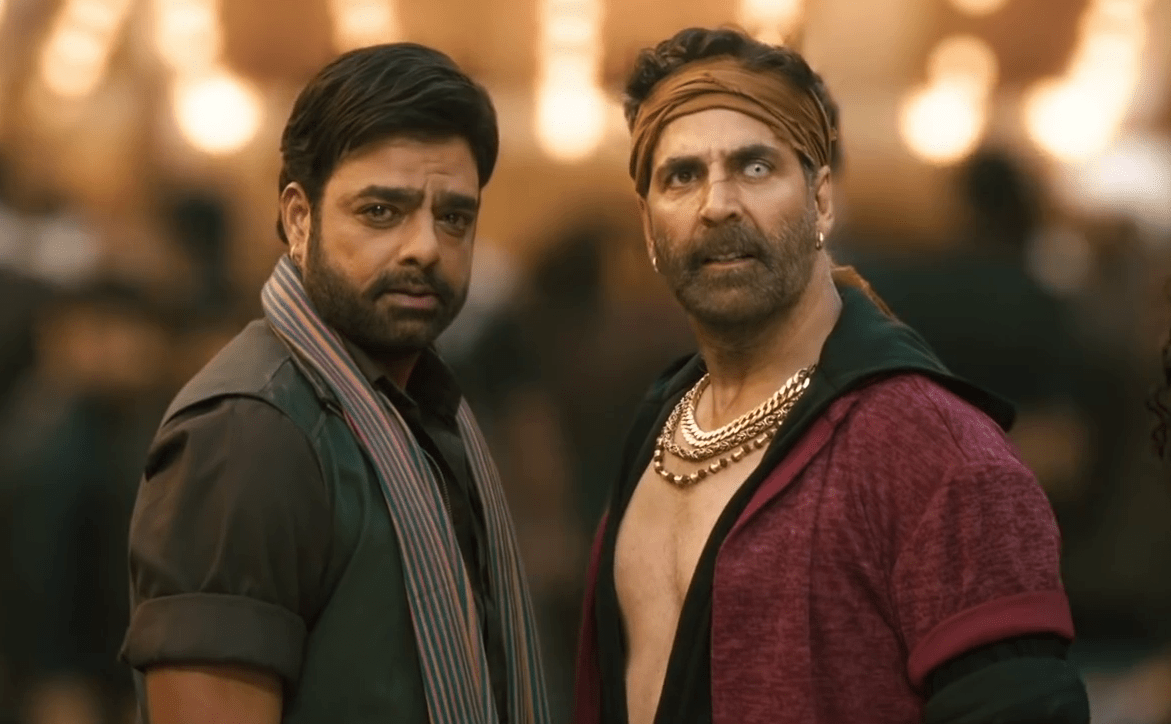 However, there is some element in the song which escalate your emotions to a new height. From the first look trailer to all the songs, we can say that Bachchhan Paandey is a no-brainer. The movie is created only for fun without even any try to make it look cinematic.

Talking about the track ‘Saare Bolo Bewafa’ starts with Akshay Kumar pointing out what’s missing in the film. According to him, it is entertainment and the Bewafa song is supposed to raise the entertainment quotient of the film.

In the song ‘Saare Bolo Bewafa’, Bachchhan Paandey calls out a girl at her wedding, who betrayed his friend and is getting married to someone else. The song is sung by B Praak and composed by Jaani.

The beats are thumping, the song is a full-on dance number that forces you to sing and dance along. Akshay Kumar’s unmatched energy has certainly added another layer to it. In the last minute of the song when the bride starts dancing gives in a fun ending.

If you are an Akshay Kumar fan, you’d have noticed Akshay Kumar’s performance in the movie Bewafaa singing a bewafaa song. At this point, you decide which one is much better. The comment box is all yours.

The movie Bachchhan Paandey is directed by Farhad Samji. The story revolves around Myra Devekar (Kriti Sanon), an aspiring director planning to make a biopic on gangsters. In search of making a realistic film, she met Bachchhan Paandey. Myra with her friend Vishu (Arshad Warsi) develop a script on Bachchhan’s life.

The movie Bachchhan Paandey is scheduled to release on 18th March 2022. 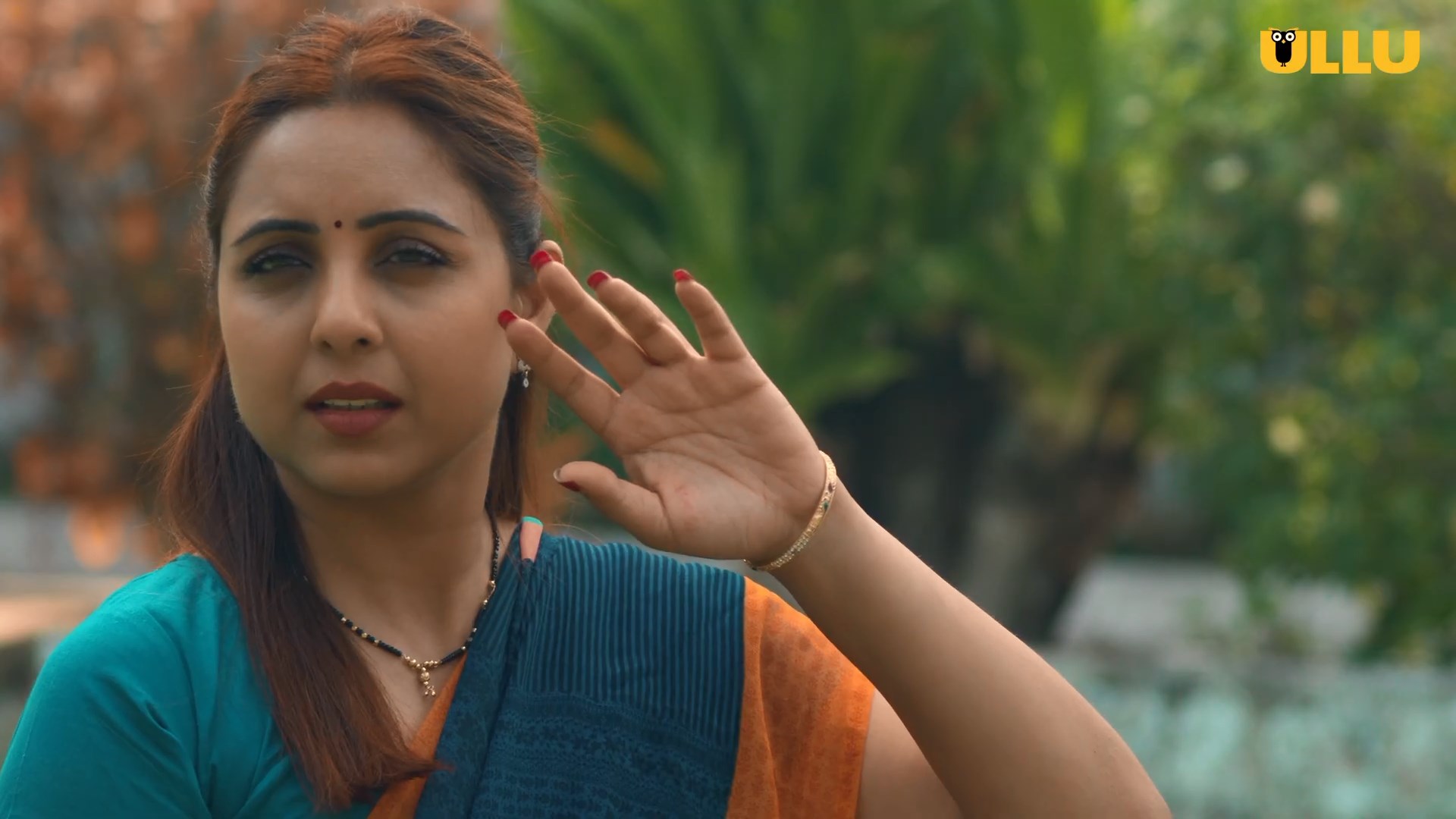 Hottest Indian Actresses In 2021, Not From Mainstream Bollywood Bollywood 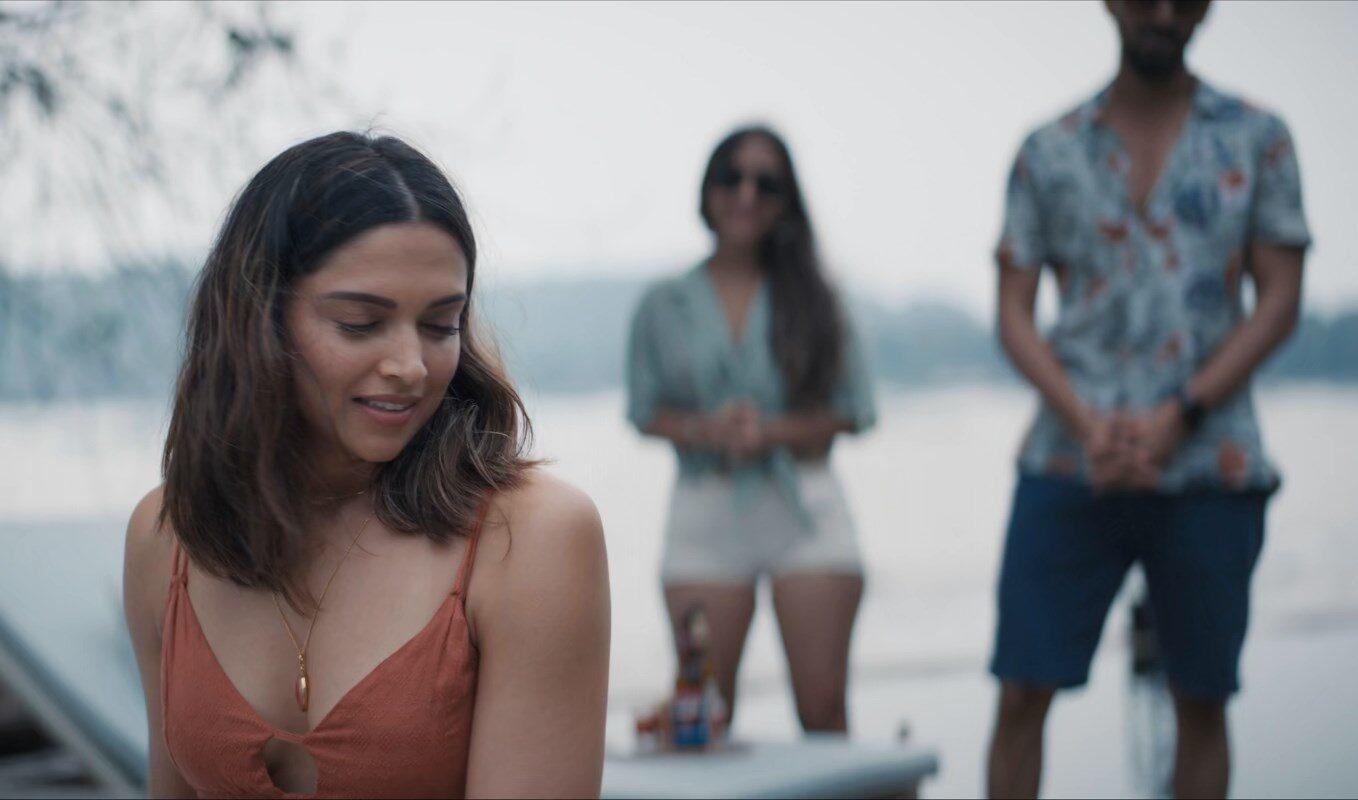