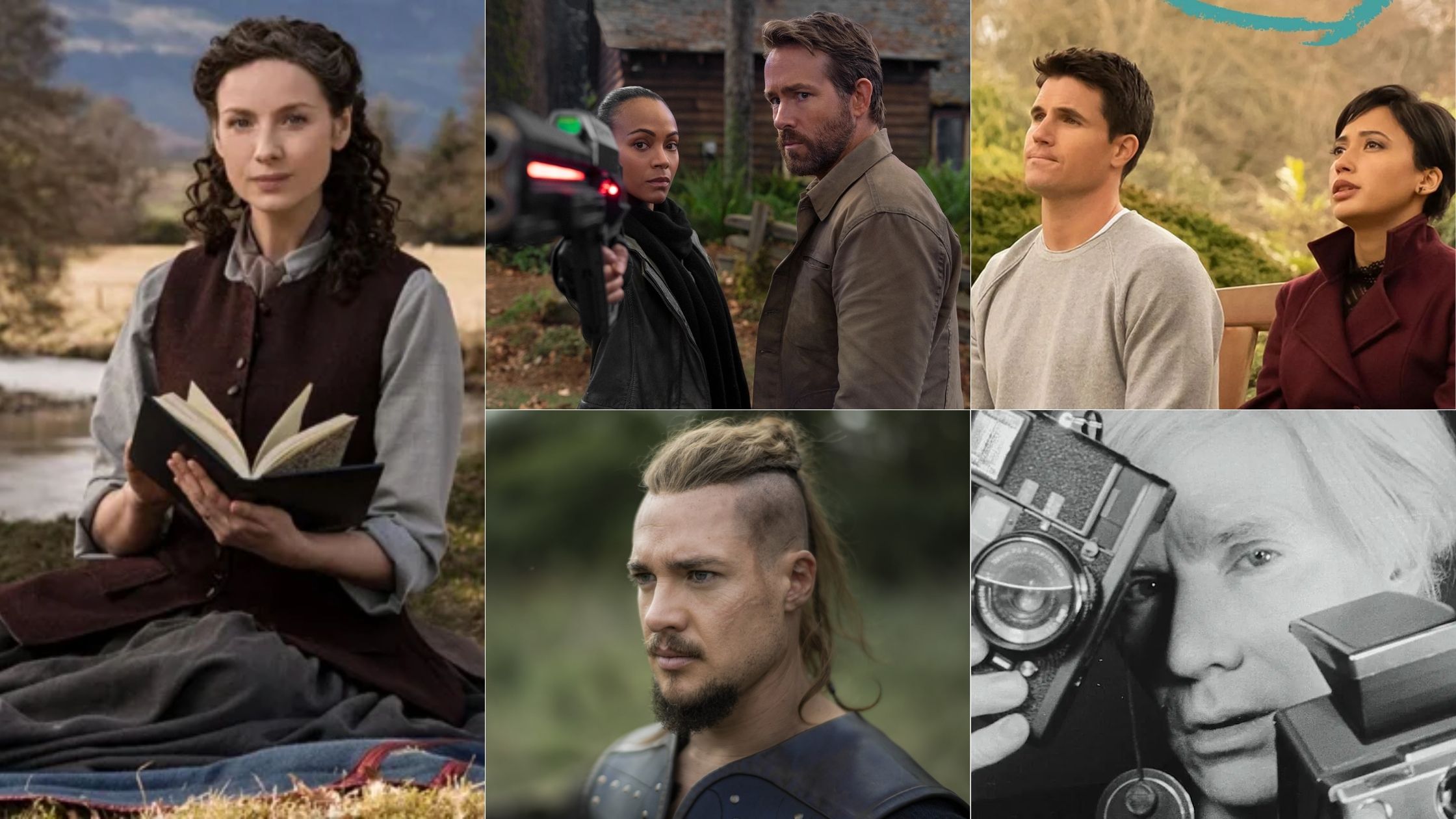 With promising releases every week, the entertainment industry is flourishing like never before. Last week movies and web series like Worst Roommate Ever, Super Pumped, No Time To Die, West Side Story, and Pieces of Her were released and got massive responses from fans.

Likewise, we have curated the list of most anticipated OTT films and web series that are slated to release in the second week of March 2022. Check out the list to see promising this week releases.

The historical drama Outlander is coming up with its 6th season. The show revolves around a former British combat nurse set in the backdrop of 1945 Scotland. She travels back in time to the year 1743. Outlander Season 6 is based on Diana’s novel ‘A Breath of Snow and Ashes.

3. The Andy Warhol Diaries (Streaming on Netflix from 9th March)

The 6-episodic biographical documentary shows the life of an American artist life story. This Netflix series is based on Andy Warhol’s dictated memoirs.

4. The Last Kingdom Season 5 (Streaming on Netflix from 9th March)

The final season of historical fiction show shows the life of King Edward’s efforts to unite the Saxon kingdoms against Saxon rebellions and Danish invasion.

It is a family drama showing the growing relationship between a single father and his three daughters. All these daughters Clara, Romy, and Victoire are from different ex-wives. He meets them on weekends and things take a spicier turn when he falls for another woman.

6. The Adam Project (Streaming on Netflix from 11th March)

Upload is a science fiction show that brought its second season. The story follows a deceased computer programmer Nathan who gets uploaded to an elite virtual afterlife program by his girlfriend.

The fourth season of Formula 1: Drive to Survive is about to release this week. The web series shows a glimpse of the highly competitive world of Formula One racing.

Turning Red is an animated period comedy film revolving around a teenager Mei Lee. The character has been voiced by Rosalie Chiang. 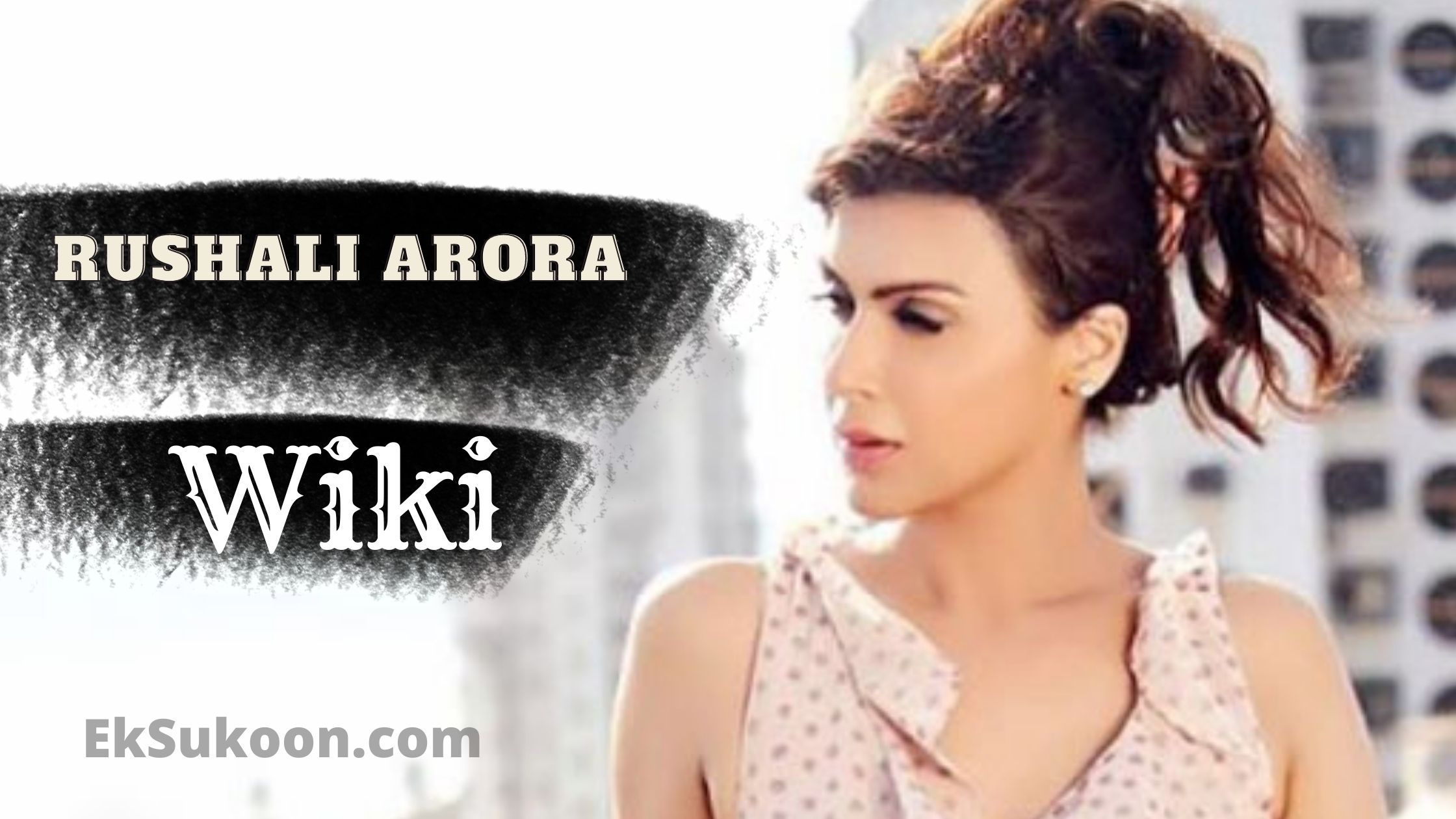 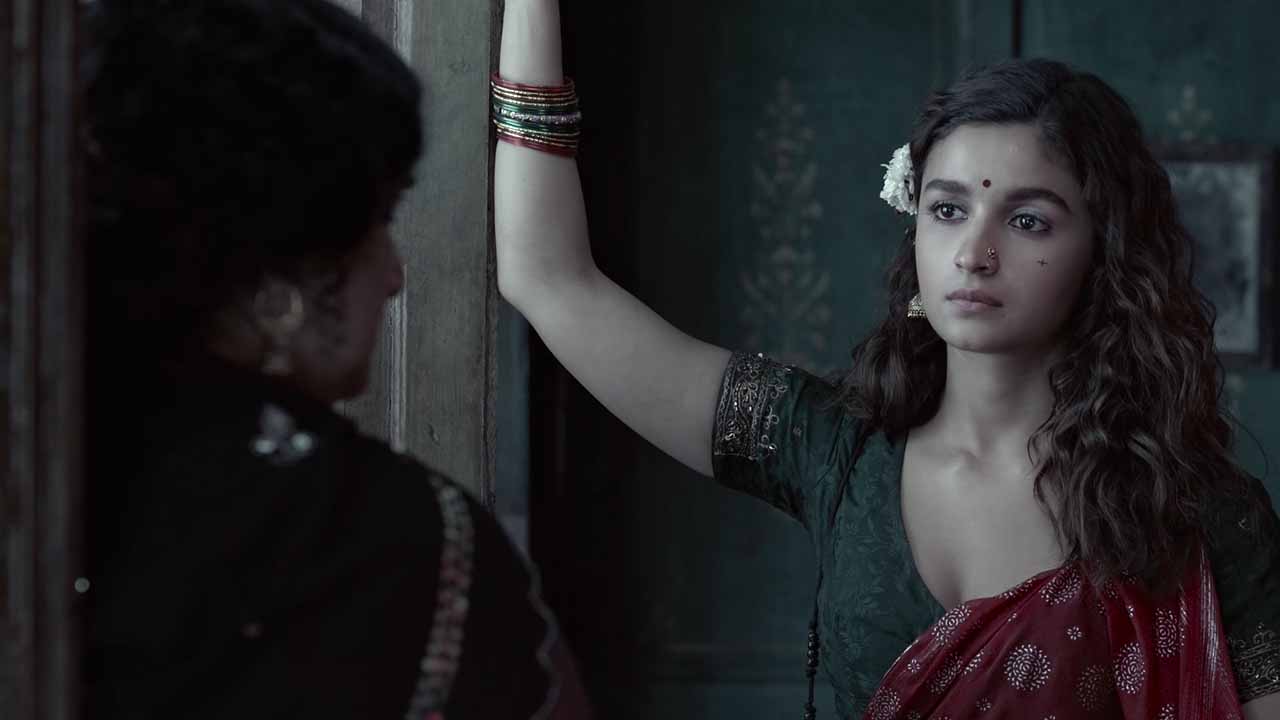 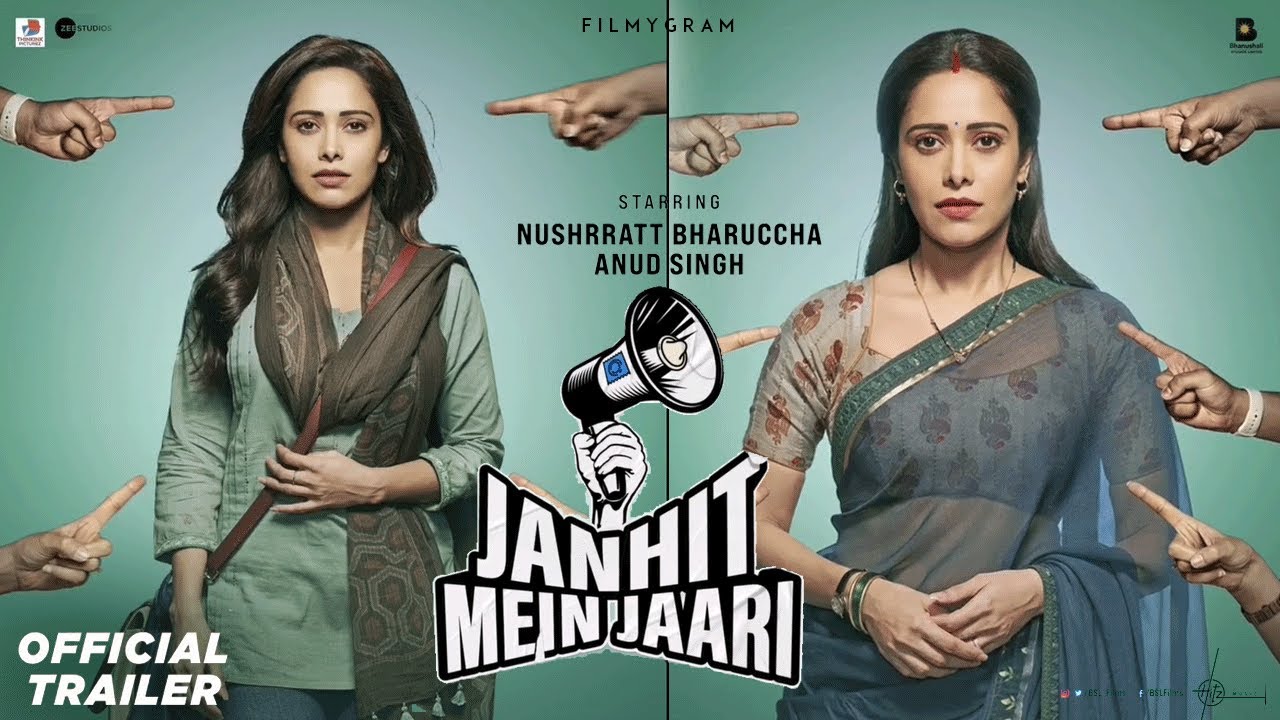