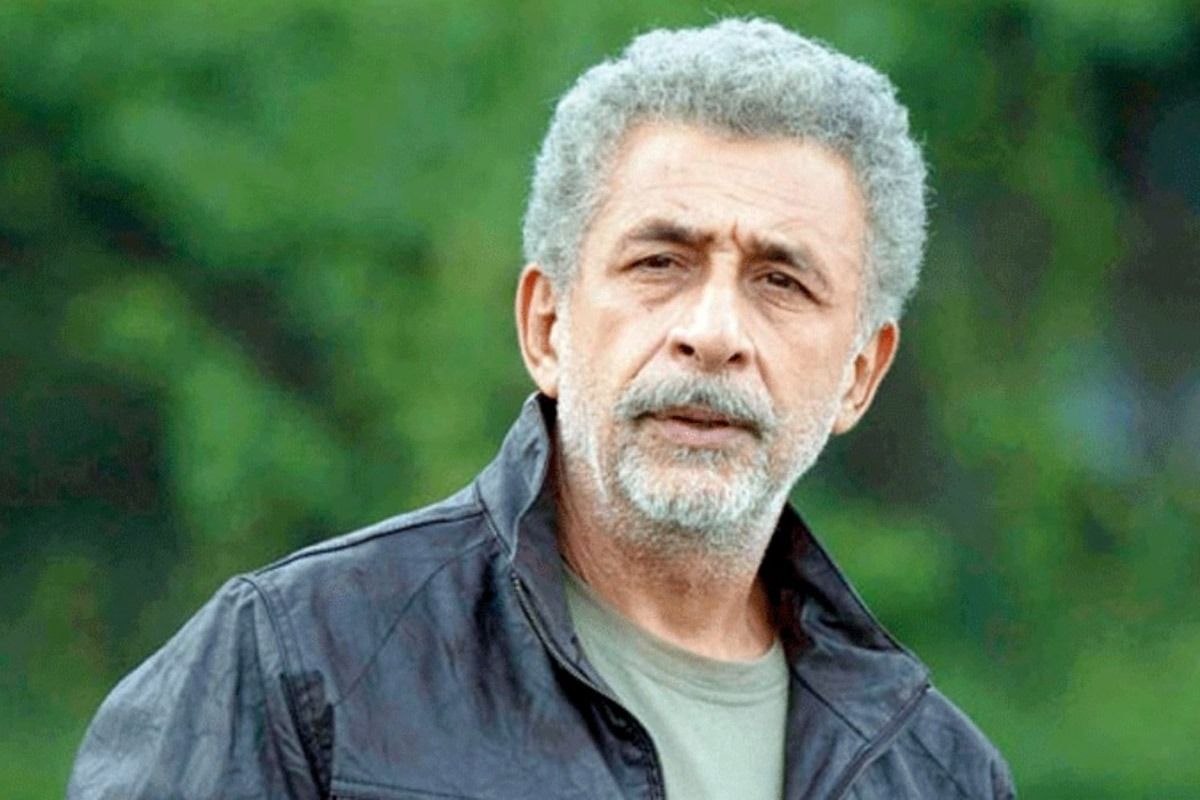 In a YouTube channel interview titled ‘Chalchirtra Talks’ Naseeruddin Shah revealed that he is suffering from Onomatomania.

It is a condition where the patient is unable to be at rest. The actor commented that his mind is constantly thinking of repetitive phrases or words. Since the Onomatomania condition causes this restlessness, the mind went on in a repetitive loop. He also pointed out that his mind keeps thinking about phrases repeatedly even in his sleep.

In Onomatomania, people constantly repeat a phrase or a word for no specific reason. You can understand it as a hook song that is stuck in your head and keeps playing repeatedly.

Psychologists Say, Onomatomania is not a disease

Even though some people have reported problems with these conditions, it is not a considerable disease. It rarely impacts everyday life. Such conditions are often associated with artists, singers, writers, as their mind reacts to a situation like this.

So Onomatomania is not a disease thus there is no specific medication for it. In rarity when Onomatomania interferes with the quality, functioning, and productivity of a person’s daily life then doctors often cure it with CBT (Cognitive Behavioural Therapy) to treat it.

Is Naseeruddin Shah A Onomatomanic? Is it Affecting His Life?

There’s no specific medication for Onomatomania, however, any therapy would help the patient to overcome the condition. In case of severe Onomatomania, psychiatrists might prescribe anxiety or depression medication.

Onomatomania is often an associated condition among people who suffer from Obsessive-Compulsive Disorder (OCD).