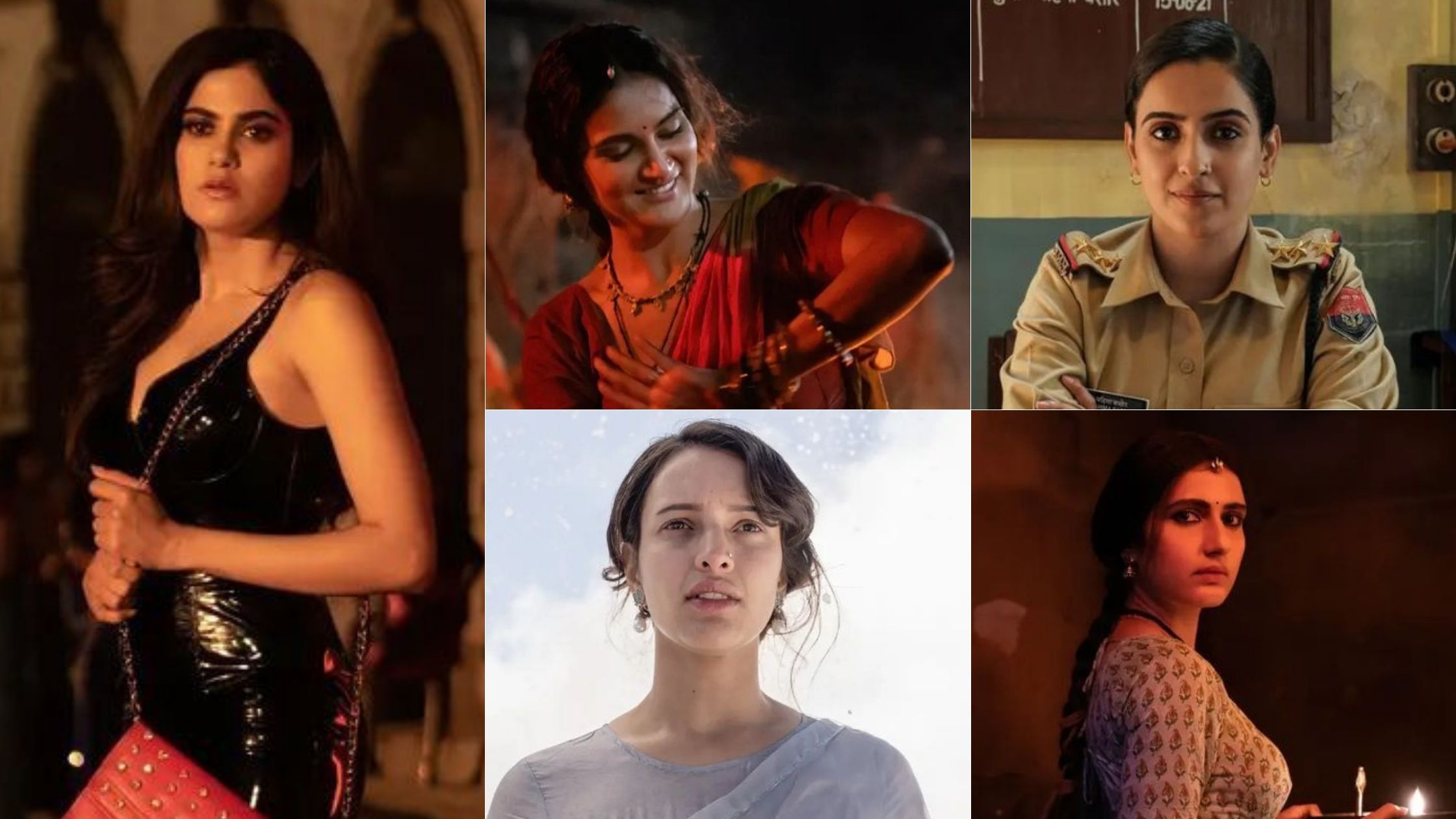 She 2 To Qala, Netflix Revealed First Look Of 6 Upcoming Movies And Web Series (1)

She 2 To Qala, Netflix Revealed First Look Of 6 Upcoming Movies And Web Series

Netflix has its own way to celebrate international women’s day. On this occasion, Netflix India took Instagram to reveal their 5 upcoming movies and web series that explores women’s journey. In the last couple of years, we have seen plenty of shows and movies that explored female characters like never before.

These actresses have certainly broken the age-old stereotype and emerged as something more than just eye candy. With this, take a look at upcoming movies and web series Netflix revealed the first look.

The first movie is Kathal starring Sanya Malhotra as a police inspector. The movie has a comical theme as police can be seen investigating the prized fruit ‘Kathal’. You can expect the movie to be a drama, suspense, and comedy. Kathal film is bankrolled by Balaji Motion Pictures and Sikhya Entertainment.

Qala is expected to be a hauntingly beautiful story portraying the daughter’s desire for her mother’s love. The movie is produced by Anushka Sharma and Karnesh SSharma. The film is produced under the banner of Clean Slate Filmz.

Clean Slate Filmz has also announced another beautiful and promising title ‘Mai’. The story revolves around a mother who goes to extremity to take care of her loved ones.

Netflix has revealed the first look posters of the lead actresses Fatima Sana Shaikh and Mukti Mohan. The movie is set on the backdrop of desert Thar. It is created under the production company of Anil Kapoor.

Aaditi Pohankar looks breathtakingly stunning from the first look of She season 2. It is certainly one of the most awaited web series from Netflix. The web series is bankrolled by Tipping Point Productions and Viacom18 Motion Pictures.