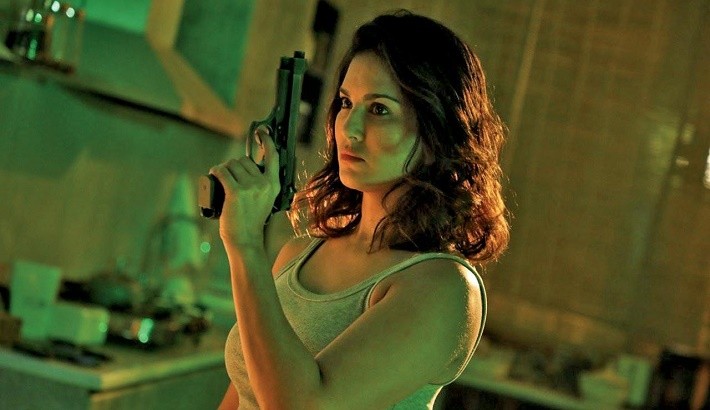 Anamika web series is scheduled to release on the MX Player streaming service on Thursday, March 10th. All eight episodes will be made available on launch day. The series will release with dubbed versions in Tamil, Telugu, Marathi, Malayalam, Bengali, and Kannada.

At the time of writing, a specific release time for Anamika has not been confirmed, but fans should expect the series to launch from midnight IST.

The short synopsis of the Anamika Web Series reads: “Chase of an intelligent agent…, Sunny(Anamika) who forgot her past, and no one knows the ultimate truth about her. Will Anamika be able to save herself from these powerful forces? It’s time for Anamika to fight her past and solve it.” 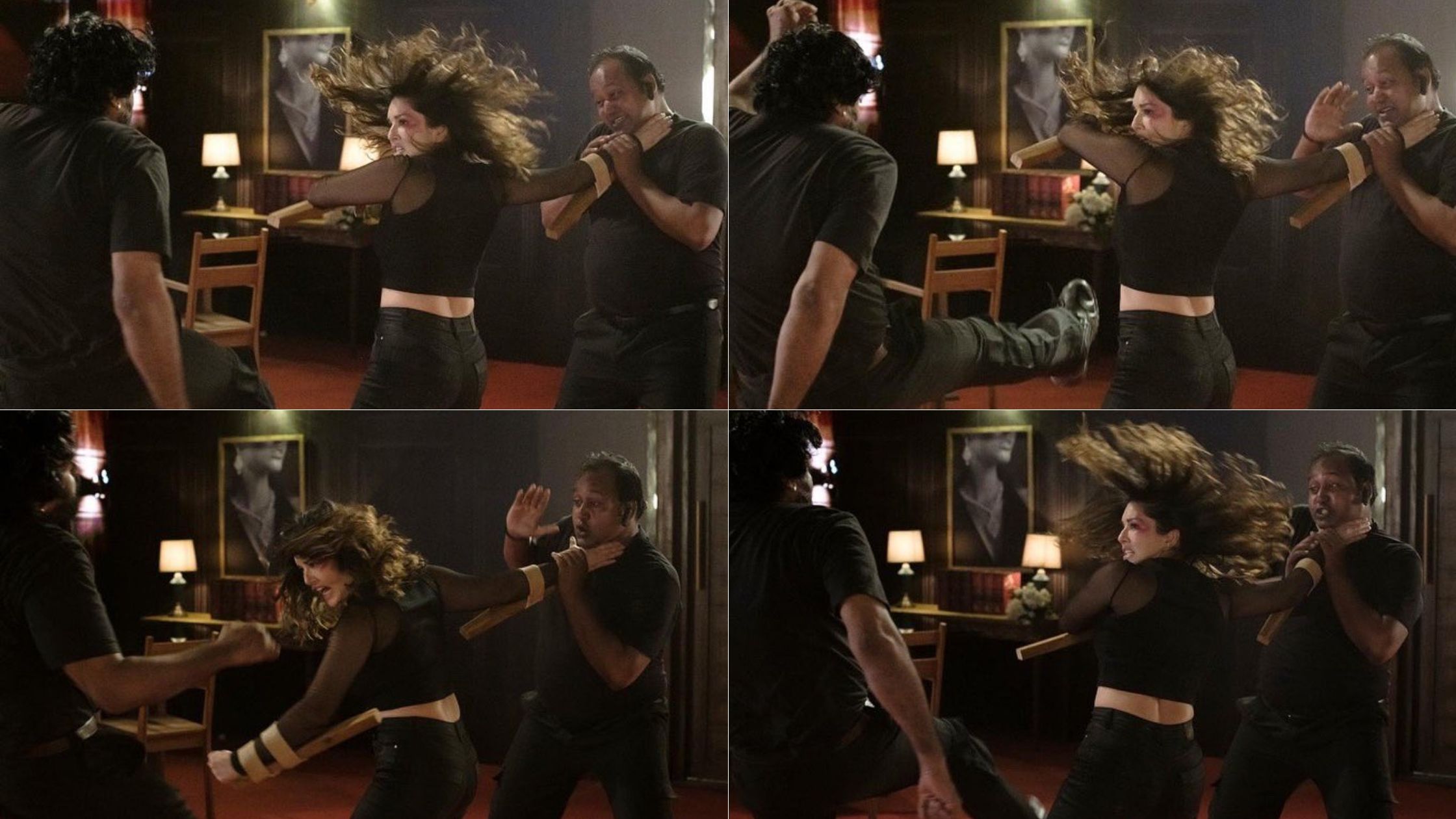 A NEW ADVENTURE FOR SUNNY LEONE IN ACTION FLICK ANAMIKA

With the Anamika web series, Sunny Leone is taking a notable step into the action genre. Speaking at a press event for Anamika, Leone said that she was both “amazed and excited to play this power-packed character” under the tutelage of Vikram Bhatt.

The actress added, “Action is a genre that I haven’t explored in the past and when I read the script of Anamika, I was both amazed and excited to play this power-packed character under the guidance of the very talented Vikram Bhatt. The way I was trained for my character and engaging with the entire cast has been a great experience. I can’t wait to see what the audience has to say about the series.”

Whilst Anamika will be a new adventure for Sunny Leone, the new series will be her second role with MX Player following Bullets last year. Leone added that Anamika is not the “dolled up character that people expect to see me in.”