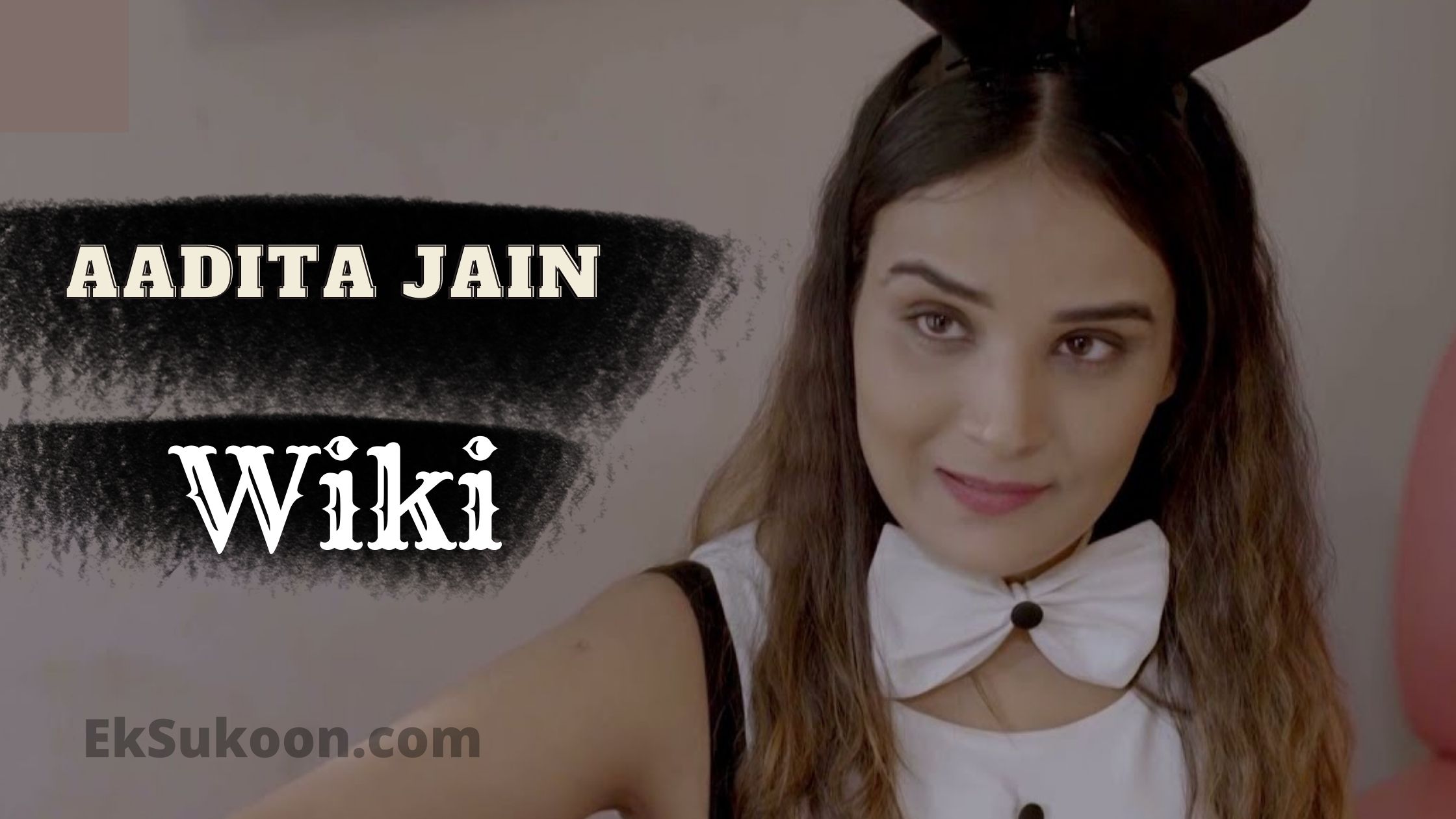 Aadita Jain is an Instagram model turned actress. She was born on 24th November 1994 in Jaipur, Rajasthan, India. She shot to fame with her web series ALT Balaji Gandii Baat by playing the character of Jyoti.

Aadita Jain also played an important character in the controversial movie ‘Mudda 370 J&K’ released in 2019. The actress was also part of the TV series Kumkum Bhagya on Zee TV. Aadita is a self-trained Semi-Classical Dancer and renowned model. She has won many awards for her performances.

Aadita Jain made a cameo appearance in the movie Aur Pappu Pass Ho Gaya as a dancer. The actress took the internet by storm with her acting skills and screen presence. Later she was approached by various other OTT platforms.

Aadita Jain has a huge fan-following on social media. We have curated the list of all of her popular web series and movies appearances. If you like Aadita Jain, you can binge-watch all of her performances on various web series. 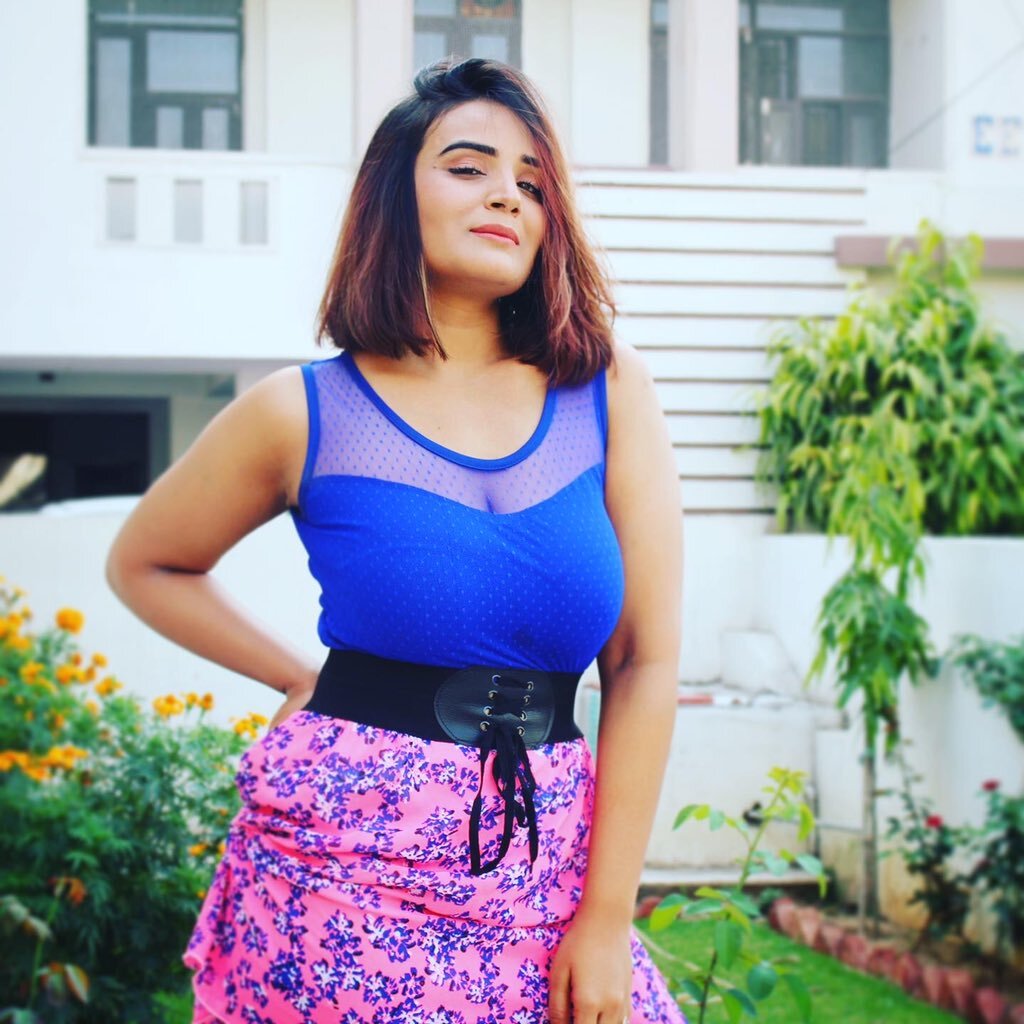 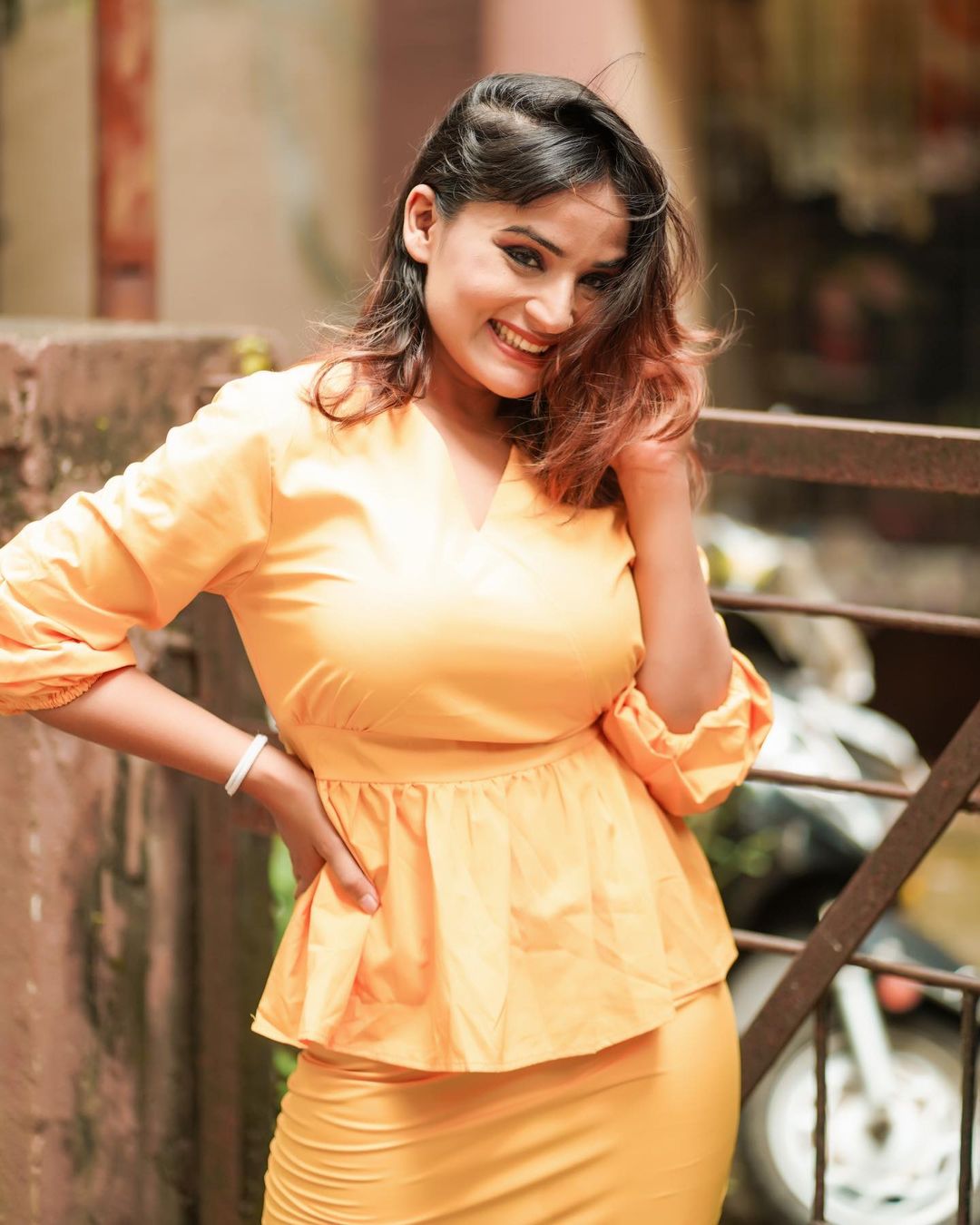 Aadita Jain was born in 1994 (28 years old as of 2022). The actress has featured in multiple web series and short film projects for OTT platforms like ALT Balaji and Cineprime.

There are many viral clips of Aadita Jain from her web series that surfaces torrenting websites. Her web series Chor Maange More and Gandii Baat has been appreciated by fans across the nation. 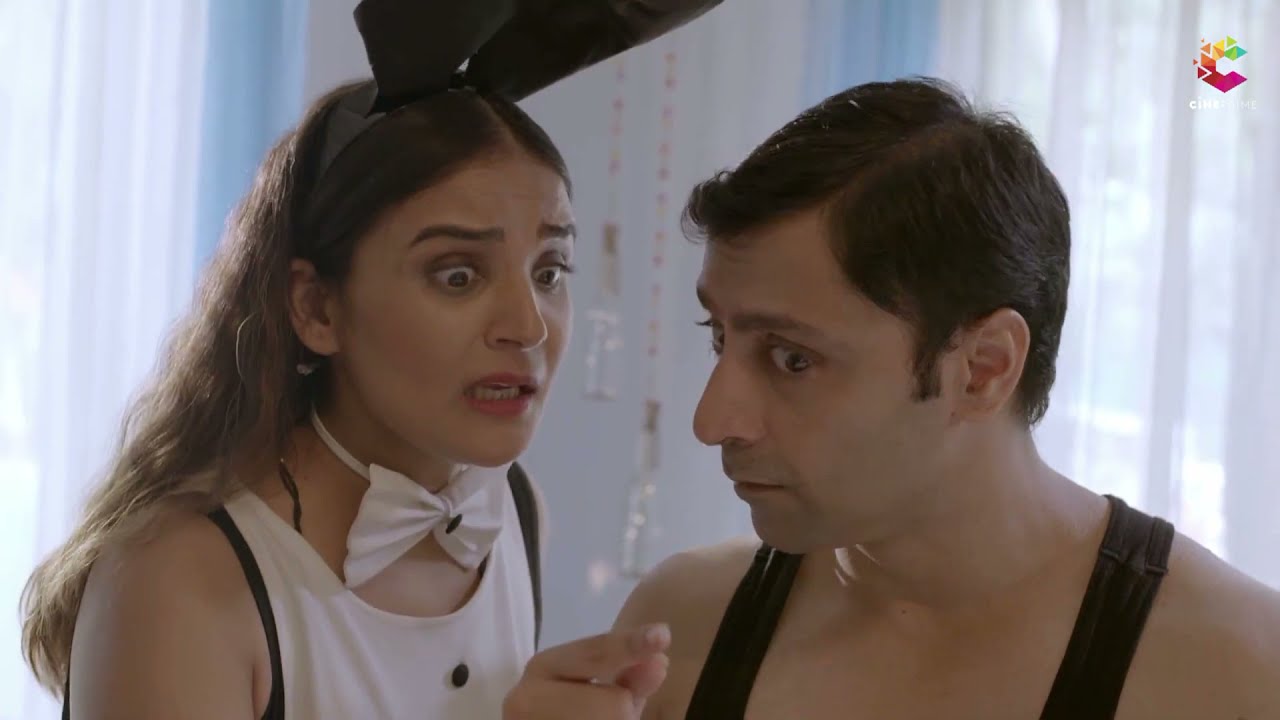 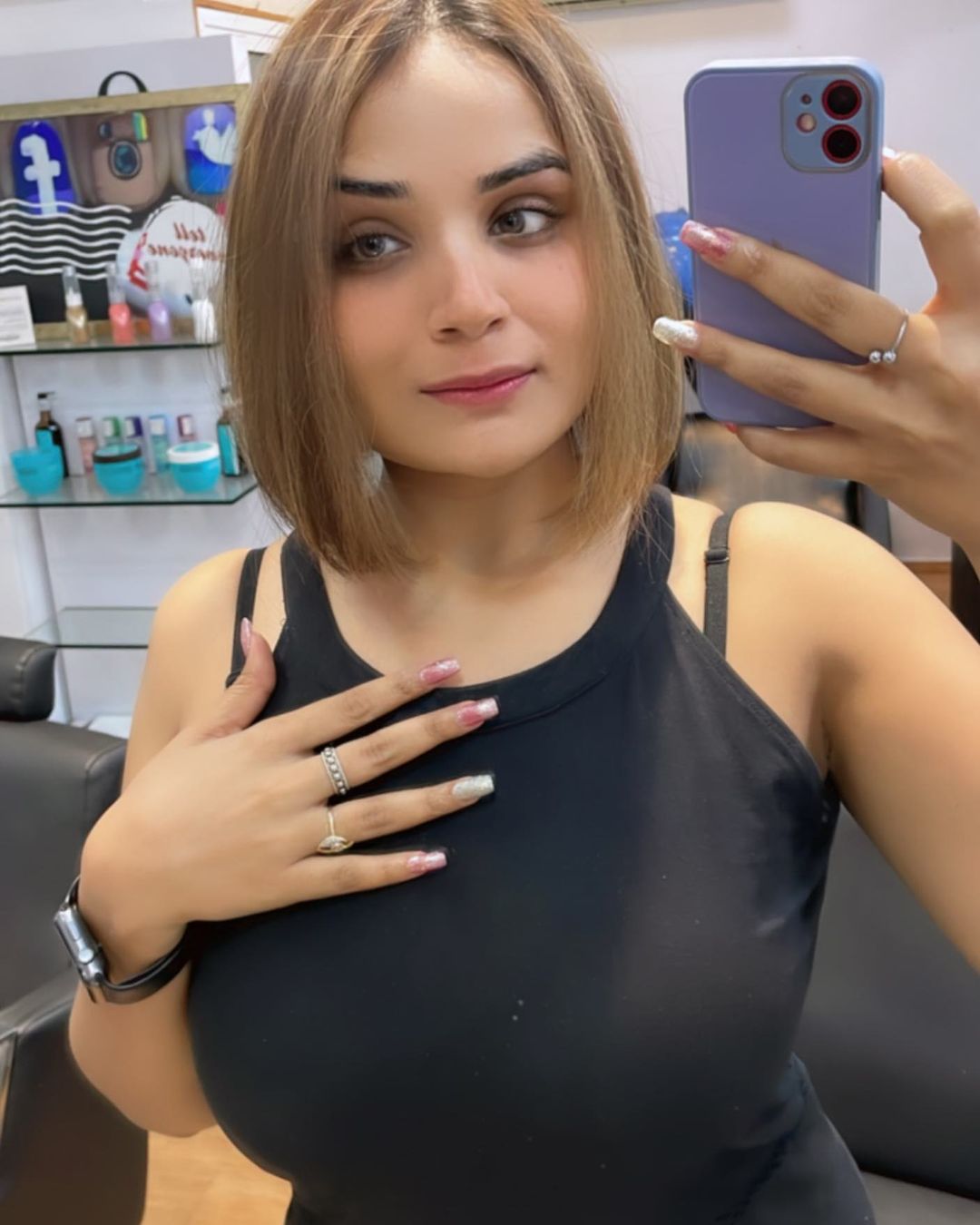