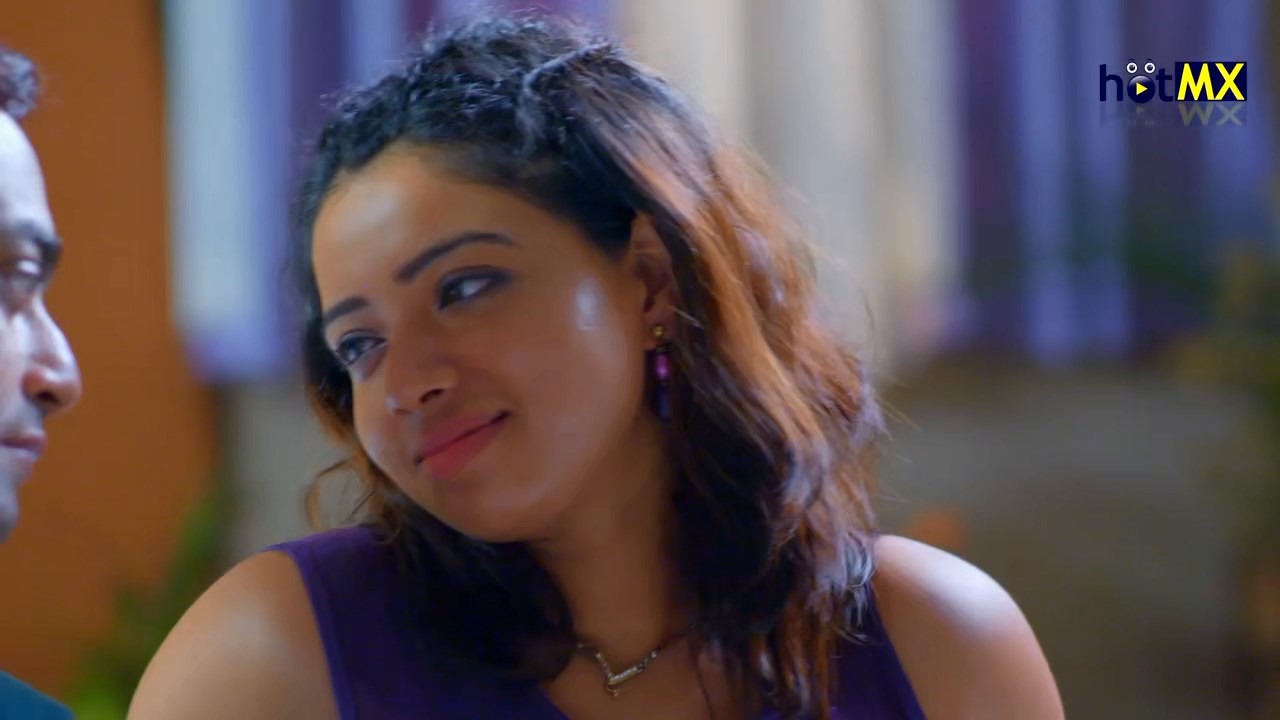 There’s nothing to see like visual grammar, acting skills, and even the dialogue delivery. You may find it weird that the Kooku web series on the other hand have managed to come up with appealing and praiseworthy content. 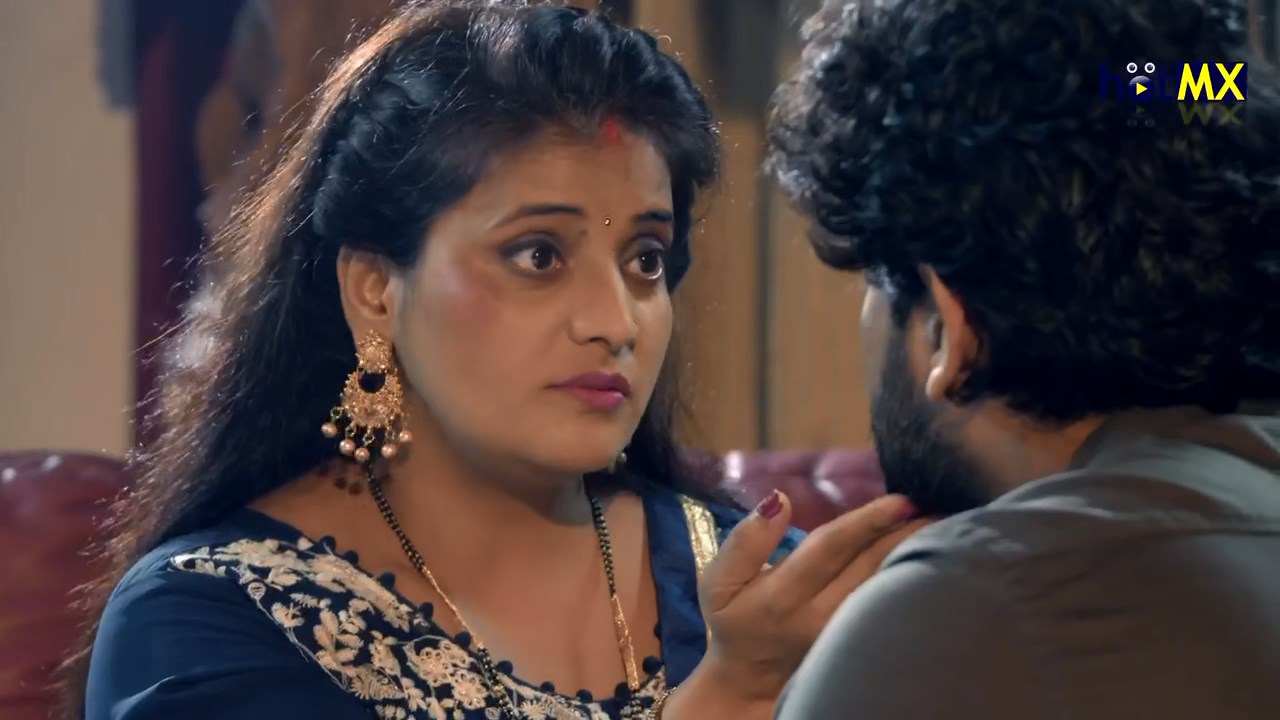 The story of the Life Insurance web series follows Nirad who returns from Pune and finds his wife Charmi lying dead in the bedroom. Since there is no sign of robbery in the house, he got suspicious about it. Even the doctor mentions that charmi passed away in her sleep, it was a natural death.

However, inspector Manisha has different views on this issue as she continues with her investigation. Police do not find anything and close the case, but, sometimes even after the case is closed a single clue can question everything.

Rekha Mona Sarkar has been part of many web series recently. Even though the actress has potential and a fan following, web series like Life Insurance is a disaster.

If you are a die-hard Rekha Mona Sarkar fan then you can watch online Life Insurance web series full episodes on the Hot MX app.