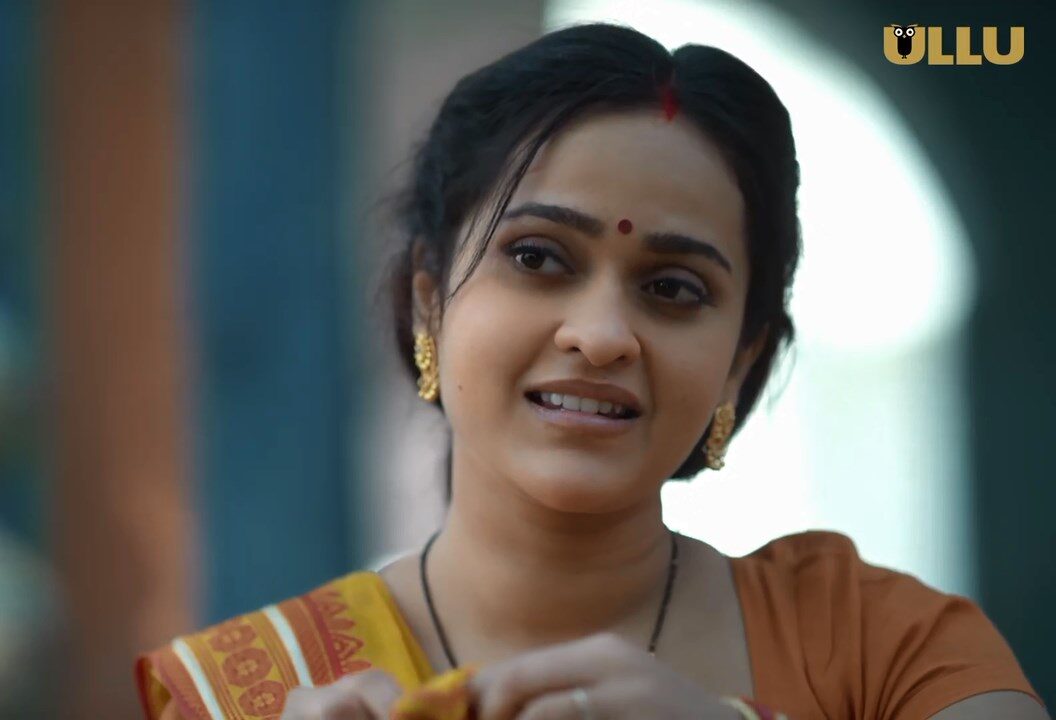 While many actors and actresses shine in moments. 3 actresses might be the breakout star after the release of Patra Petika Ullu Web Series.

Prajakta Dusane – The actress played the character of Lata in the web series. She has a separate storyline that is intertwined with another cast. Her character Lata falls for the local postman and the whole village rumoured about it.

Rinku Ghosh – Rinku Ghosh is an Indian actress popular for featuring in Bhojpuri films. Little you know that the actress is a winner of the Miss Mumbai title. She has also acted in Hindi films and Indian TV shows. Patra Petika’s web series is her first OTT appearance.

Shweta Ghosh – How can you forget Shweta Ghosh from the Primeshots Tapa Tap series. The actress made headlines all over with her performance. It is amazing to see her in the Ullu web series project.

The Ullu web series has used some of the Bollywood tropes to showcase the ideal village. There’s a brothel in the village run by Rinku Ghosh. However, a similar storyline was created for the Gaachi web series as well where Rani Chatterjee was playing the mistress. 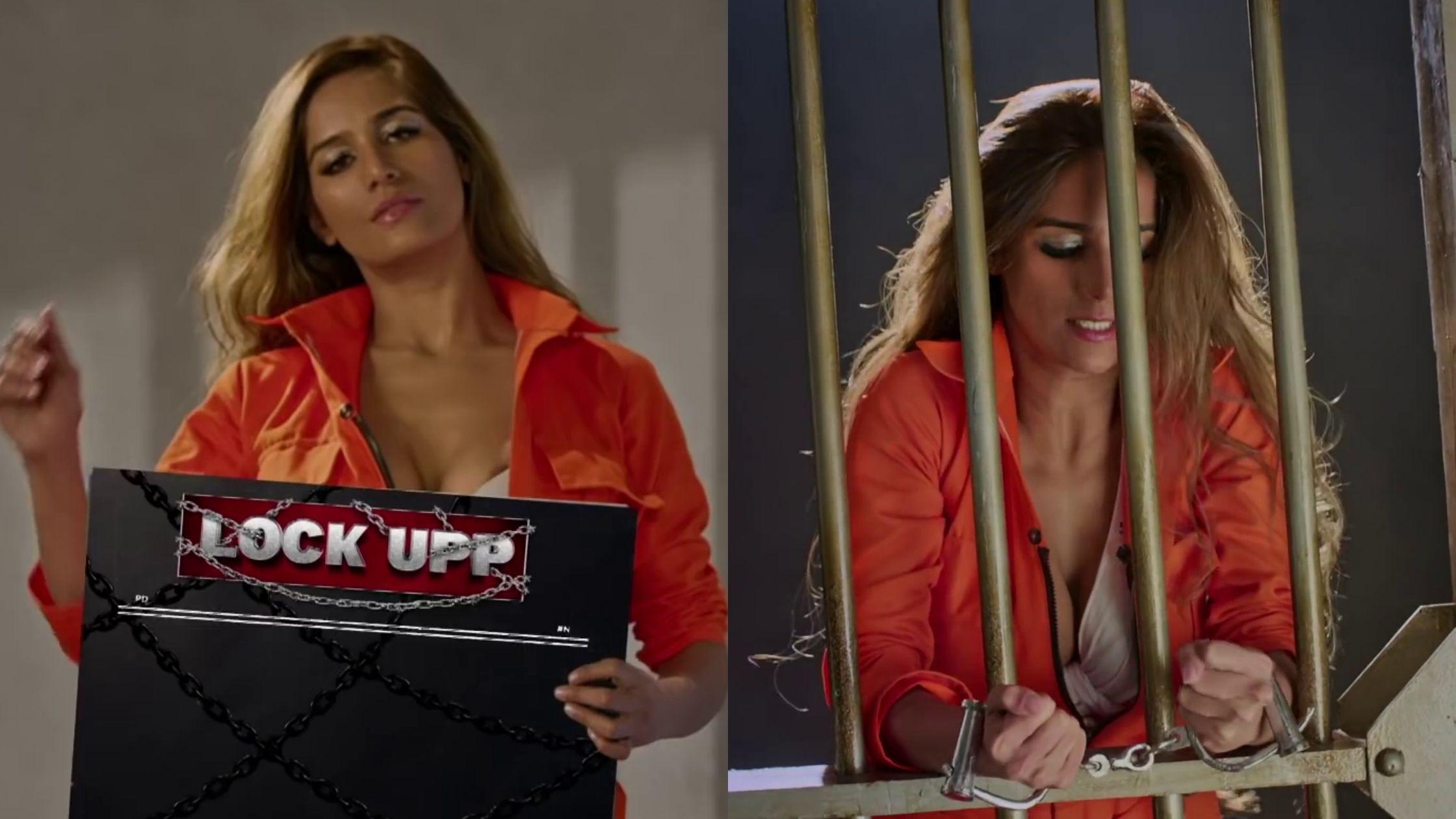 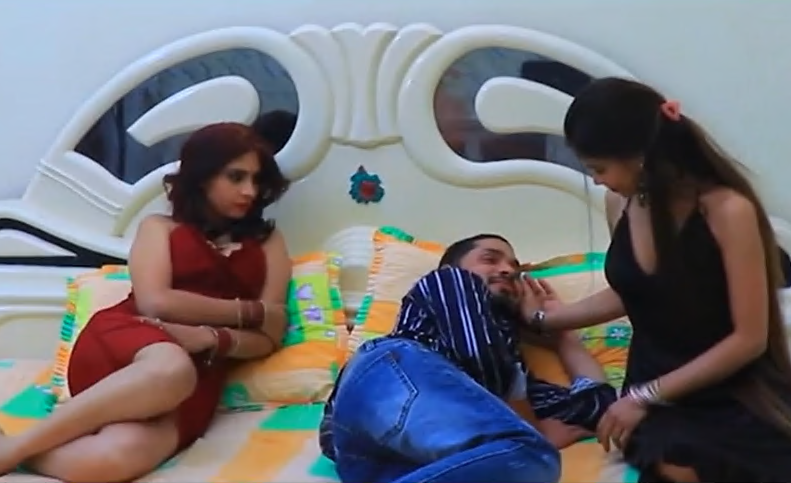