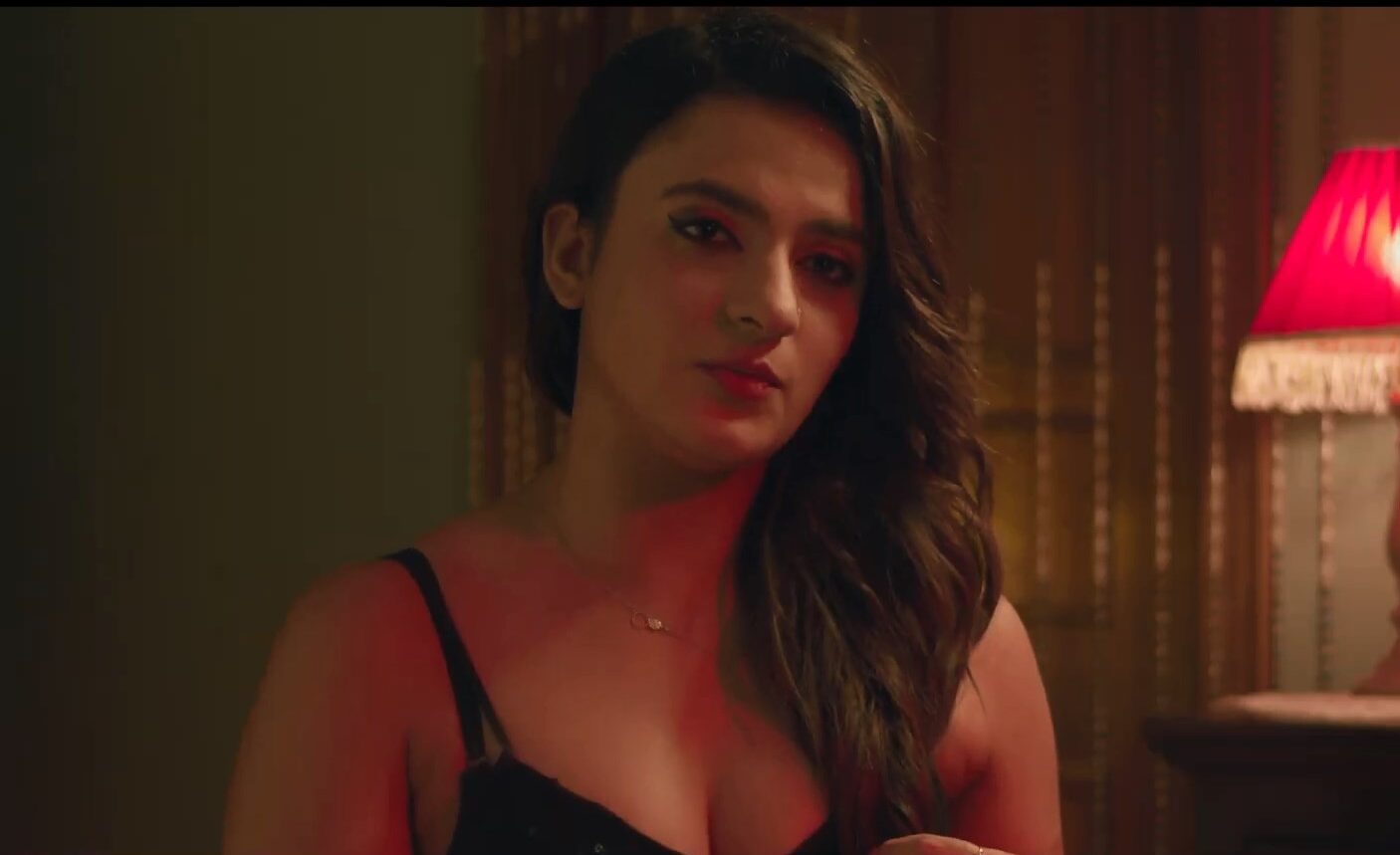 Primeshots app continued to bring a plethora of content for the audience. Recently they have released Dil Do, Jhol, and Mrs. Teacher web series which went viral on social media platforms. Creators are expecting the same response for the Vaishya web series as well.

Vaishya Primeshots web series is different from anything Primeshots app offered yet. Fans will also see Ayesha Kapoor in a different avatar in the Vaishya series. The story revolves around the protagonist Ayesha Kapoor who is a prostitute.

Vaishya Web Series has many popular faces such as Mandy Bhullar, Ashman, Sourabh Jain, and many others. Ayesha Kapoor has done most of her web series and short films with Primeshots. However, all these male actors often feature in the Primeshots series as well.

It would be interesting to see what Primeshots may bring next. There’s no doubt that they bring a creative story with stunning visuals. However, many topics need to get explored. We hope Primeshots brings its a-game to compete with other local OTT platforms.

In the meantime, watch online Vaishya Web Series full episodes on the Primeshots app. You can also unlock other premium content on the app by paying a small subscription amount.