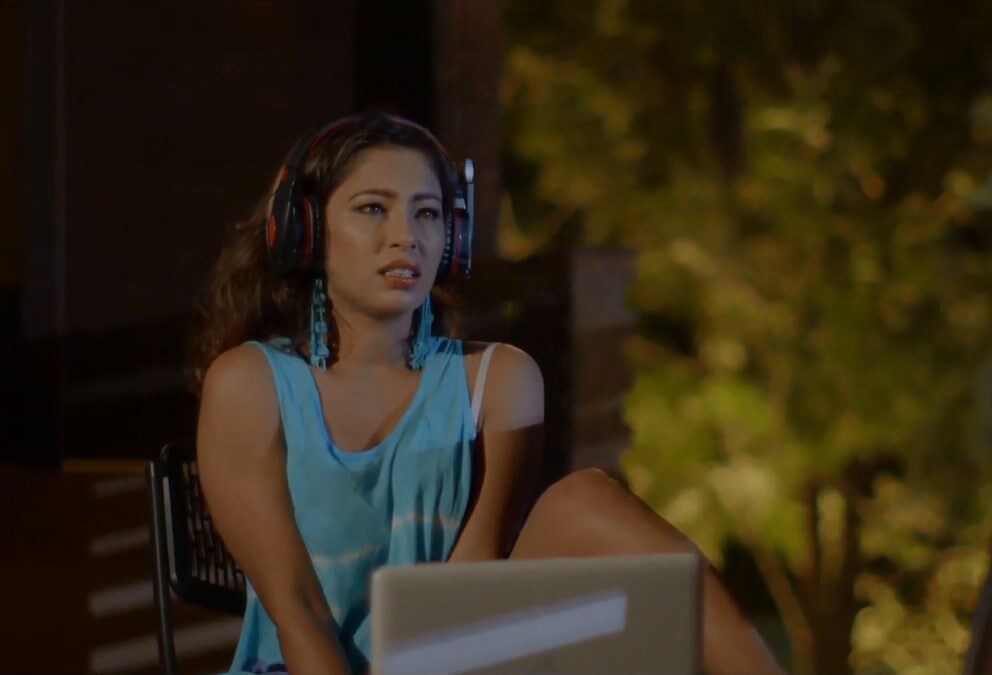 The story revolves around Shreya who is a novelist who has not found success in writing crime novels. Her publisher suggests she write a blaze novel & gives her the key of his estate for her to find solace and inspiration for her new novel, a romance novel titled ‘JOKER’.

The novel idea is based upon a lover in a joker mask. Shreya starts writing her novel in the comfort of the estate and soon discovers that her writings are dragging her emotionally into the novel. She is suffering from a psychological condition called hypergraphia.

Hypergraphia is a condition where the creator is so deep into his creation that the lines between reality and his creation are blurred. The creator begins to believe his creation is real. Simultaneously, a mental patient, Charlie, has escaped from a nearby mental institution.

Charlie chanced upon the estate where Shreya is staying. He gets obsessed with her beauty and starts stalking her. If the story hooks you, you can watch online Joker Joker web series on the Primeflix app.

You can watch online Joker Joker web series on the Primeflix app by paying a small subscription fee.