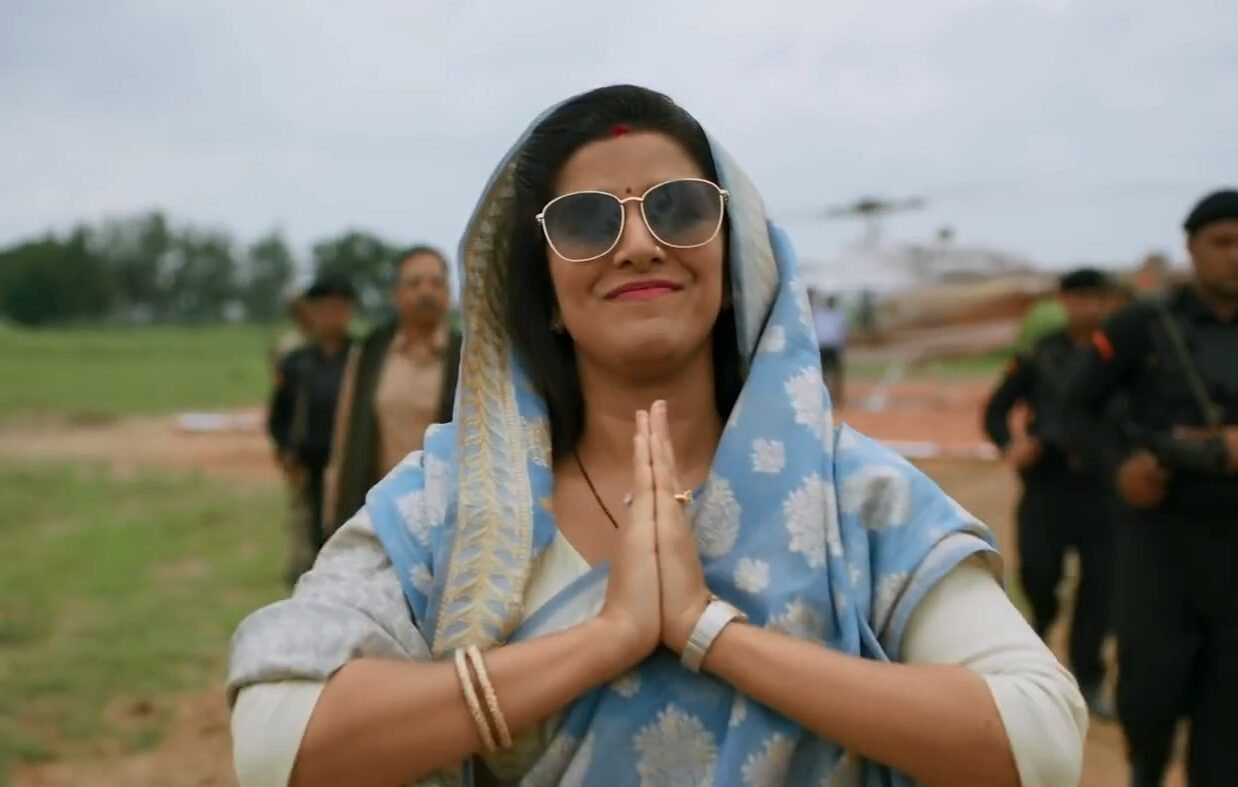 The streaming giant Netflix has announced another movie with the popular face of the Bollywood industry. Dasvi Movie on Netflix cast Abhishek Bachchan, Nimrat Kaur, and Yami Gautam in lead roles. The movie Dasvi is a light-hearted drama where the main protagonist decides to complete his matriculation during his stay in jail.

The movie is backed by a stellar supporting cast as well. Dasvi Movie’s supporting cast includes Shivankit Singh Parihar, Sumit Shekhar Rai, Shivam Roy Prabhakar, Shakti Singh, and many others. The Movie is helmed by Tushar Jalota and bankrolled by Dinesh Vijan.

On the work front, the actor Abhishek Bachchan adapts himself to the OTT space with movies and web series like Big Bull and Breathe Into The Shadows respectively. Yami Gautam Dhar and Nimrat Kaur are a beautiful addition to the film.

The film is slated to release on 7th April 2022 on Netflix.

The movie is a social comedy presented in a light-hearted tone.

Ans. You can watch online Dasvi Movie on the Netflix app by paying a small subscription fee.