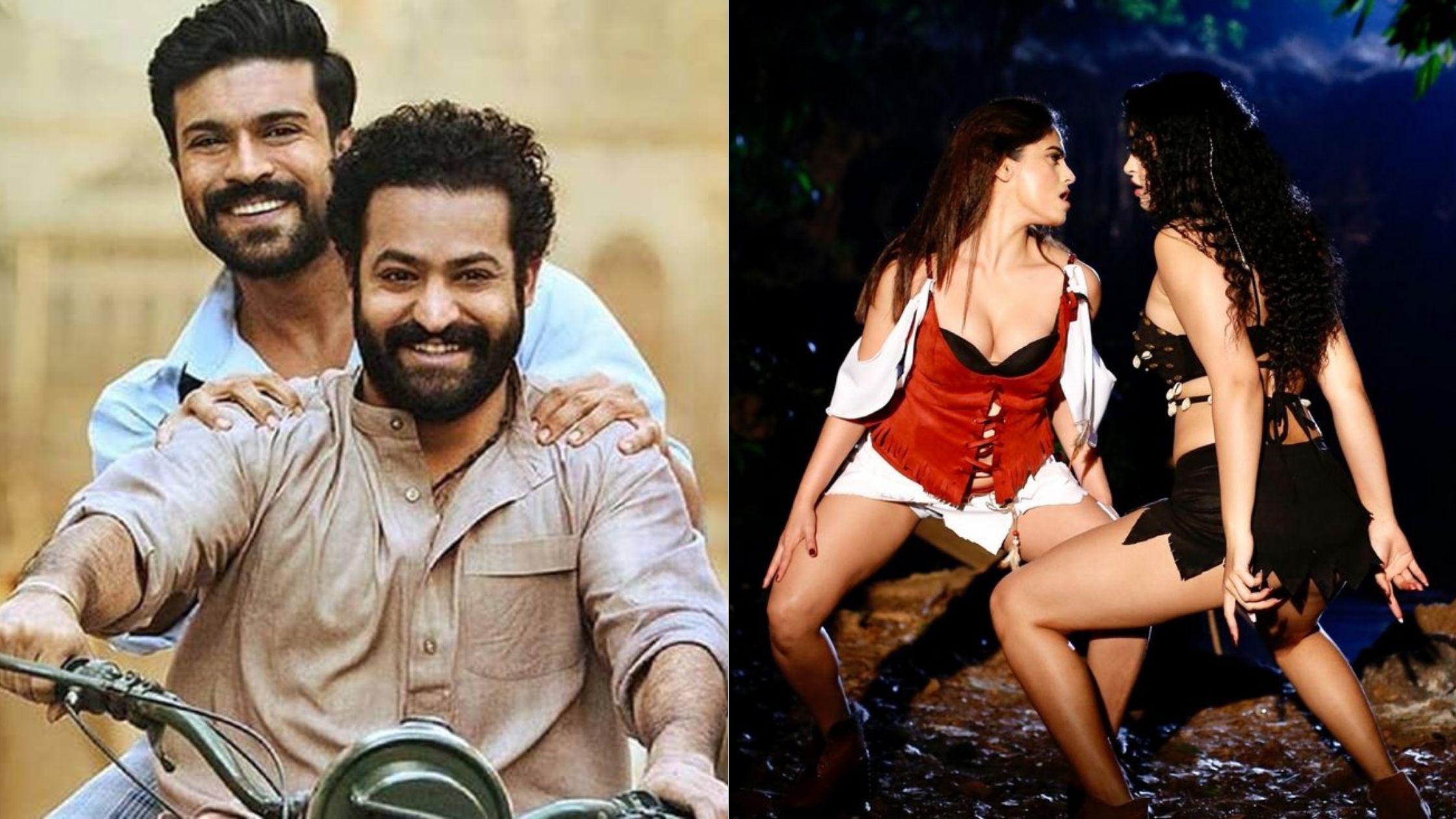 RGV’s much-awaited crime drama movie Dangerous is finally set to release in theatres. The movie is getting all the attention from the paparazzi and audience. The actors Apsara Rani and Naina Ganguly are also doing press tours and promoting the movie in every way possible.

Despite major criticism and objectifying the women in the movie, Dangerous movie is considered to be a hit. The audience of a specific age group is already waiting for the release of the movie since its announcement.

Both the actresses Naina Ganguly and Apsara Rani are quite popular in the South Indian film industry. RGV is a celebrated Indian film director often called Maverick by his fans.

RGV wrote, “Well Sirrr @ssrajamouli sir if u have ur DANGEROUS men like @AlwaysRamCharan and @tarak9999, I also have my DANGEROUS women like @NainaGtweets and @_apsara_rani.

Well sirrr @ssrajamouli sir, if u have ur DANGEROUS men like @AlwaysRamCharan and @tarak9999 ,I also have my DANGEROUS women like @NainaGtweets and ⁦@_apsara_rani⁩ pic.twitter.com/XWDkb9ufSH

He is getting thousands of likes, comments, and retweets on the posts. RRR movie is enjoying massive pan India success. There’s just a week left for the release of RGV Dangerous (Khatra) starring Naina Ganguly and Apsara Rani in the lead role.

Little you know that the movie Dangerous is on hold and waiting for the release date for the last couple of years. RGV has already announced dozens of other movie and web series projects as well.