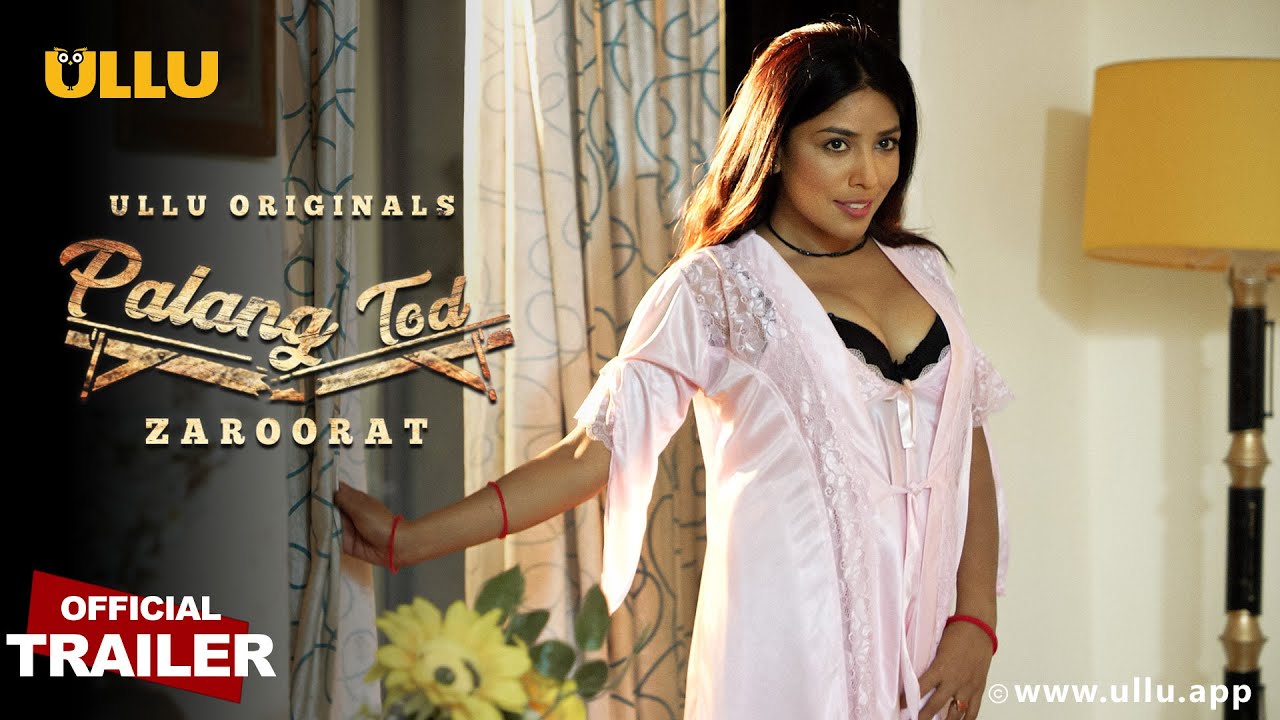 The short trailer revealed too much about the Zaroorat Palang Tod web series. It shows the story of a paralyzed man Kamlesh and how a maid helps him to gain his senses. In many ways, if the Ullu app named the series Caretaker 3 then it would make more sense.

Apart from the maid, she becomes the caretaker of Kamlesh as well when the family is not around. Soon, the maid forms a physical relationship with Kamlesh. Multiple scenes are teasing the romantic angle between Kamlesh and the caretaker. If it interests you, you can watch the online Palang Tod Zaroorat Web Series on the Ullu app. 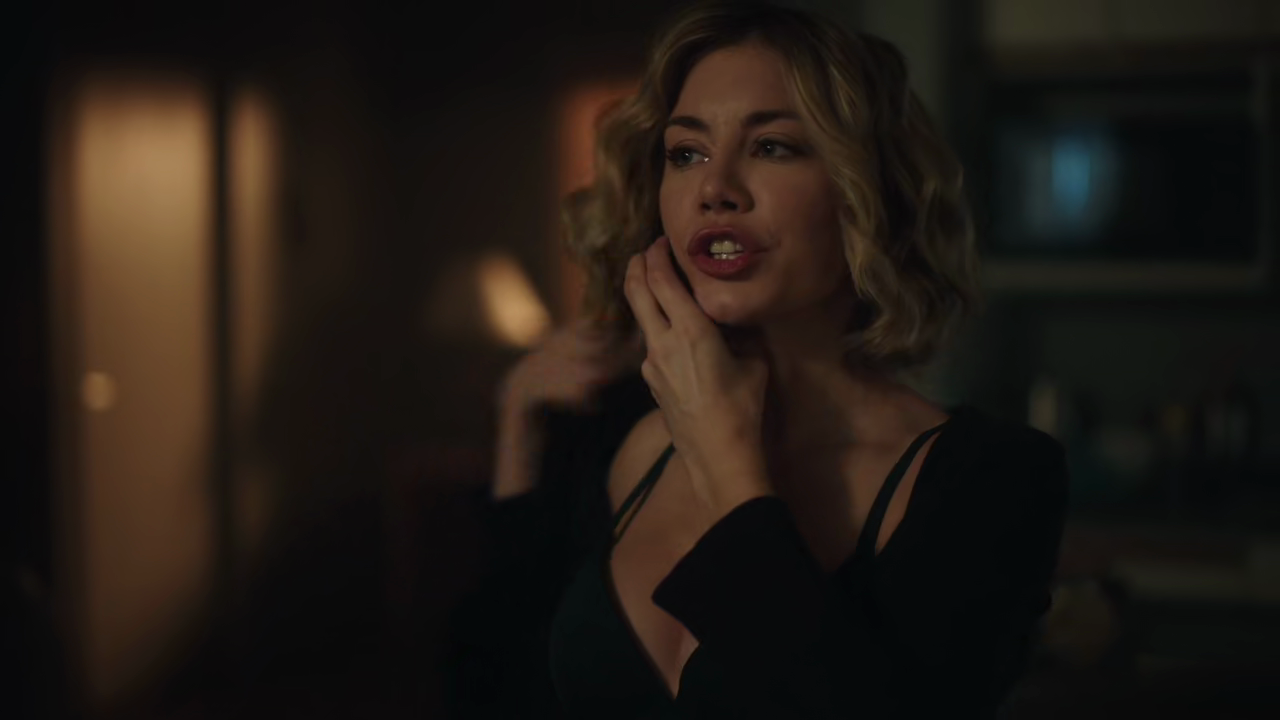 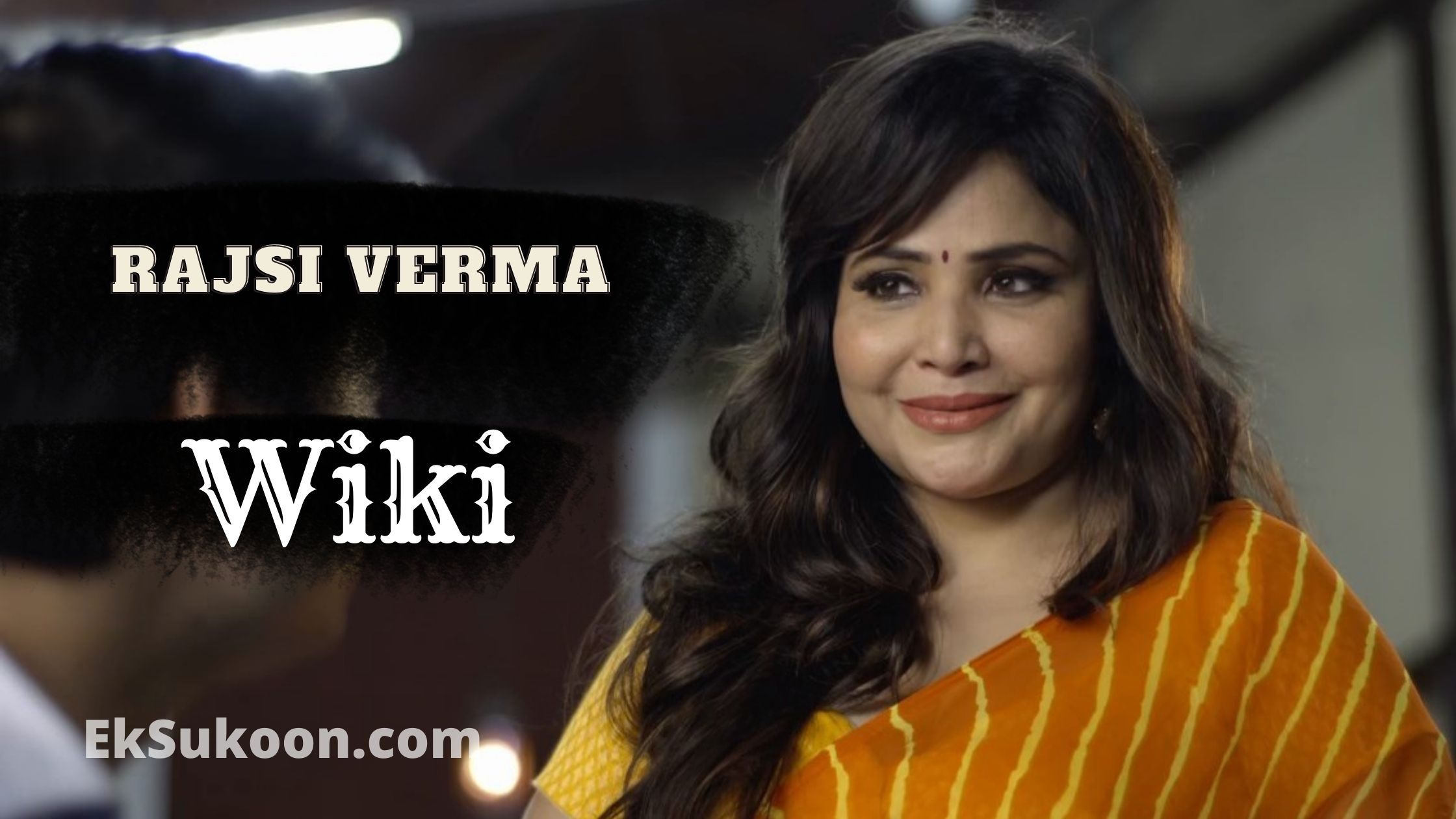