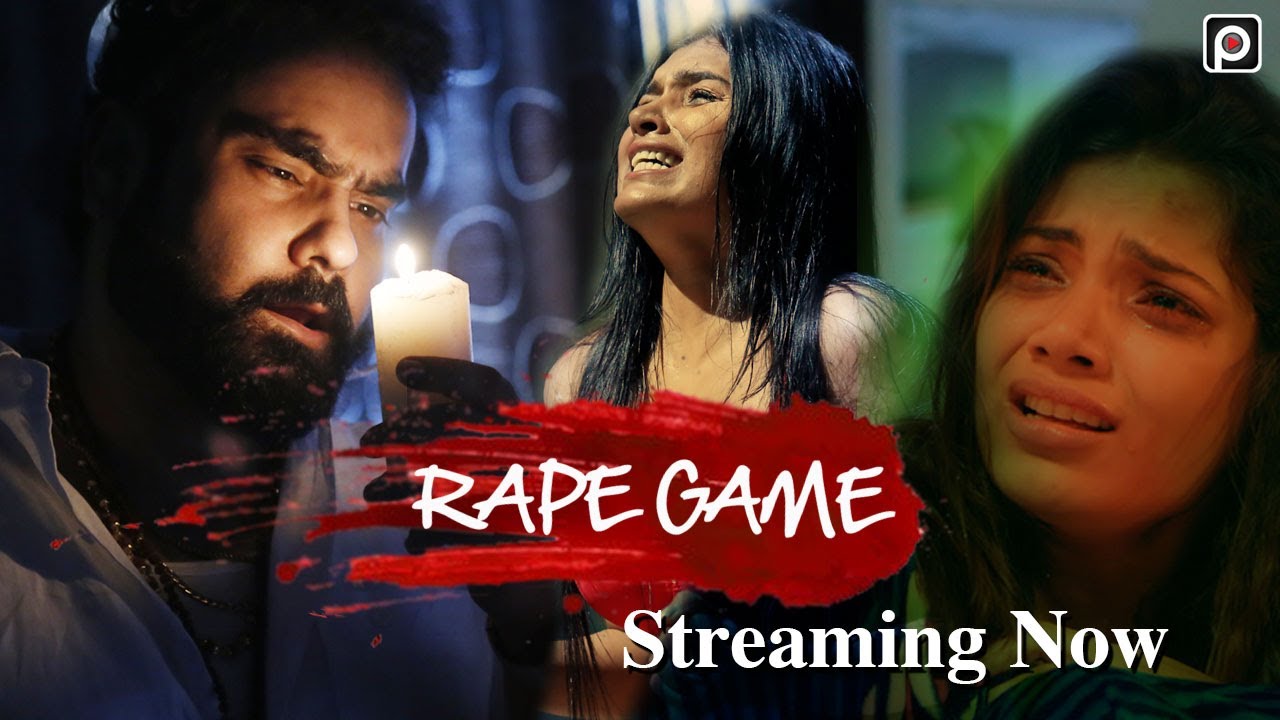 Irrespective of the audience’s reaction, Primeflix brought another lackluster tale of revenge in the web series titled ‘Rape Game’. The absurd storyline and uninterested acting are enough to make the project a complete disaster. However, the execution also falls to the level it seems to cringe.

You wonder how Primeflix started with some of the most loved and watched web series, and started making such awful projects. Little you know, web series like Ishqholics, Tharkistaan, Pending Love, Khujate Raho, and many other projects were executed by Primeflix.

Rape Game can fall into the category of the thriller. The story is very predictable and awful to even consider a good idea. The girl took revenge by making herself a bet and spending the night with the culprit. At last, she revealed her motives to tape him and hand him over to the police.

Even though the story makes no sense, some scenes shine in the runtime. In addition to this, everything Primeflix releases these day makes it an anthology of their running series titled ‘Spice and Life’. If you have nothing interesting to watch online, you can think to watch Rape Game on Primeflix.