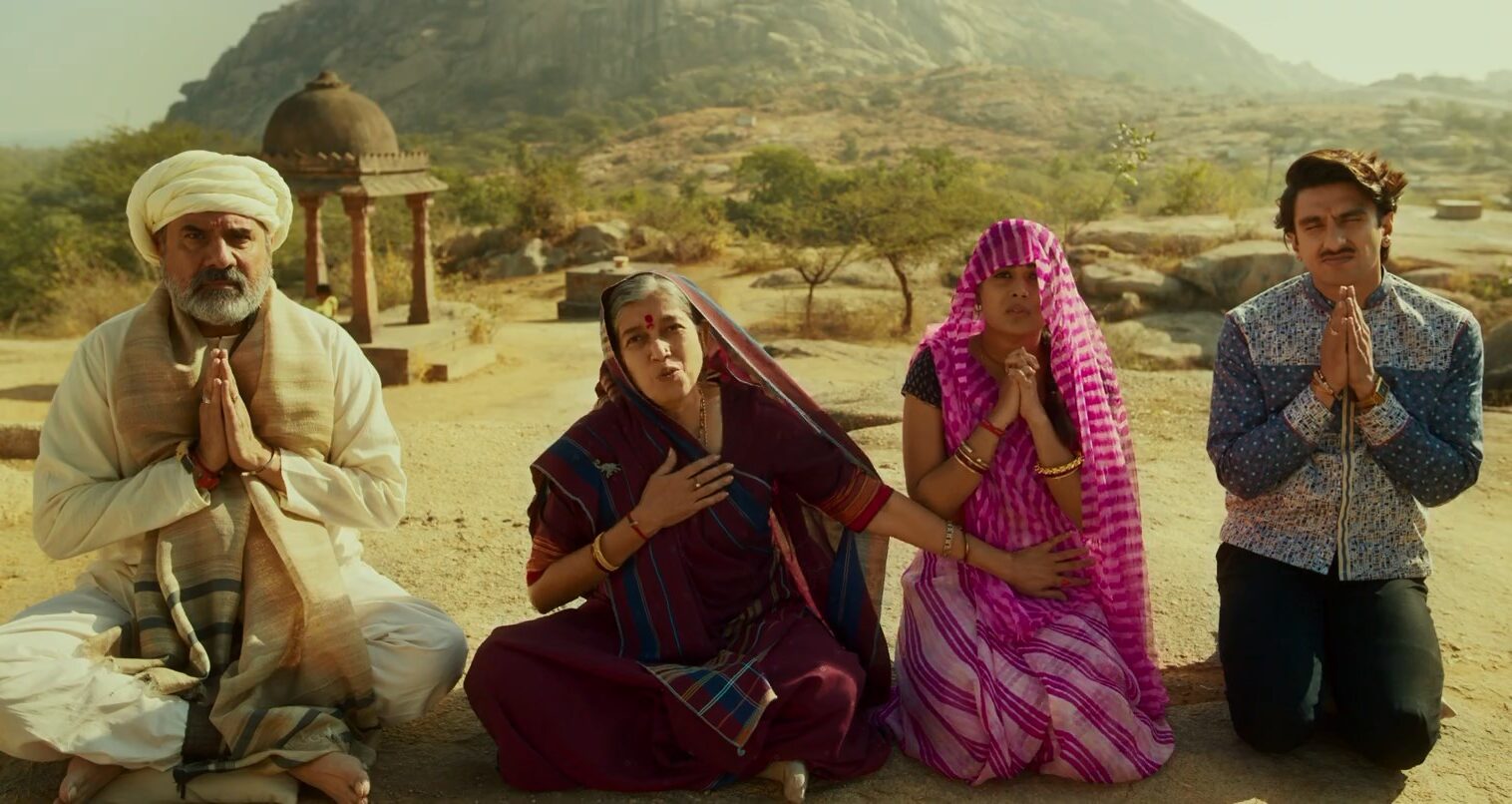 While trailer is one hell of a fun ride, we would like to point out the Ranveer Singh amazing performances in the Bollywood and how this character is different from others. Ranveer Singh shot to fame with Sanjay Leela Bhansali movies Ramleela Goliyon Ki Raasleela, Bajirao Mastani, and Padmaavat. Besides this, he shines in the movies like Befikre, Simmba, Lootera, and 83.

Still, the social drama was the section untouched by star. With YRF latest outing, we get to see a totally different never-seen-before look of Ranveer Singh as Jayeshbhai Jordaar. Also, Jayeshbhai Jordaar is the second Gujarati character played by Ranveer Singh. Earlier, Ranveer played over the top Ram Rajari in Ramleela which became a huge hit.

We have seen countless films of Ayushmann Khurrana on social drama. It is however first time for Ranveer Singh to portray the character that connects with the majority of audience. Plus, this is the theme what resonates with many movie-goer as well.

The trailer starts with the contradictory statement by Boman Irani who decides to ban fragrance soap instead of wine shop. The trailer clears the dynamics of Jayeshbhai Jordaar with his father. There are many goofy dialogues in the movie as well.

The end of the trailer shows how Jayeshbhai Jordaar confronts the scene where he threatens his father by cutting his own balls. The movie may give wholesome theatre experience to people. You can watch Jayeshbhai Jordaar in theatres from 13th May onwards. 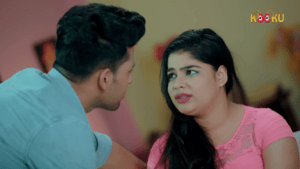 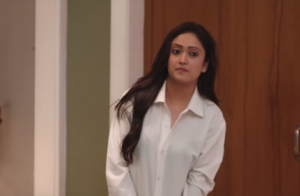