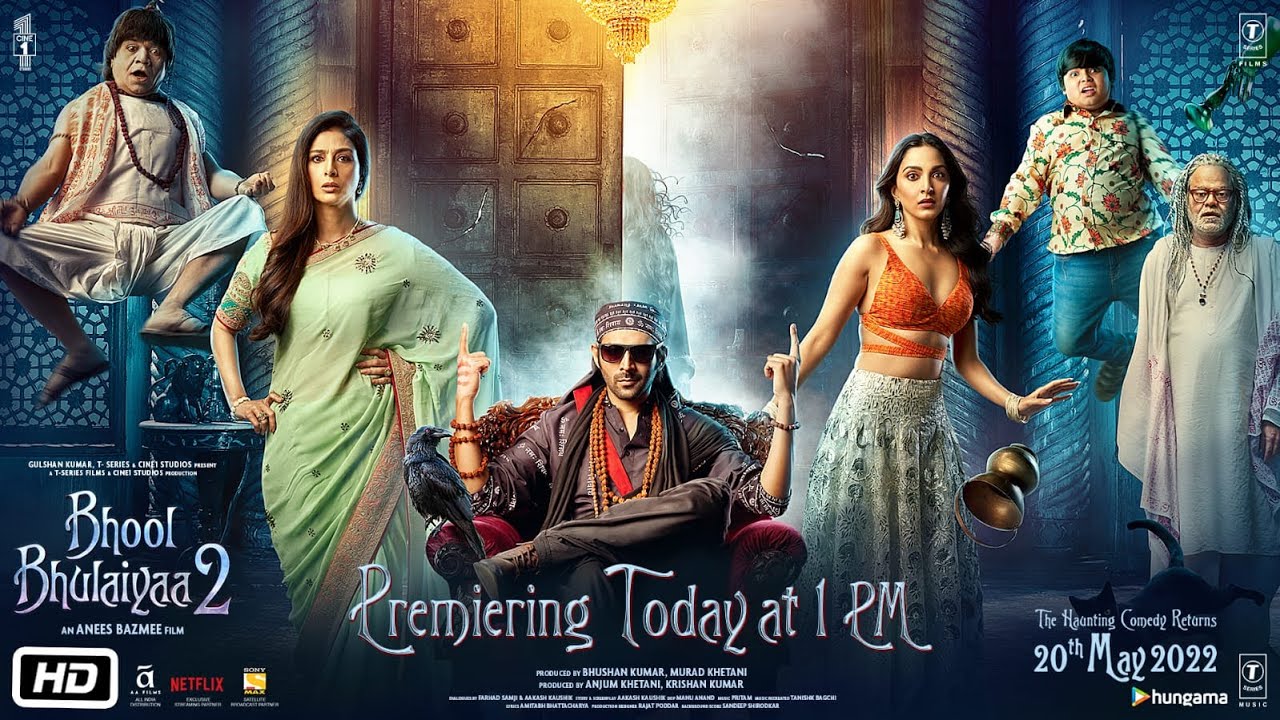 Bhool Bhulaiyaa 2 trailer is scheduled to release on the T-Series YouTube channel at 1 PM today. There are rumors that the trailer has a steamy kiss shared between Kartik Aaryan and Kiara Advani. Kiara Advani has been in news for her recent breakup with her Shershah co-star Sidharth Malhotra.

Kiara Advani Controversies With Kisses In The Movies

Later, her quick kiss with Sidharth Malhotra in the movie Shershah was also discussed. And now, her romance with Bhool Bhulaiyaa 2 co-star Kartik Aaryan is getting the limelight so much so that one scene outshines the whole trailer.

Bhool Bhulaiyaa 2 movie has a lot of memorable music, re-done from the original Bhool Bhulaiyaa release. It is also expected that Kartik and Kiara’s dancing will be the other highlight of both the film and its trailer.