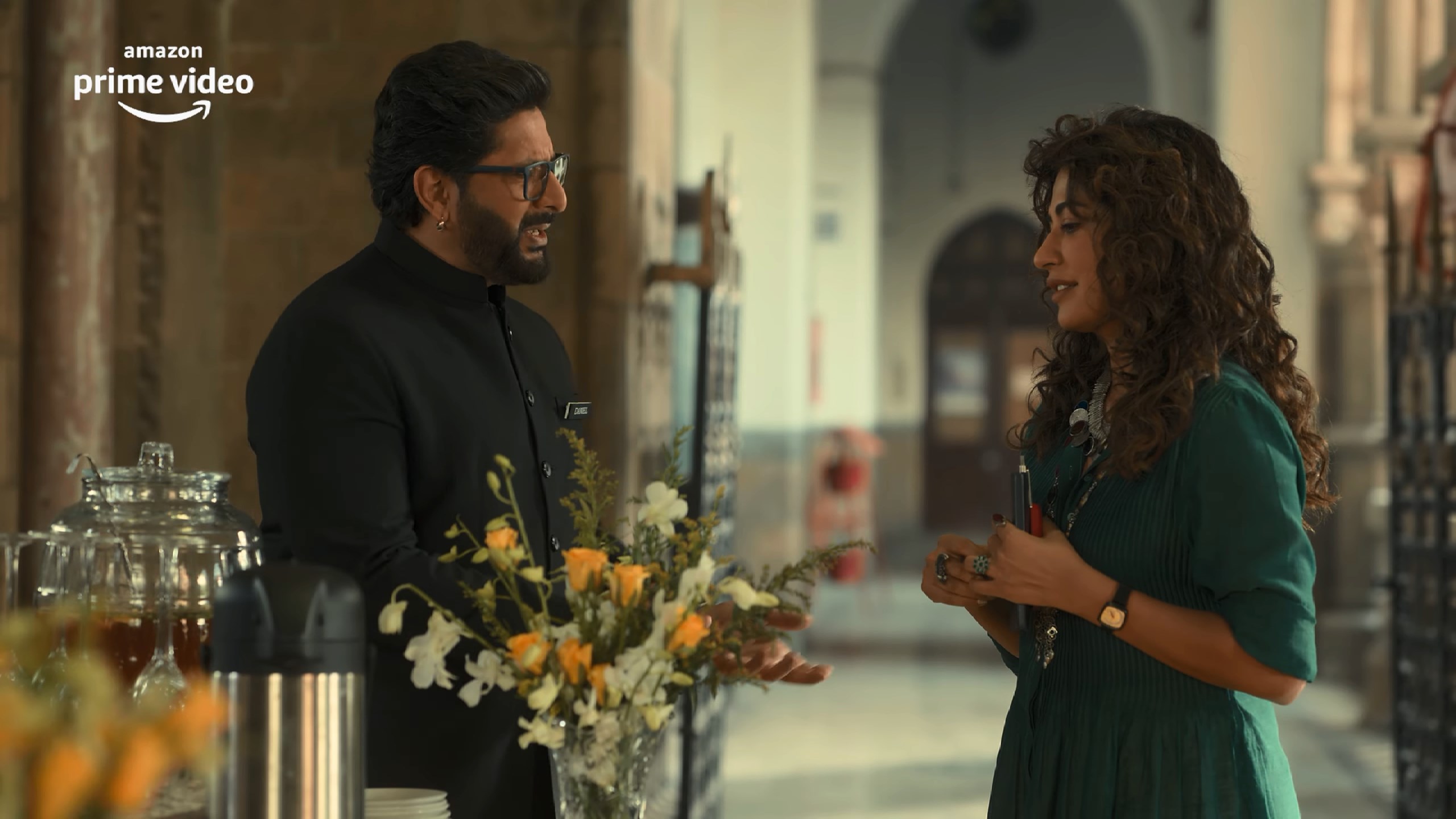 Prime Video had announced a new original Indian series, Modern Love Mumbai. It is an official adaptation of the popular Modern Love series. The idea was to cover 3 different industries in the cities such as Mumbai, Chennai, and Hyderabad.

Filmmakers Vishal Bhardwaj, Hansal Mehta, Shonali Bose, Dhruv Sehgal, Alankrita Shrivastava, and Nupur Asthana will be directing their part of the anthologies in it. The whole anthology talks about pushing the boundaries of religion, race, gender, age, and anything between two lovers.

The trailer is promising and will have 6 stories that showcased stories from all different sectors of society. Modern Love Mumbai cast a wide diversity of actors who are experienced as well as newcomers.

It has Arshad Warsi, Chitrangada Singh, Pratik Gandhi, Ranveer Brar, and Fatima Sana Shaikh among others. It is expected that Modern Love Mumbai may recreate the magic of original Modern Love which is highly celebrated among fans on Amazon Prime Video.

We all have seen films pushing the boundaries of love but in a scattered way. This is perhaps the first time that so many problems, and stereotypes will be addressed simultaneously.

You can watch online Modern Love Mumbai on Prime Video on May 13.