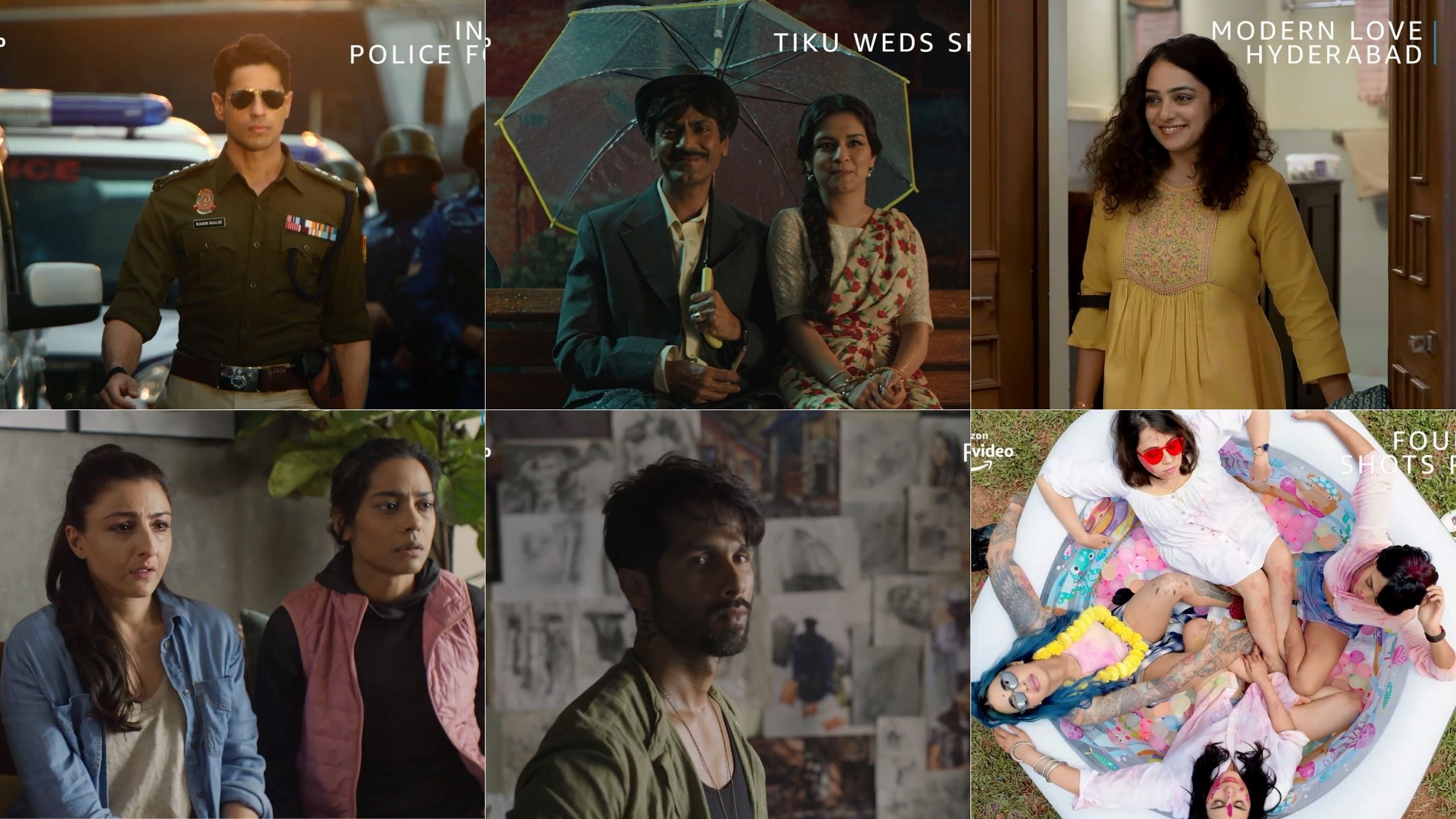 Amazon Prime Video India has announced more than 30 movies and web series to entertain the Indian audience. These Amazon Originals include many new Indian web series as well as recurring favorite web series.

Surprisingly, Amazon Prime Video has renewed all its popular shows for the new season. While Mirzapur, The Family Man, and Made In Heaven were already announced, creators made the further announcement with Mumbai Diaries 2 and Pataal Lok 2 as well.