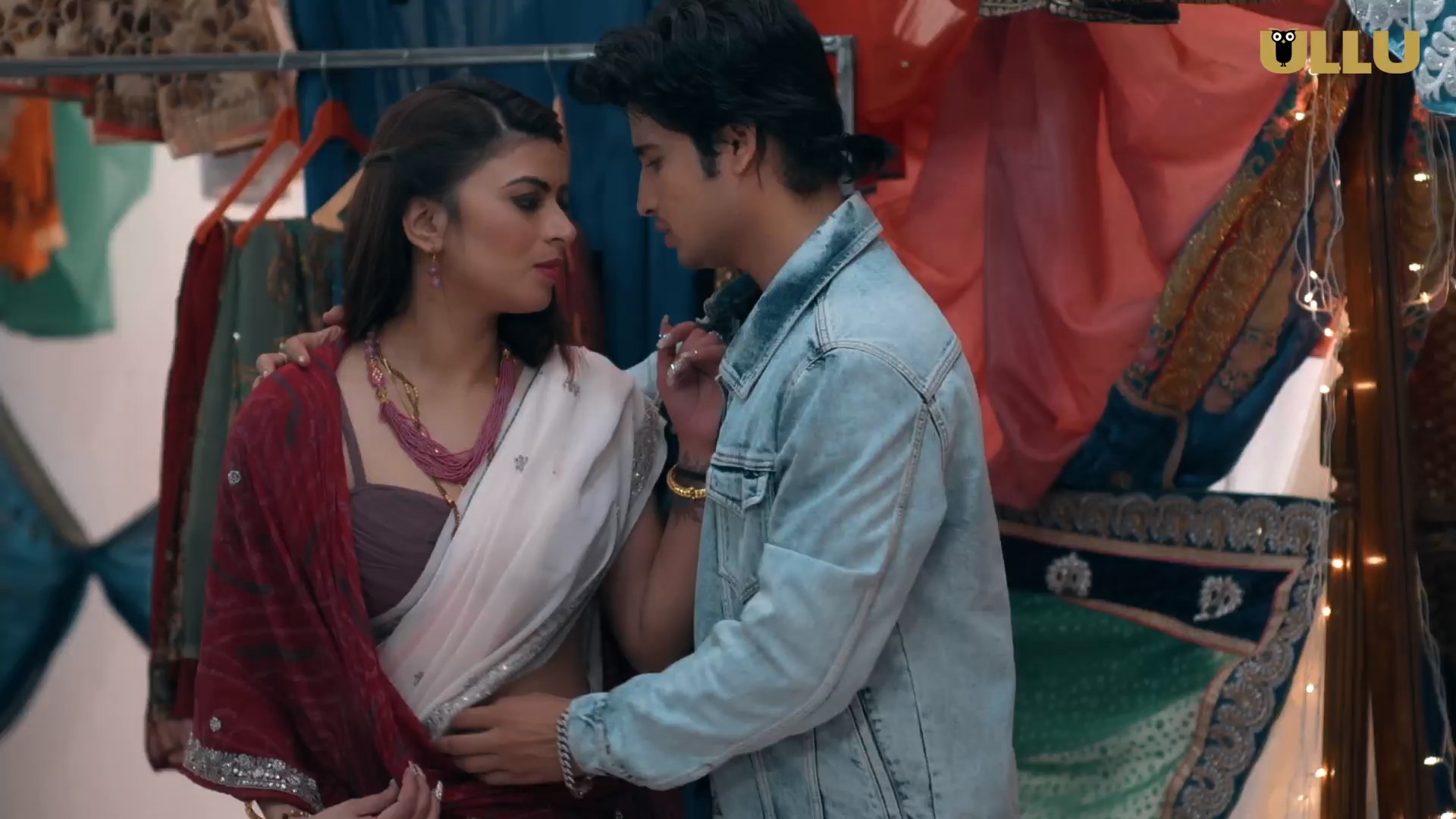 Helmed by Sanjiv Chadda, the web series has shot all the love scenes beautifully. Despite, Charmsukh’s episodes being for titillation, Saree Ki Dukaan offers an engaging story with stellar performances by the ensemble cast.

Sonia Singh Rajput and Arohi Barde both actresses have very charming screen presence. These actresses never shy away or show any bit of hesitation to perform the scene. Probably, this is the reason Charmsukh Saree Ki Dukaan is one of the best Charmsukh episodes ever released.

The story revolves around a twisted family who owns Saree Ki Dukaan. The boy in the house, Golu dreams about a girl every night. His father makes him work at his ladies’ garment shop to make him responsible.

He realizes that every lady he meets at the shop gives him some kind of fantasy fulfillment. One day, he meets his dream girl (Sonia Singh Rajput). While this is a story we should focus on, there’s a parallel story featuring Arohi Barde and Prashant Mishra in lead roles.

Arohi Barde is the sister of Golu and has a boyfriend with whom she has multiple scenes. Later in the web series, it is revealed that she also fantasizes about her dream boyfriend. Charmsukh series is certainly one of the most popular web series from the Ullu app.

Ans. You can download the Ullu app from AppStore to watch online all the Ullu web series.