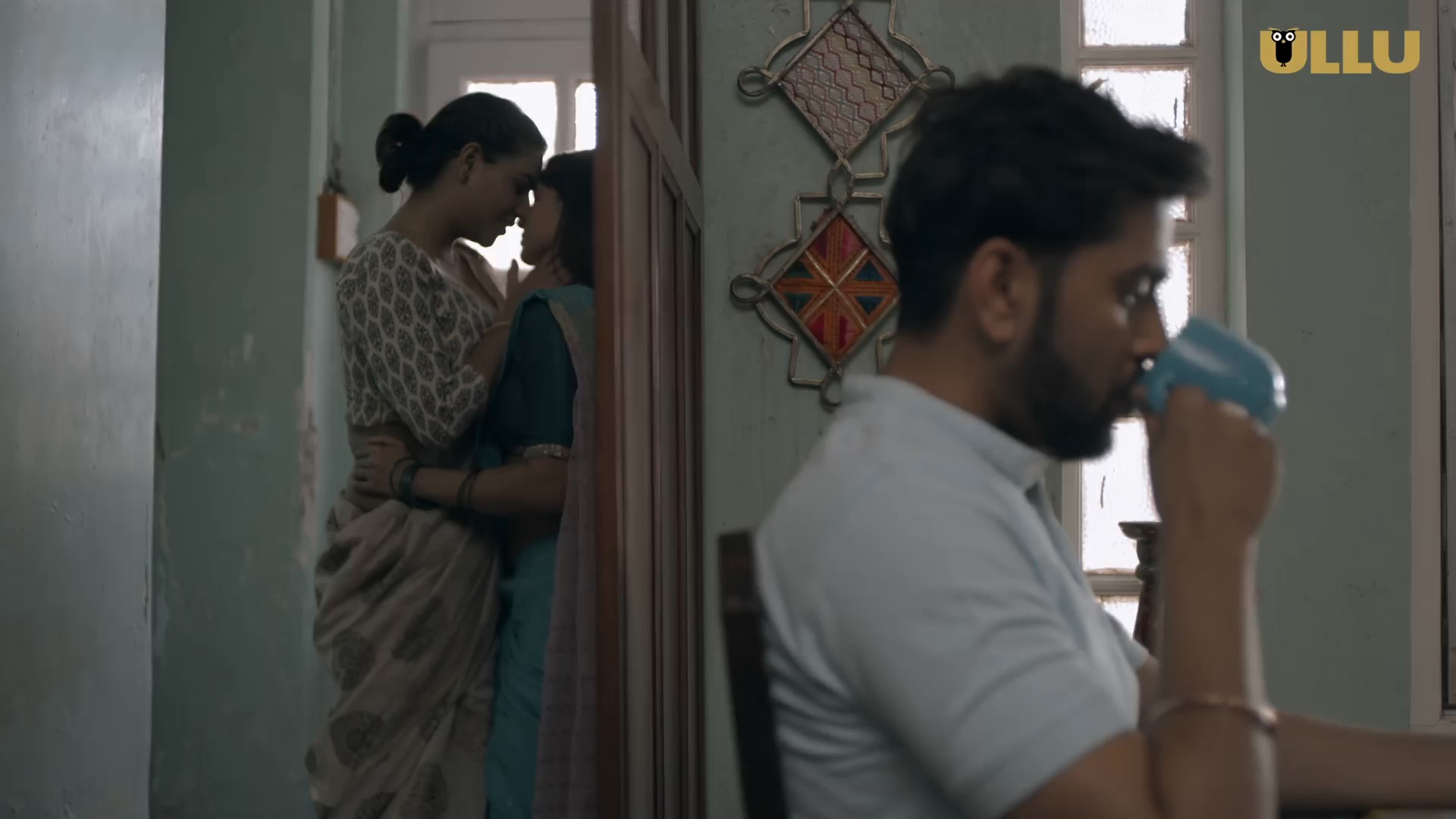 The story follows Dev and Isha who look like an ideal couple from far. However, Dev is very overprotective and keeps getting into a fight with people who even see his wife. He decided to shift to a secluded house owned by a widow Tara (Tanya Desai).

Later, Isha and Tara fall in love with each other. Love Next Door is the story of love that knows no gender. It can happen to anyone, anywhere, anytime. Released during the LGBT visibility week, the web series is probably the first time the Ullu app came up with a romantic story for the LGBT community.

Irrespective of what the Ullu app is famous for, Love Next Door is more like a romantic story than titillation. Tanya Desai and Anamika Kadamb both shine in their respective roles. However, actors seem a little uncomfortable during comforting scenes.

The story follows the theme of love and has a satisfying conclusion as well. Love Next Door web series has 4 episodes comprising a screen time of more than an hour. At the same time, fans are waiting for the upcoming announcement regarding the release of the new Ullu Web Series.