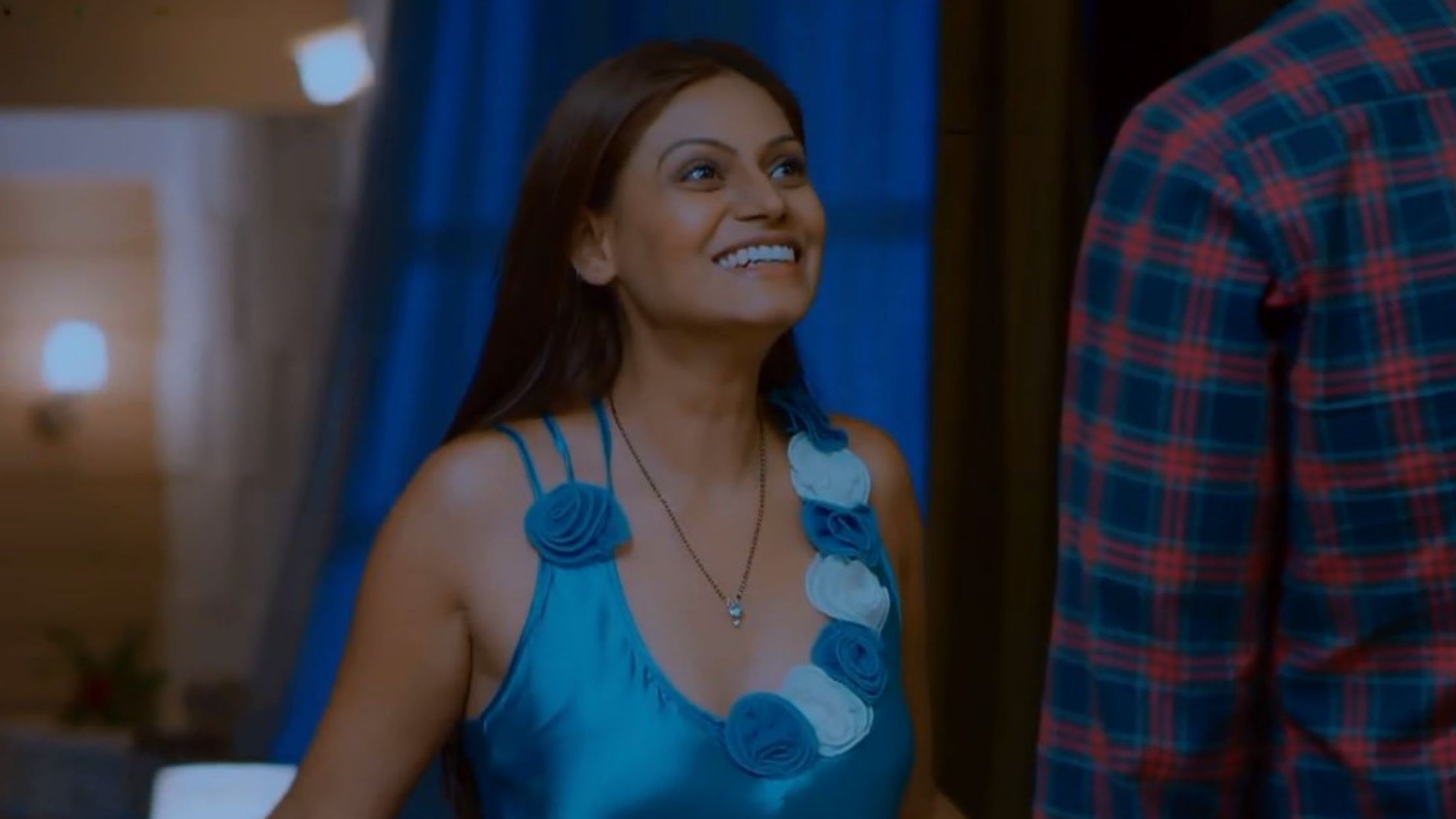 Real Fantasy Web Series Watch Online: Primeflix’s new series titled ‘Real Fantasy’ has been released on 6th May 2022 on the Primeflix app. Here are the details about the Real Fantasy cast, release date, actress name, and watch online option for the web series.

Primeflix is certainly the most underrated Indian OTT app with a variety of content in all different genres. The real Fantasy web series is a mind-bending psychological drama revolving around a woman who hallucinates being with her husband irrespective of the truth. Primeflix again proved that they have the best stories that connect with mass.

Earlier, they have released many web series across the genre such as Joker Joker, Secrets, Come Inside, Simran The Lost Soul, Crime Hunt, The Honeymooner, etc. This new series ‘Real Fantasy’ is another one on the list.

The web series cast Nidhi Mahawan, and Sheezan Hasan as the main lead, Nidhi Mahawan has played the character of a wife who has psychological issues and hallucinates the events.

The web series synopsis reads, “Sometimes love is so fragile that fantasy becomes the reality of life and one starts believing that fantasy is the reality. She was missing her husband so much that she started living a fantasy in reality.”

The web series has been released on the Primeflix app and website for the subscribed users from Midnight on 7th May 2022.

The series is originally in the Hindi language to cater to the North Indian audience who love to see web series with psychological twists. Users with a subscription to the Primeflix app can watch and download the web series for free.

In the web series, Nidhi Mahawan blends her reality with her fantasy after her husband passed away. She started hallucinating her husband.

The trailer got a good response from audiences as everyone loves to see Nidhi Mahawan as such an interesting character. It will be interesting to see how this Real Fantasy web series performs for the Primeflix app. For the record, Real Fantasy is the episode of an ongoing popular series on Primeflix titled Spice and Life.

This was all about the Real Fantasy web series. Watch Online the full series On the Primeflix app, what are your thoughts about the series? Please drop your opinion in the comments.