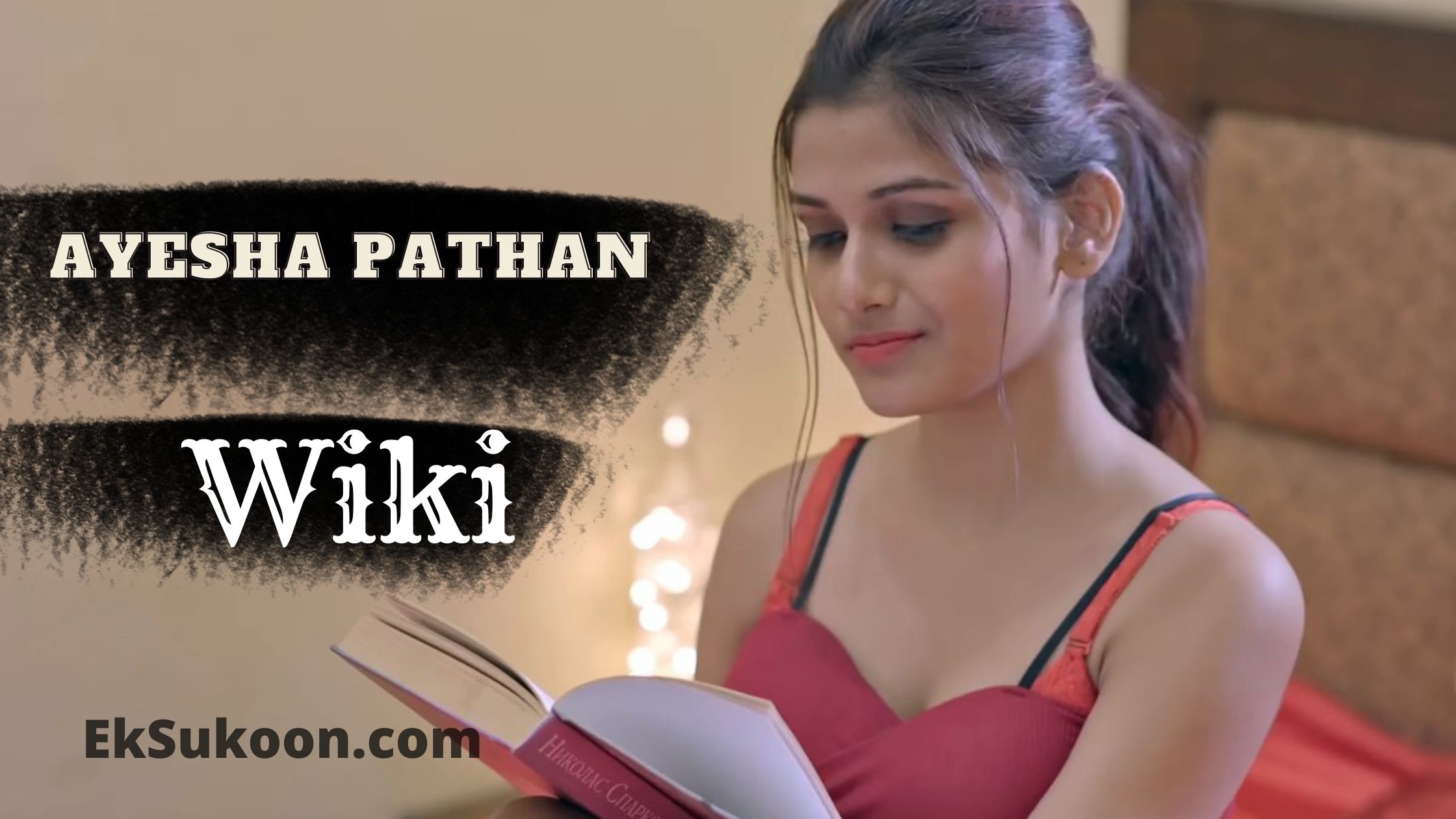 Who is Ayesha Pathan?

Ayesha Pathan is an Indian web series actress and social media influencer. The actress made a name for herself by collaborating with various Indian local OTT platforms. She was born on the 9th of July 1997 in Delhi.

Some more Info about Ayesha Pathan

Ayesha Pathan is a well-known artist on TV and the OTT platform. She is one of the top-notch actresses with acting skills and screen presence. She made her Acting debut with Big M Zoo web series Gupt Gyaan Swapnadosh, and featured in many popular web series including Rubi Star, Shaadi Se Pehle Ding Dong, Ayyash Pati, Khoon Bhari Maang, Black Shaadi.