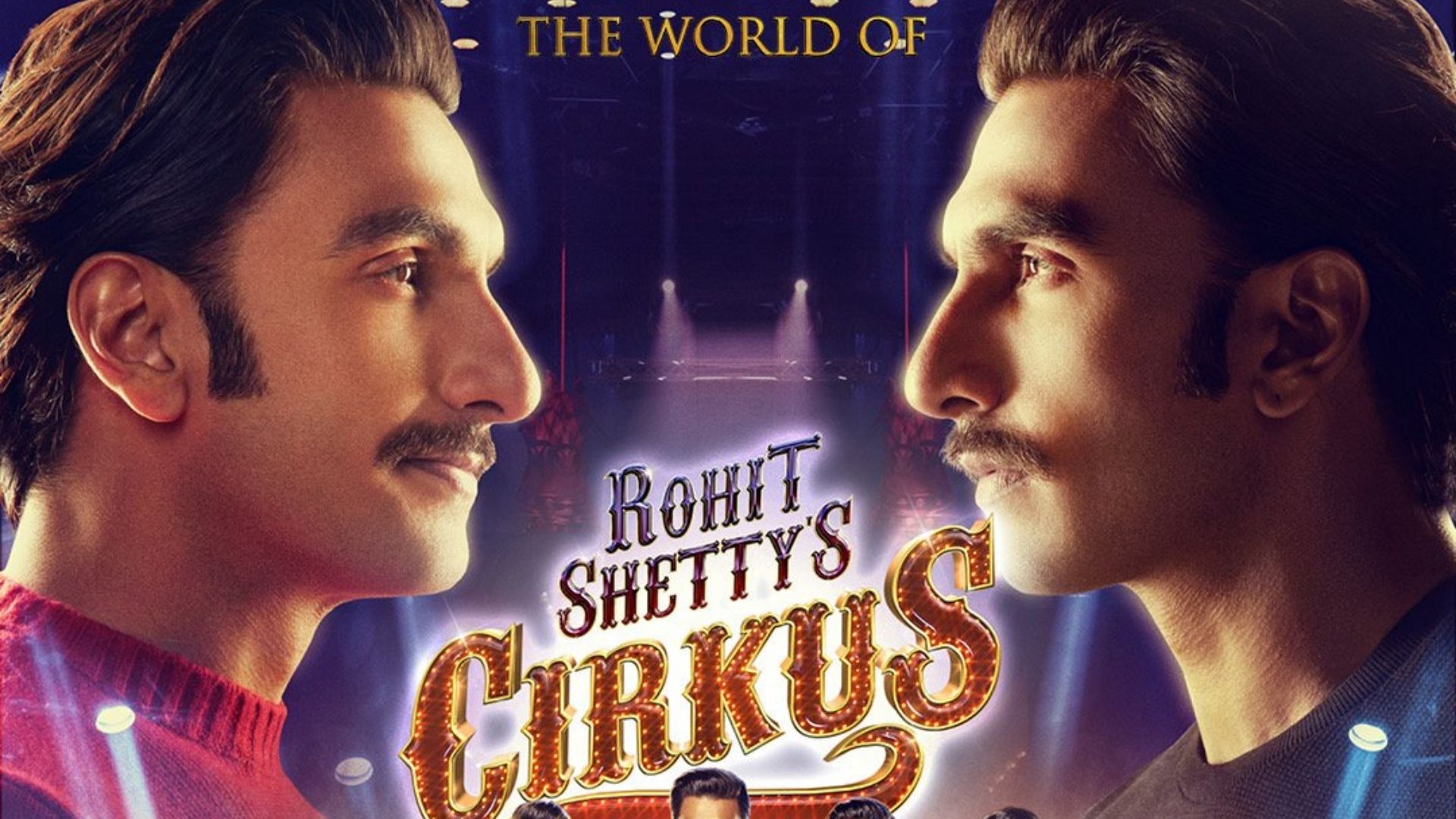 Ranveer Singh is busy with the promotion schedule of Jayeshbhai Jordaar. The movie talks about illegal abortions with a stint of comedy in it. Cirkus movie cast Ranveer Singh, Jacqueline Fernandez, Pooja Hegde, Varun Sharma, Johnny Lever, and Sanjay Mishra, among others.

There was a production delay in the Cirkus schedule due to lockdown as well as the announcement of the Prime Video web series Indian Police Force. Probably this is the reason, Cirkus starring Ranveer Singh has been postponed to December 2022.

The new Cirkus movie poster clears the 23rd December release date. However, it won’t be easy for the film to entertain the mass as many other mass entertainers are scheduled for Christmas week release.

Talking about the Cirkus movie, Ranveer Singh and Rohit Shetty’s collaboration always churned out something massy and classy on the big screen. Again, Cirkus with such a big star cast has blockbuster written all over it.