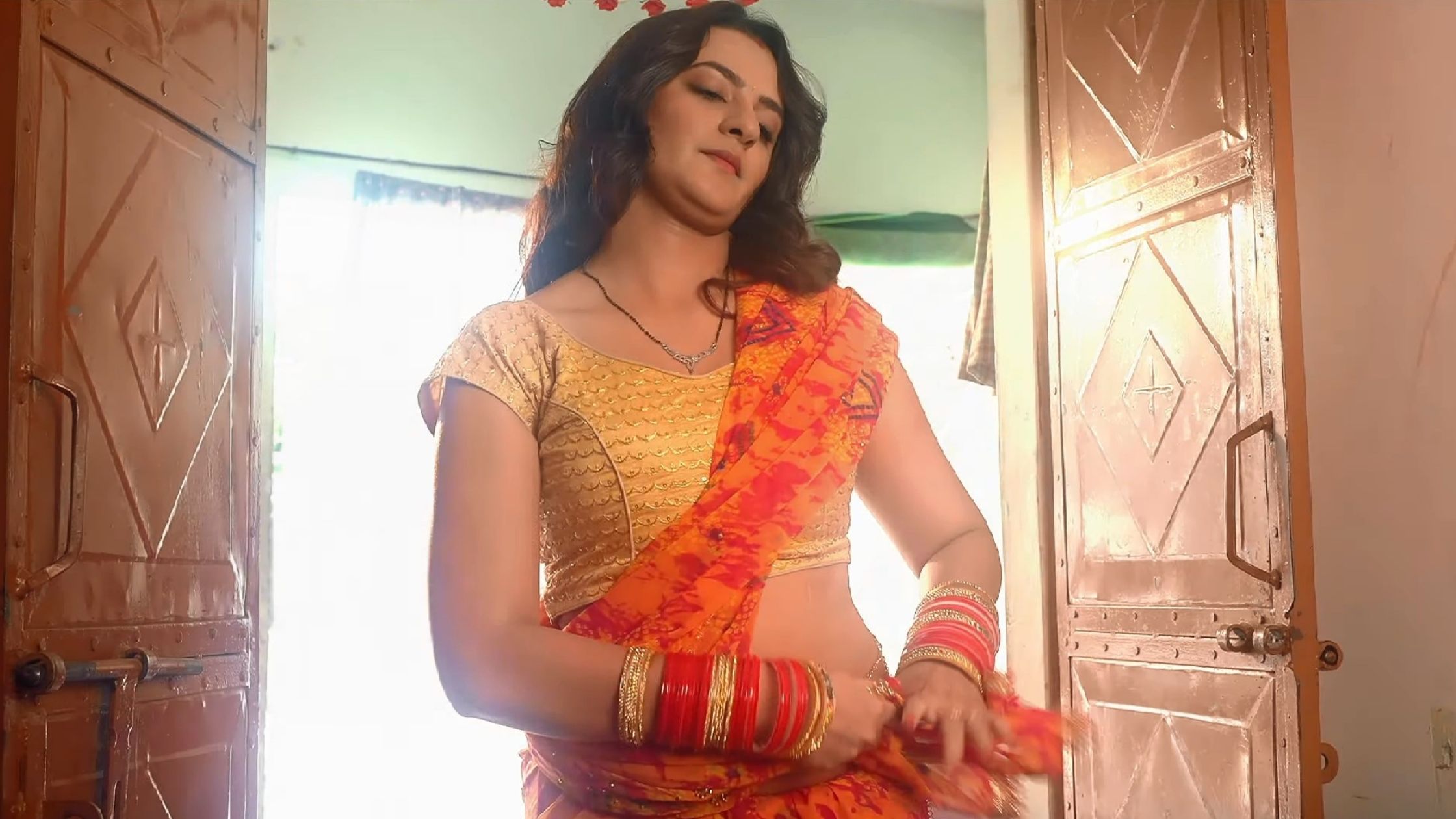 The much-hyped Seal 4 web series short teaser has been released by Primeshots. The web series has already hooked the audience with its announcement. Seal 4 Web series cast Ayesha Kapoor and Aliya Naaz in the lead role.

If this is not enough to hype you up, the teaser, as well as the announcement video, has teased intense girl-on-girl action between both the lead actress. Ayesha Kapoor, as well as Aliya Naaz both, shot to fame by featuring in the Primeshots web series.

Ayesha Kapoor has been a consistent actress on the Primeshots web series as she was featured in Seal 2, Seal 3, Dil Do, Vaishya, Jhol, and many others. Aliya Naaz also collaborated with Primeshots for two of their most popular web series. First, she featured in the web series Mrs. Teacher, and then she got the web series titled Bahu Jaan.

With their quality and story-driven web series, Primeshots manages to create the goodwill among Indian local OTT audience. Their short web series and short films are very engaging and exciting. However, Seal is the first time, Primeshots is doing some sort of fan service.

Primeshots is exactly giving the audience what they want from the OTT platform. They bring together their most popular and audience’s favorite actresses. In addition to this, the script itself makes both the actresses a romantic pair.

It would be lovely to see how Seal 4 would work for the Primeshots app. It would be the first time both Ayesha Kapoor and Aliya Naaz will be seen playing LGBT characters in any web series.

Stay updated with everything happening on the local OTT platform. Subscribe to EkSukoon.com for more updated related to the Indian web series.