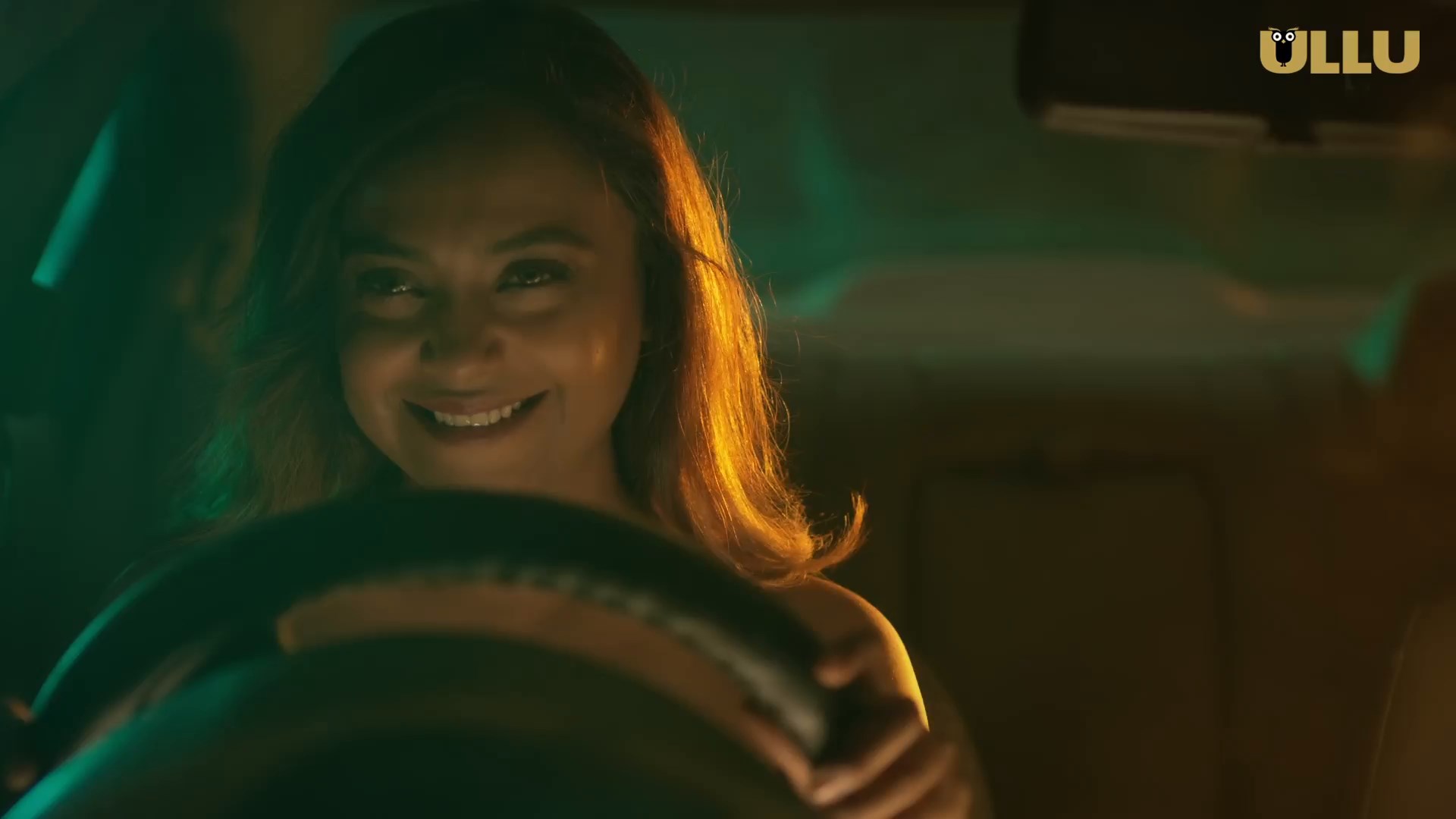 Ullu web series is bringing back all of their popular series in sequels or prequels. Julie season 2 cast Nehal Vadoliya and Aman Verma brought season 2. If the Ullu app is doing fan service with the release of the Julie web series, then we surely get Tadap season 2 as well anytime soon.

Talking about Julie Season 2, Nehal Vadoliya is playing the titular role who is a nurse during the day and a predator looking for a hunt at the night. Julie Season 2 is more like a murder mystery exploring the psycho killer trope.

The web series is slated to release in two parts. Julie 2 Part 1 comprises 3 episodes of 20 minutes each. The engaging episodes of Julie season 2 end at cliffhangers.

The first episode of Julie 2 Part 1 shows a long passionate scene between the nurse Julie and a man. Julie demands satisfaction and the man completely fails. Julie gives him a punishment.

A girl went to the police station to tell about the incident but to no avail. Inspector Jayant Korade decided to work on the case. In the parallel, Julie starts with her hospital chores as she did not like Dr. Ramesh because he keeps touching her inappropriately.

In the second episode, the girl keeps trying to meet the police, and this time she manages to get the police’s attention. She told the police about a girl Neeti who invites men and later chops off their organs. Police find the writer suspicious and imprisoned him.

In the parallel, Julie invites Dr. Ramesh to her place with her conditions and he agreed with it. At the same time, police connect the dots as there’s some link between the Kiran Hospital and the murderer.

Julie 2 Part 1 web series ended on a cliffhanger. Next week, we may get to see the complete story of both the Ullu web series. Jaghanya Gaddar part 2 as well as Julie 2 Part 2.