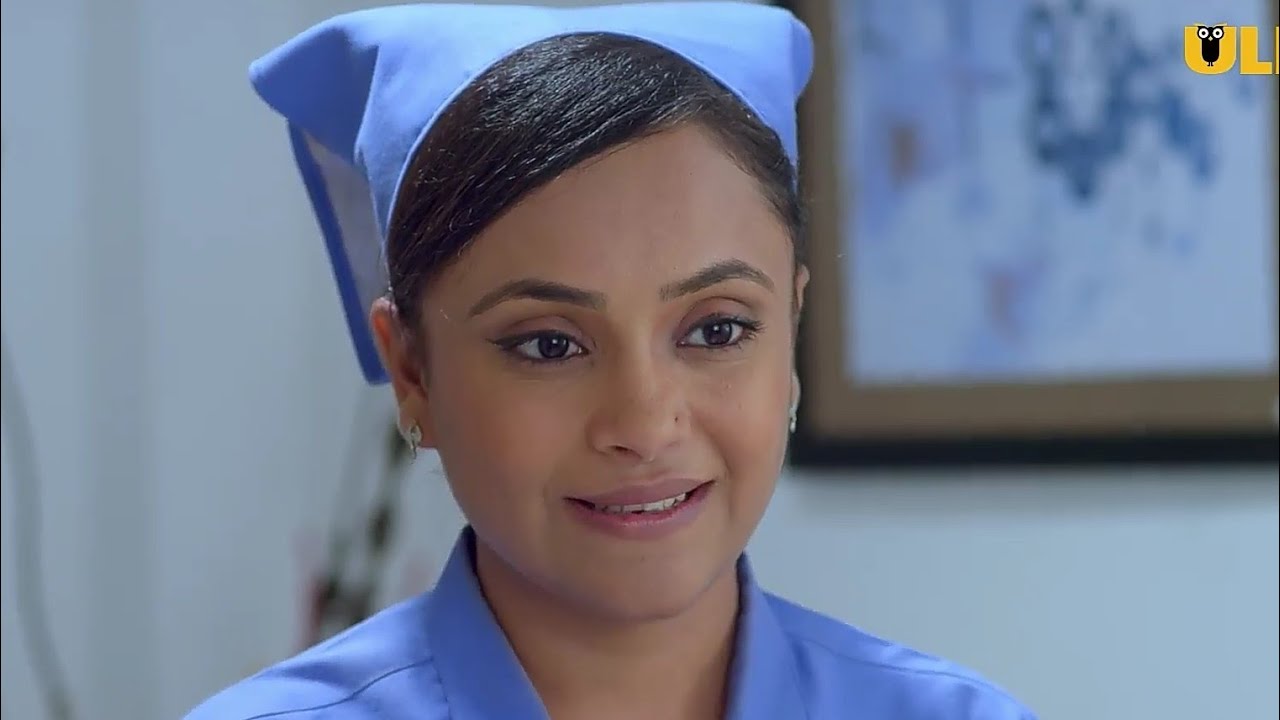 Ullu web series has brought back its popular series in sequels or prequels. Julie season 2 starring Nehal Vadoliya and Aman Verma released on the Ullu app and got good reviews as well. If the Ullu app is doing fan service with the release of the Julie web series, then we surely get Tadap season 2 as well anytime soon.

Talking about Julie Season 2, Nehal Vadoliya is playing the titular role who is a nurse during the day and a predator looking for a hunt at the night. Julie Season 2 is more like a murder mystery exploring the psycho killer trope.

The first episode of Julie 2 Part 2 shows a dream sequence of Julie with the Doctor. Later, it was revealed that Doctor is a eunuch and has no plans to show up to Julie. Meanwhile, Julie continues to lure the patient toward him.

In the second episode, Julie invites the patient to her house. Police gets suspicious about Julie and followed her. The inspector becomes the eye-witness as he sees Julie brutally chopping off the patient’s private part.

In the third episode, the police made a plan to trap Julie and went to her house pretending to be drunk. Julie invites the drunk policeman into her house and tries to be intimate with her. However, the ending of the Julie 2 Part 2 is a bit ambiguous. To know what happens next, watch online Julie 2 Part 2 on the Ullu app.

While Julie season 2 ends on a cliffhanger, we can expect Julie season 3 in near future. In the meantime, be excited about the upcoming Ullu web series.