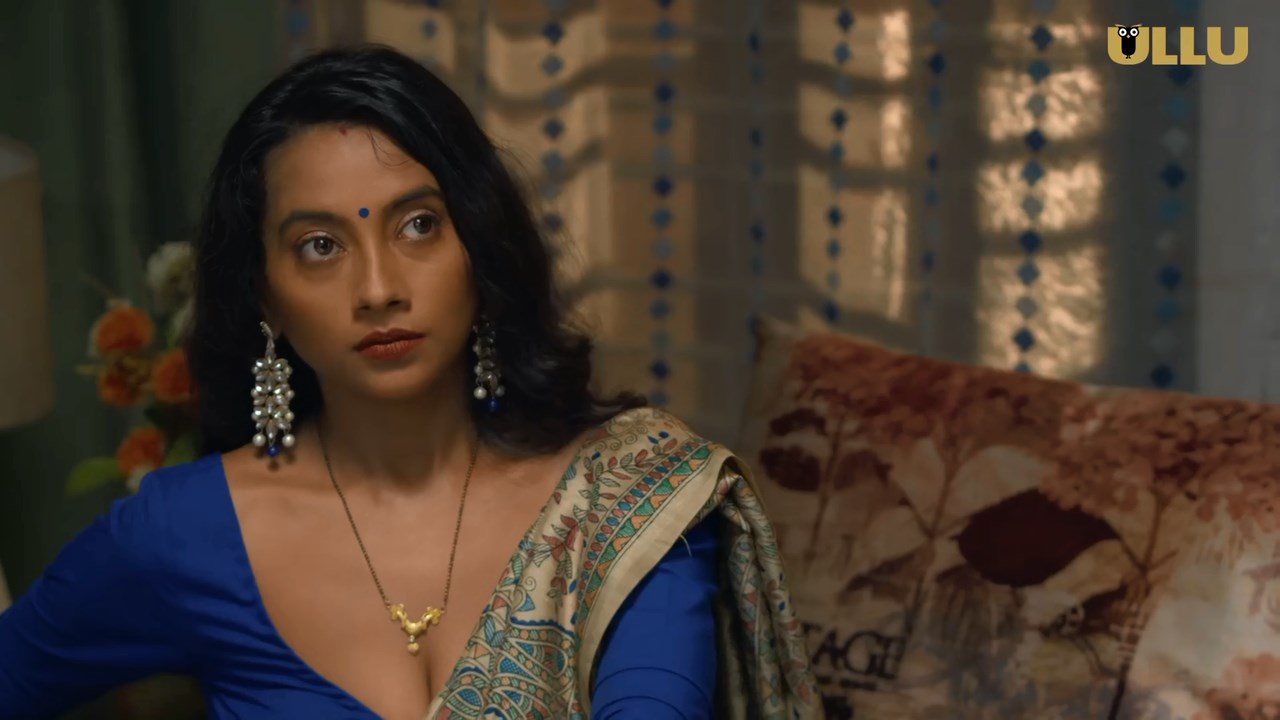 In the very exciting Wrong Turn Part 2 web series all episodes have been released on the online streaming platform. Here you need not wait for long. It is considered one of the best Ullu web series featuring Paromita Dey in the lead role.

This web series has already streaming from May 31, 2022, onwards. Viewers could watch all episodes on the Ullu app. The story follows a desperate housewife who can do anything to cope with the fear of abandonment.

In most of the scenes featuring Paromita Dey, the web series has its rustic tone. Wrong Turn Part 2 web series is a very captivating thriller. You are on a mysterious ride while watching this specific Ullu web series that shock you with its bizarre and over the top climax scene.

How Sapna gets everything she wants basically forms the crux of the story in Wrong Turn Part 2. What makes the web series special is the captivating performances by the ensemble cast.

Helmed by Vivek, Wrong Turn Part 2 cast Paromita Dey as Sapna, Lakshya Handa as Karan, Madhavee Lawre as Janhvi, and Vishal Mohan Mandawara as Akash in lead roles among others.

The web series is fast-paced with only 3 episodes of 20 minutes each. Wrong Turn Part 2 web series is brutal, titillating, and engaging. In many ways, this is something that die-hard Ullu fans always wanted.

The synopsis of the story reads, “Karan is in love with Jahnvi but Sapna holds him back at gunpoint. Her obsession for Karan crosses all limits when she starts killing anyone that would come between them. This madness brings her life to such a point, where life and death become one and the same.”

Netizens are very excited as they get to see one of their favorite Paromita Dey in the web series. Besides Madhwee Lawde also gave a stunning performance in the series. People who love titillation-filled stories with a dash of thriller can watch the web series Wrong Turn Part 2.

Ullu app has already announced a couple of web series including the Jaghanya series 11 years, and the much-awaited Jane Anjane Mein 5 Part 2. We would love to see Paromita Dey in other Ullu Original web series as well.