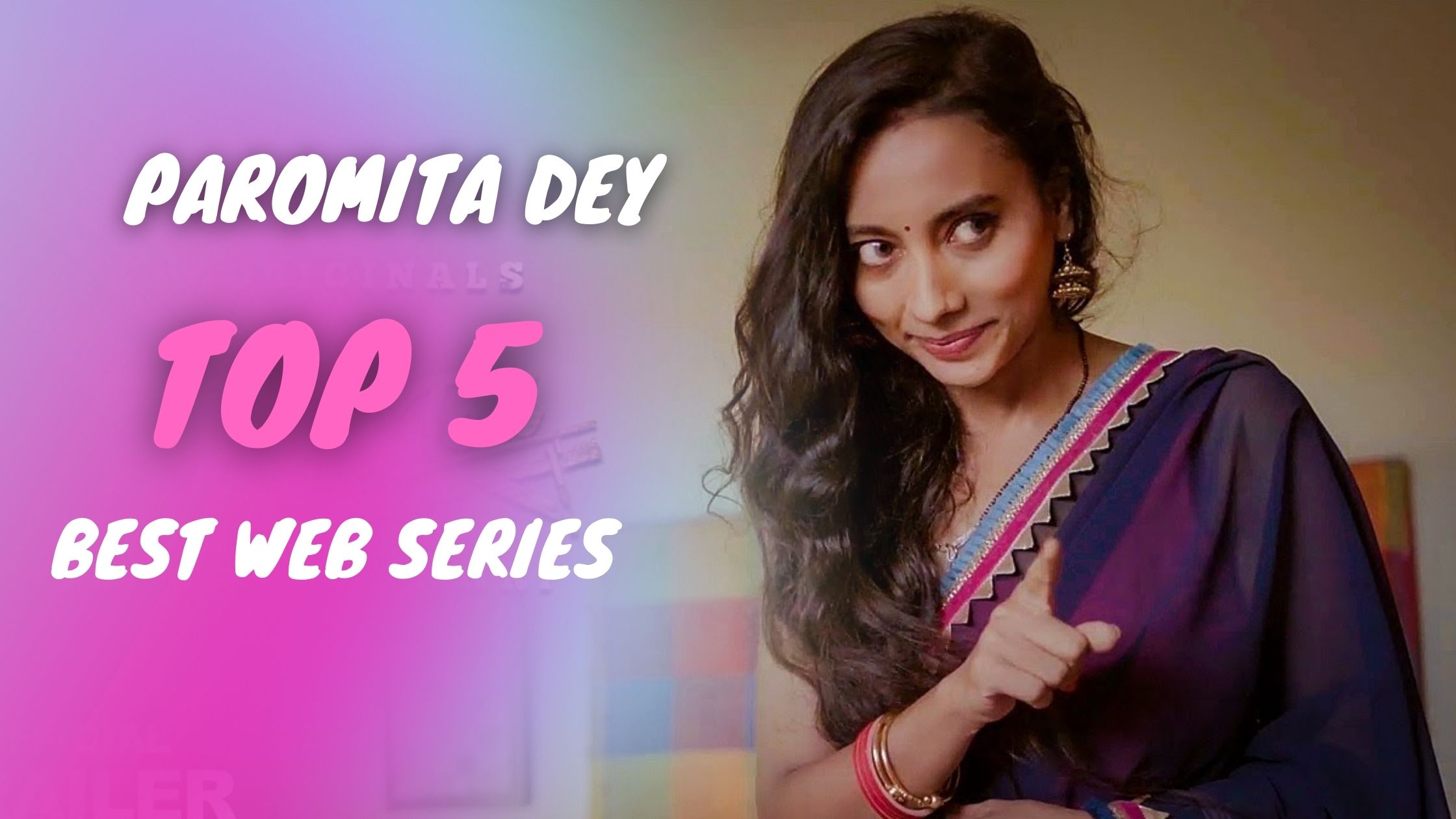 Paromita Dey hails from Bengal and ruled the local OTT industry like no others. She is one of the most sought local OTT actresses with millions of fans. In her short career, Paromita has collaborated with many OTT platforms and local video apps to promote binge-worthy content.

Here, take a look at some of the most popular works by Bollywood actress Paromita Dey. Comment down if you have any personal favorites starring Paromita Dey.

Rarely we see an actress making her presence in a blink or miss cameo. Paromita Dey as Kavitha Bhabhi was barely in the Hostel Daze web series for a minute. However, just like the shows, fans started drooling over her beauty and she became a constant search.

Paromita Dey created havoc with the Palang Tod episode Saas Bahu & NRI. The actress left nothing to the imagination in this titillation-filled web series. There are multiple graphic scenes of Paromita Dey with her co-stars. However, her girl-on-girl action with Rajsi Verma was the highlight of the show.

Do mention other Paromita Dey web series to win exciting cash prizes. And follow the website for more information about the local Indian OTT industry.

Never Have I Ever Season 2 Review: An Intelligent Netflix Teen Comedy