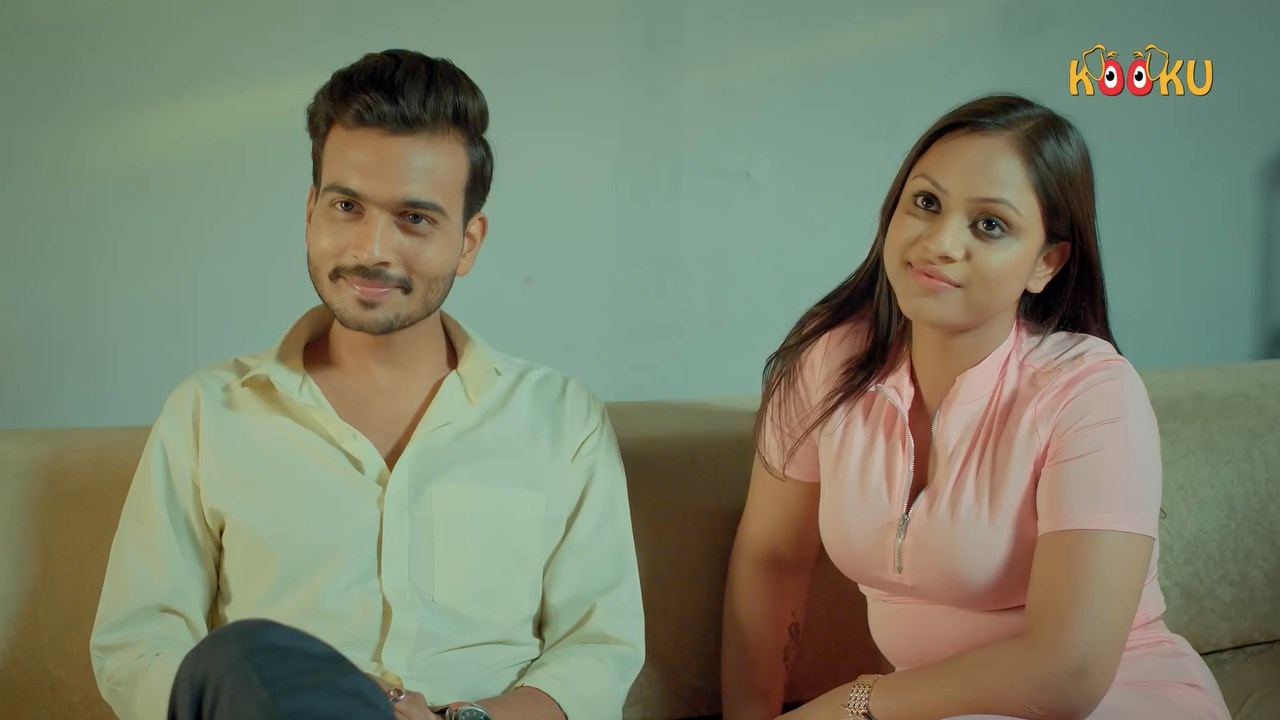 Sanvida Kooku web series has been released and is available to watch online on the Kooku app. If you want to watch the Sanvida Kooku, just take the subscription. Here we get all the information about the web series as well as where to watch it online.

Sanvida Kooku web series all episodes have been released on the online streaming platform. Here you need not wait for long. It is considered one of the best Kooku web series featuring Pihu Kanojiya and Ayesha Pathan in the lead role.

This web series has already streaming from June 2, 2022, onwards. Viewers could watch all episodes on the Kooku app. The story follows a desperate housewife who hires a maid Sanvida to get her baby. However, things take a wild turn when Sanvida showed her greed.

In Sanvida Web Series Episode 1, we get to see the budding relationship between husband and wife. The majority of the episode focuses on passionate scenes shared by Pihu Kanojiya with her co-star Gaurav Singh.

However, we expect to see Ayesha Pathan in action in the upcoming episode of the Sanvida Web Series. Do note that Ayesha Pathan is still the lead character in the web series.

Helmed by Aazad Bharti, the Sanvida Kooku web series cast Pihu Kanojiya as Smita, Ayesha Pathan as Rani, Gaurav Singh as Sameer, and Rehaan Khan as Raghu in lead roles among others.

The web series is fast-paced with only 2 episodes of 20 minutes each. Sanvida Kooku’s web series is titillating and engaging. In many ways, this is something that die-hard Kooku fans always wanted.

It translates, that people always hope for good things in life, sometimes they get what they manifested, and sometimes they don’t. Sanvida is one such story where people end up having expectations from strangers. Now only time will tell who helps whom in the story.

Netizens are very excited as they get to see one of their favorite Ayesha Pathan and Pihu Kanojiya in the web series. The first episode of the series is devoted to the love scenes of Pihu Kanojiya with her co-star. People who love titillation-filled stories with a dash of thriller can watch the web series Sanvida on the Kooku app.

Kooku app has recently come up with a couple of web series including Gulab Jamun and Charulata. We would love to see Pihu Kanojiya in other Kooku Original web series as well.