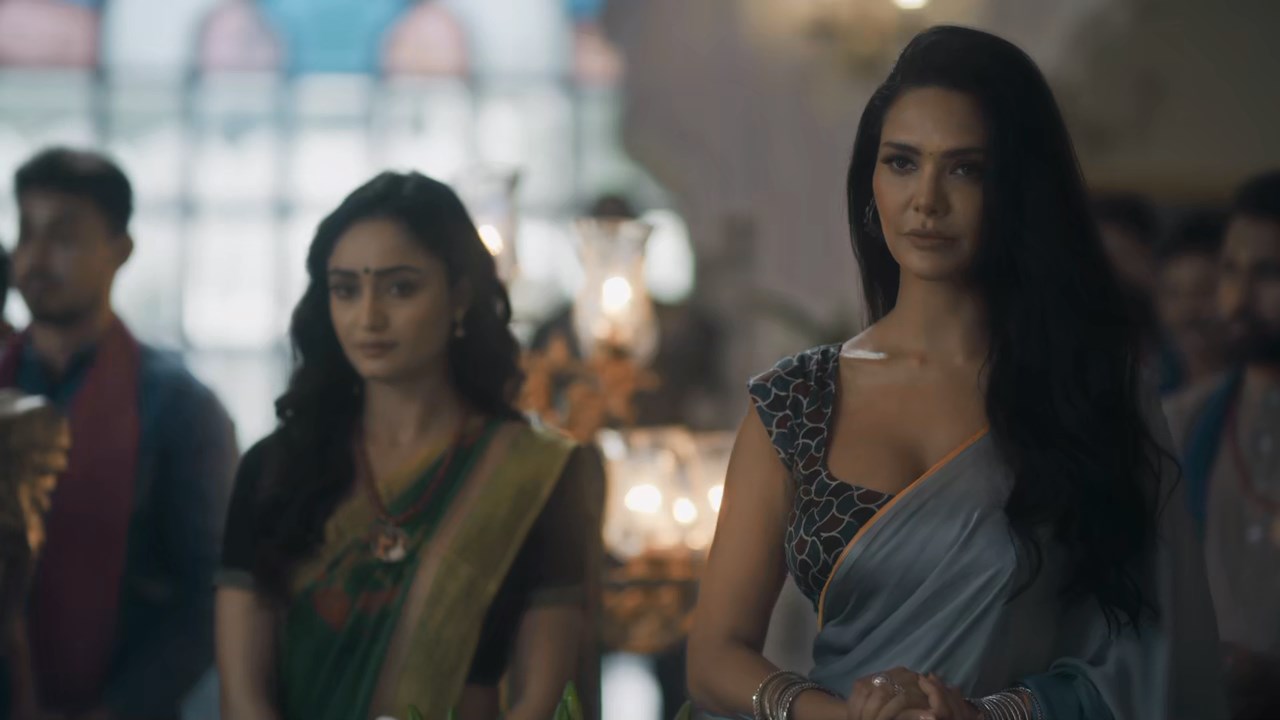 In the very exciting Aashram Season 3 web series all episodes have been released on the online streaming platform. Here you need not wait for long. It is considered one of the most-watched web series featuring Bobby Deol in the lead role.

This web series has already streaming from June 3, 2022, onwards. Viewers could watch all episodes on the MX Player. The story follows a self-proclaimed God-man who runs a duplicitous aashram.

The 10-episodic series of Ek Badnam Aashram Season 3 is full of twists and turns. It slowly builds the scene to showcase everything in great detail. All the characters from previous seasons returned to reprise their roles.

While new characters have taken the center stage in the show along with Bobby Deol. The series promises something unexpected for its 4th season of the Aashram web series scheduled to release in the year 2023. What makes the web series special is the captivating performances by the ensemble cast.

The web series is fast-paced with only 10 episodes of 40-45 minutes each. Aashram Season 3 web series is engaging and created on a humongous scale to fit the taste of the Indian audience. In many ways, this is something that die-hard MX Player fans always wanted.

The synopsis of the story reads, “Baba Nirala – Swaroopi or Beharupi? Will the secret be revealed or will it be Baba’s secret?” So much hype was created for Aashram 3 by introducing another strong female character Esha Gupta in the web series.

Ek Badnaam Aashram revolves around the megalomaniac baba, who continues to bend every rule to suit himself and has become a power-hungry adversary. He believes to be above all and thinks he’s God. The power of Aashram is at its peak.

This ‘badnaam’ Aashram continues to exploit women, indulge in the drug trade, and control the politics of the town. On the other hand, Pammi is having sleepless nights to seek revenge from Bhagwaan Nirala. Will Ujagar Singh be able to help Pammi seek justice and expose the ‘badnaam’ Aashram?”

Netizens are very excited as they get to see their favorite actors such as Bobby Deol, Tridha Choudhary, Aaditi Pohankar, and Esha Gupta in the web series. However, the web series is more into Aashram and politics than titillating scenes. The audience might feel the web series is lengthy and unnecessary in many sequences.

However, MX Player has already announced Aashram Season 4 at the end of the series. The series also ended at the cliffhanger where Pammi went to jail for wrongful accusations. Aashram Season 4 footage shows Aaditi Pohankar taking the center stage again in the show.